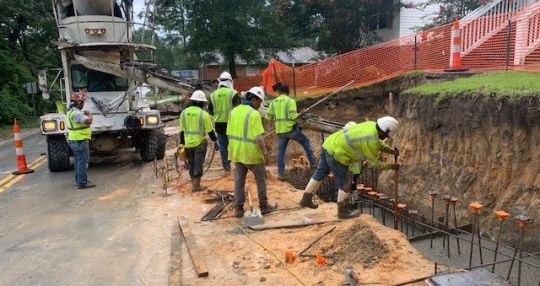 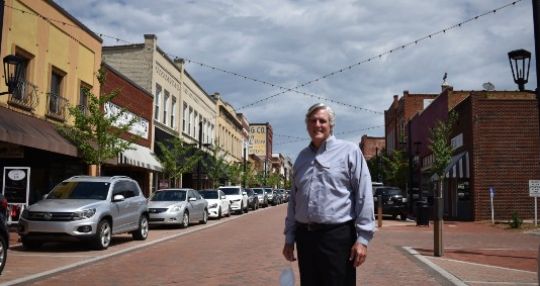 New owners report year of growth for The Cliffs

The first 12 months under new ownership was a year of growth for The Cliffs, which includes Cliffs Realty and Walnut Cove Realty.

The Cliffs has 1,781 completed homes and 140 homes currently under construction, according to the news release.

South Street last year also broke ground on The Cliffs at Keowee Vineyards Lakehouse and announced plans for the Keowee Springs clubhouse as well as new club amenities at The Landing, according to the release.

“We were pleased to finish 2019 strong with continued sales growth across our seven communities,” Rob Duckett, president of The Cliffs, said in the news release. “This momentum positions The Cliffs for an exciting year ahead as we continue to invest in our communities, members and internal team. We also congratulate our top producers as we look forward to another great year at The Cliffs.”