Breaking Barriers: Developers weigh in on how to make affordable housing affordable 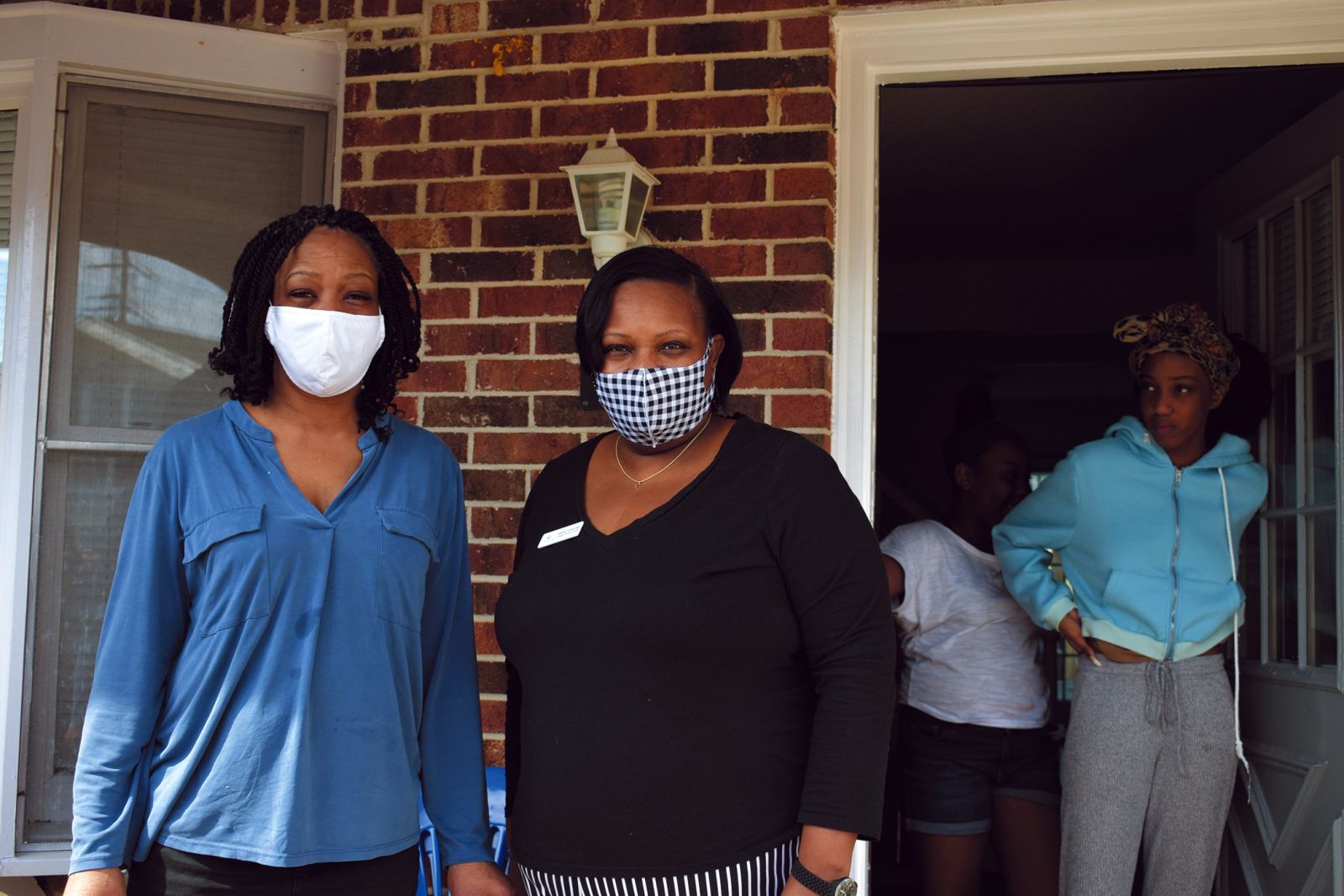 Working from home comes with its own challenges, but nothing is quite like having to live at your workplace.

Especially with two grandchildren in tow.

But when Pam Meyers moved to Greenville from North Carolina in pursuit of her job at Motel 6, in light of escalating rent prices and credit barriers, the best living option for her granddaughters, ages 11 and 16, and herself was to take up residence at her workplace.

Then she stumbled onto the Home Again Program, Greenville Housing Fund and United Housing Connection’s joint venture to help families with school-aged children living in Upstate hotels bridge the gap to self-sufficiency at a long-term rental home. Meyers sent all necessary documentation as fast as she could to her case manager, Barbara Hunter-Geer, who helped her secure a much more spacious townhome with the aid of Reedy Realty. 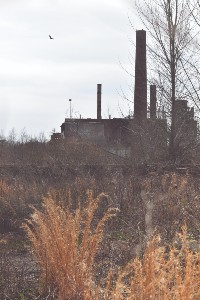 Meyers isn’t alone in this trajectory. She knows at least four former residents at the same Motel 6 who transitioned to a long-term housing situations through similar programs, which is the kind of impact Greenville Housing Fund CEO Bryan Brown hopes will escalate with a $250,000 grant gifted to the program in March by TD Charitable Foundation’s Housing for Everyone program.

“We’re ramping up, and the goal is to serve 30 families the first year, and another 30 the second year for a total of 60,” he said, adding that they intend to continue the program if possible in step with a strategic plan developed by the 50-member Greenville Affordable Housing Coalition.

Especially since Greenville’s housing options aren’t getting any cheaper during a pandemic economy for workers earning $15 an hour and an influx of newcomers driving up housing demand.

“What happens is when existing property owners sell those apartments to investors, the new owners tend to drive them up in the market, so what was affordable is no longer,” Brown told GSA Business Report. “We don’t want to lose that inventory in terms of its attainable price point and so we have a preservation strategy in our plan. Then we have a production strategy, because we just know we have a growing population, and we have a growing need for housing affordability.”

And he believes that with the right policies in place, private developers will lead that charge with the trend toward multi-use communities where market rate (and sometimes luxury apartments) will offset a certain percentage designated for below-market rents.

“That’s how we’re going to solve this challenge, by tapping into the private sector and the private developer community and then having everyone in the housing production space thinking about housing affordability,” Brown said.

CitySculpt’s long-awaited 262-unit mixed-use community on the corner of West McBee Avenue, South Academy Street and West Washington Street features plans for 20% of the units to be designated as affordable and workforce housing. 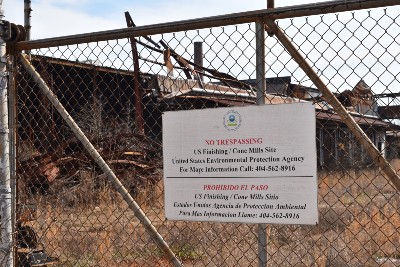 Plans for On the Trail, a 240-acre community slated for West Greenville’s Union Bleachery and Cone Mills site bordering the Swamp Rabbit Trail, feature affordable housing options alongside luxury multi-family and townhomes space, as well as potential commercial, retail, restaurant and office space — including space for a life science company that is already scouting out the development, according to Florida-based developer Warren Zinn of Atlas Capital Group Inc.

Zinn has been partnering with developer Dean Warhaft, architect McMillan Pazdan Smith and Kimley-Horn Engineering during the process, which has included negotiating with the Environmental Protection Agency to transition the property from a chemical contaminated Superfund site to a brownfield site ripe for development.

So far, the EPA has submitted their first report for declassifying two-thirds of the site, and Zinn expects to launch the environmental clean-up process as early as this fall.

During the site’s 20-year abandonment, plans proposed by a handful of developers had floundered against environmental restrictions and costs. But when a broker took Warhaft and Zinn to the site, they saw a future where others had struggled against failure.

“We’re talking with our broker who said, ‘There’s this other site that’s listed; I don’t know if you’re going to want to do it. Everybody has a lot of issues with it, but we’ll show it to you. It’s got a lot of problems, but let’s take a look at it,’” Zinn said. “That was all Dean and I needed to hear is that it had a lot of problems and was going to be a challenge. That gets us excited.”

The challenges surrounding affordable housing development haven’t phased the duo. Both had agreed to integrate below-market rates and community trails prior to meeting with city officials, drawing from local opinions expressed in a study from the San Souci Neighborhood Alliance, according to Zinn.

“You see that everywhere in the country people get priced out of the neighborhoods they grew up in,” he said. “But, you know, the flipside of that also is to take an area where you have a group of homes like the mill village there that’s surrounded by an environmental site that’s set dormant for 20 years. That’s depressing the value of the homes there.” 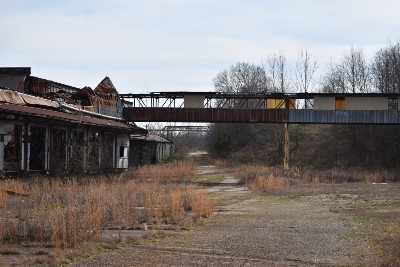 He foresees either partnering with or selling to an affordable housing specialist able to cash in on federal tax credits and low-income housing incentives with an experienced eye.

Zinn also said that rezoning can play a critical role in making an affordable housing development affordable for the developer.

“If I’m buying land at X dollars a foot, but I can only build 10 units on it, well, the math works out that I have to charge a certain rent for it to make any money,” he said. “But if I can buy the land and the county or the city says, ‘well, you can build 20 units or 30 units on it,’ then all of a sudden, the math works that I can charge less for them or tax credits or property tax abatement. There’s a number of different methods that the counties and cities can use to incentivize affordable and workforce housing.”

This article first appeared in the April 19 print issue of GSA Business Report.