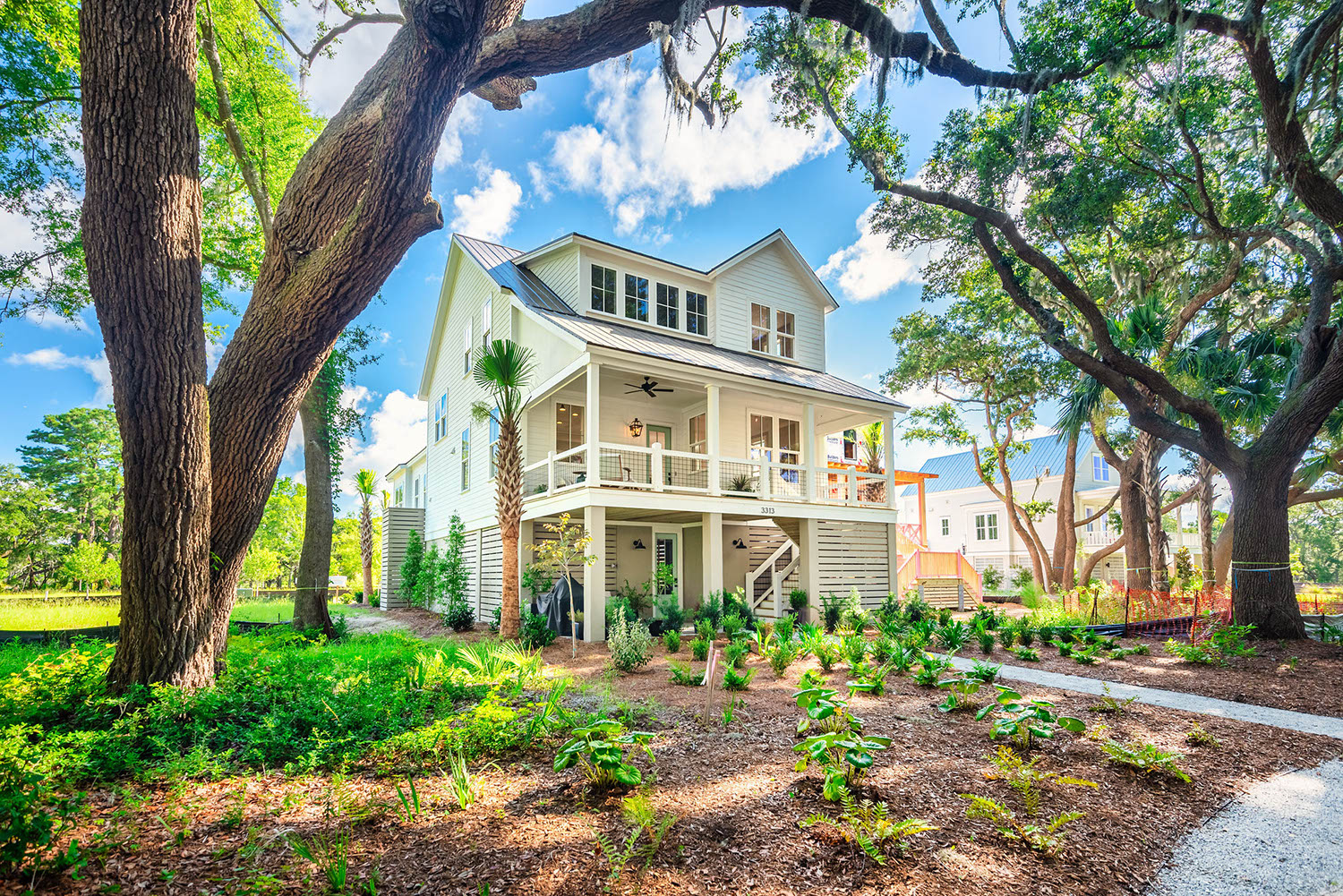 A waterfront community on Johns Island has already surpassed overall sales for 2020 with a record-breaking 49 homes and home sites sold since January.

Kiawah River, developed on 2,000 acres along Betsy Kerrison Parkway, was home to 57 families and completed 30 homes by the end of 2020, the company reported.

As demand is growing for new construction in a waterfront community, buyers are coming from not only the Charleston region, but North Carolina, Georgia, Florida, Tennessee, New York, New Jersey, Connecticut, Pennsylvania, Texas, Ohio, Wisconsin and Colorado, the release said.

“Kiawah River offers the rare opportunity to live in a vibrant waterfront community that embraces the Lowcountry sea islands life, something homebuyers across the country are seeking now more than ever,” Kiawah River’s Broker in Charge Chris Drury said. 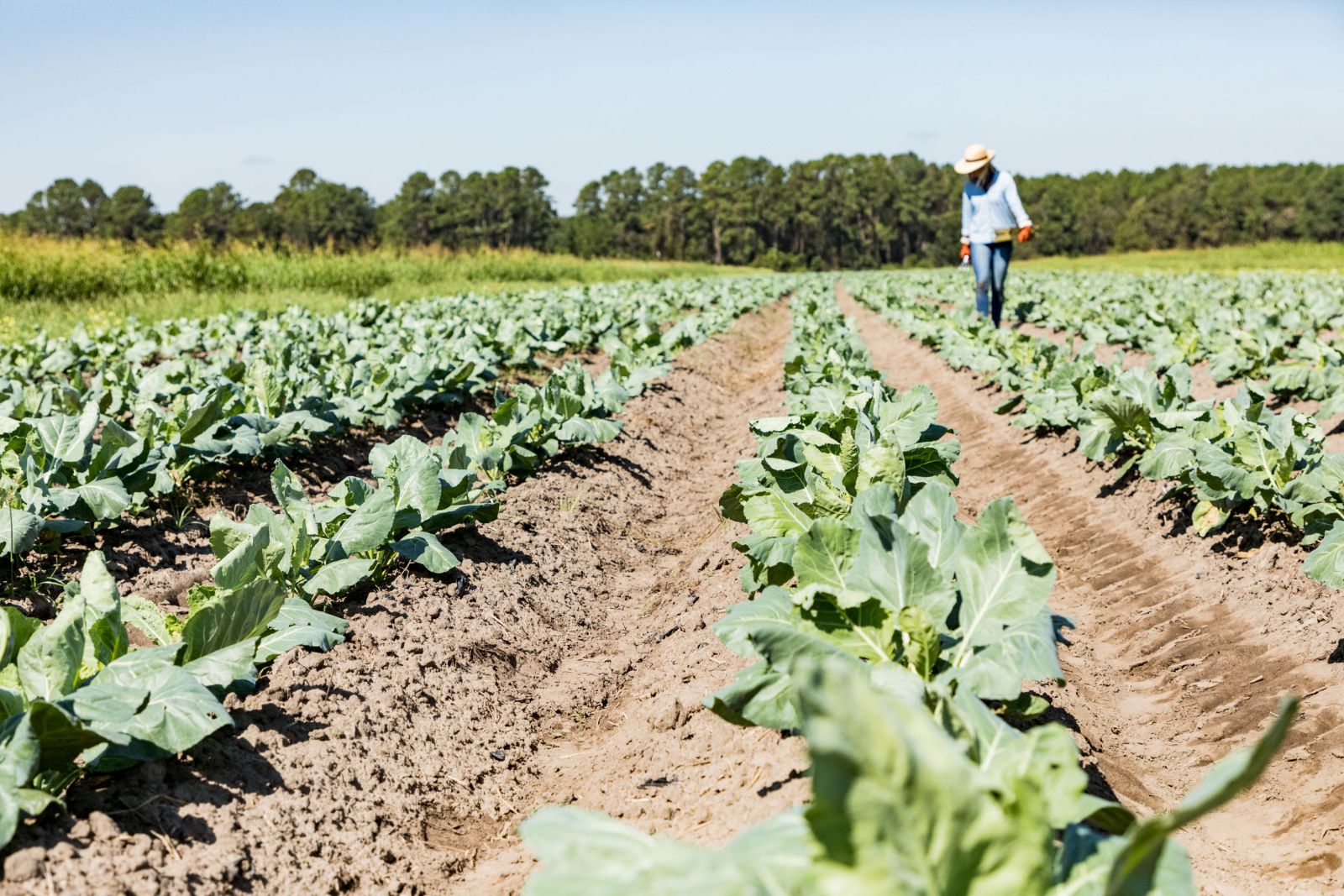 As the region’s first agrihood — a community that incorporates agriculture into the foundation of its neighborhood — Kiawah River is also home to more than 150 goats, a pond of 1,400 carp, blue gill and bass, 21 cows and five beehives.

Homes built by members of the Builders Guild start at $800,000, with home sites beginning at $200,000. Community plans include 1,000 acres of open green space in addition to resort-style amenities and services, including launch points for fishing and exploring the Kiawah River and inland waterways.

“Over the past year, our team has seen a significant increase in interest from those prioritizing increased square footage and life on the water, and Kiawah River is perfectly positioned to meet that demand with 20 miles of shoreline, multiple water access points and 1,000 acres of open green space,” Drury said.