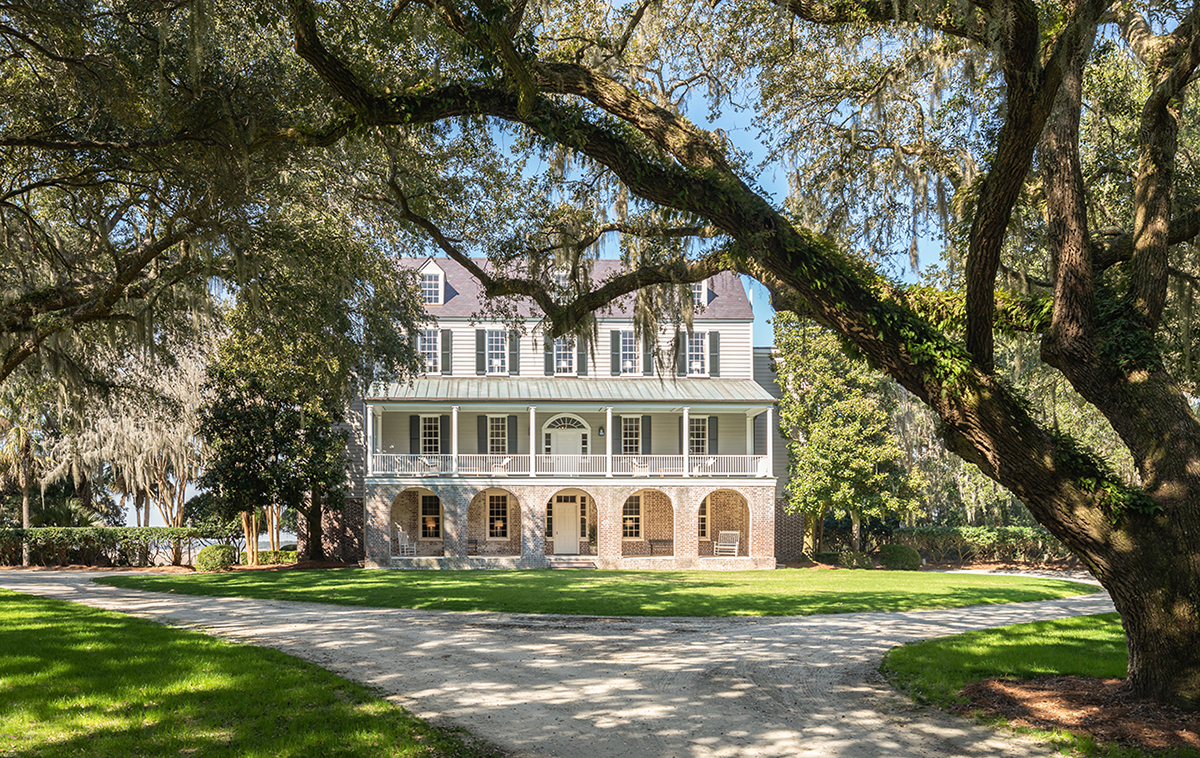 Two years ago amid a looming pandemic and fears of an industry crash, Dan Whalen’s message to his Kiawah Island Real Estate team was clear: try and stay positive. Today, he’s constantly reminding them to stay grounded.

“It’s crazy. It’s been great to be here, kind of surreal when you think about it,” Whalen said.

Whalen never expected to outperform those numbers as the country entered the second year of the pandemic. This year, he and his team are just living in the moment.

“Don’t ask questions, keep your head down,” he said. “Just keep going 90 miles an hour and ride the wave for as long as you can.”

The volume of 2021 transactions and average days on market continue to blow Whalen away. On average if a listing is priced right, home are sold within a week.

“It’s almost next to nothing now,” Whalen said. “We still have plenty of buyers. If we had more inventory, we would have sold even more. We’re limited in the number of properties that are for sale.”

In a sellers market, loss is all too common for buyers nowadays, with many missing out on multiple offer situations or acting too late on homes they were watching. But buyers are serious and moving quicker than ever, Whalen said.

Of the 734 homes sold islandwide last year, the 16.5-acre Vanderhorst Estate was the most expensive transaction in the history of the island. Closing at $20.5 million, the mansion on the edge of the Kiawah River dates to the early 1800s. It was sold on June 24.

Vanderhorst is a legacy type of property where generations will come and use it, Whalen believes.

“It’s a property that their intentions are to stay in the family for generations,,” he said. “It’s that kind of special property where you hope your grandchildren’s grandchildren will be coming down to it.”

The mansion aside, average home sales in general are catching attention. Prices have climbed 40% since 2019 with the average single-family home jumping from $1.67 million to $2.5. In the third quarter, KIRE sold 62 homes priced at $2.5 million or above, which Whalen said would have been single digit volumes two years earlier.

“Our inventory has appreciated, but the high-end buyer has really kind of flocked here and as a result we are selling a lot of these homes that are much more expensive,” Whalen said.

Though buyers come from all over, be it the Northeast, Mid-Atlantic and North Carolina, Whalen has seen growing interest these past two years from younger families in drive-to markets — Charlotte in particular.

“Charlotte has brought a lot of newer, younger buyers. When you go to the beach club on the weekend, and just enjoy the beach for the weekend, you see many more younger families there than you have in the past,” he said.

Given how many sales occurred in the past two years, KIRE team members are left scratching their head as they roll into 2022 because inventory is low. But Whalen notes that there wasn’t much inventory at the start of last year either and KIRE went on to close $800 million in sales. Buyers are there. Agents just need to find the sellers, whether it’s one home here or there or keeping in contact with clients who may not have considered listing their home right now.

The island also holds several developments on the horizon.

Coming online, The Cape is a 14-acre oceanfront condominium focused on sustainability and preservation that is already under construction. Developed by Colorado-based East West Partners, 35 of the 40 Phase I properties were swooped up on opening day.

The original timeline wase to kick off Phase II a year later but with Phase I being such a hit, the second opened up early this past fall and expects a summer 2023 completion. Phase II will include 38 additional residences for a total of 78 homes across six buildings.

The Burn at Cassique is another new neighborhood, introduced this month.

A continuation of the British arts and crafts style, the seven planned homes will be built along the second hole of Cassique — also known as “the burn.” Each home will feature views of the second hole and the marsh, with some looking outward toward Eagle Island.

With only two more developments remaining — neither of which Whalen could disclose at this time — Kiawah Island is almost officially built out.

“Those two developments that I can’t really speak out are probably the last two parcels of undeveloped land to be built,” Whalen said, adding that Kiawah Island Golf Resort still owns some oceanfront property next to The Sanctuary, but he is unsure of their plans.

The KIRE president understands that the country is still living through unparalleled times and that Kiawah’s current success is a “once-in-a-lifetime type of opportunity.”

“We don’t know how long it will continue. We’re just enjoying it for as long as we can and living in the moment,” he said. “Enjoy it, be grateful for it. But we realize it won’t last forever.”