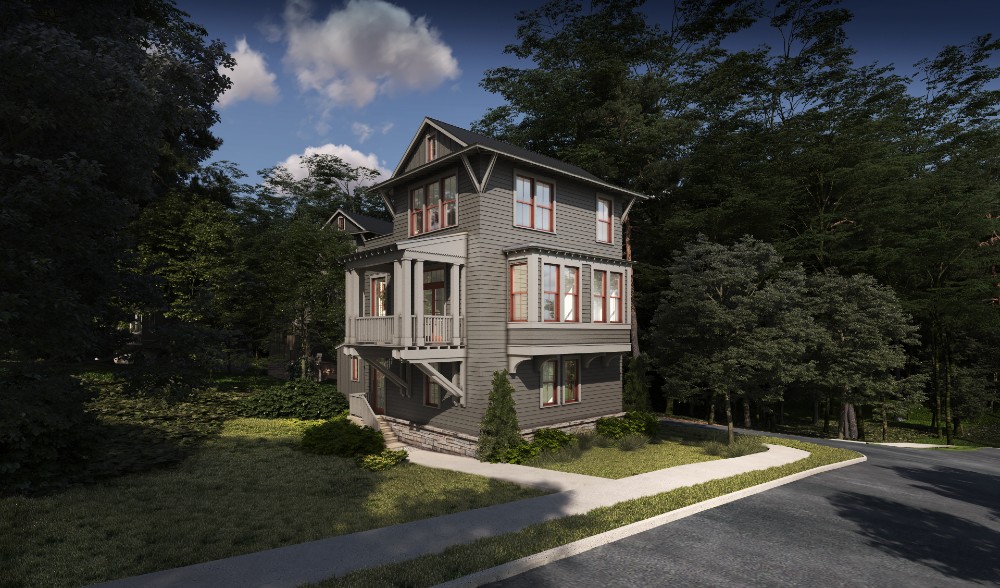 Hartness, an urban village on the eastside of Greenville, is opening homesites in a new neighborhood called Woodland Retreat. The Cliffs, meanwhile, announced its newest neighborhood, Harbor Cove, at The Cliffs at Keowee Falls.

Woodland Retreat is adjacent to Hartness’ 180-acre nature preserve and in proximity to village amenities, including Hotel Hartness which is under construction now along with the restaurant Patterson, the Captain Bar, and a full-service spa. In addition to 11 homesites, the new offering marks the launch of new Hartness home plans.

“The launch of Woodland Retreat signals exciting growth and brings to Greenville a very rare and special ownership opportunity that only Hartness can provide,” Hartness Development CEO Sean Hartness said in a news release. “Coupled with an amenity-rich community that soon will expand to include a luxury boutique hotel, the new offering is a truly unique product you will not find anywhere else in the area.”

The new home plans are exclusive to the neighborhood, according to the news release. Created by designers Lew Oliver and Jeremy Sommer, the three unique home designs of Woodland Retreat include classical stone and brick homes that rise two and three stories and feature rooftop and rear yard decks with tree-top views overlooking springs, creeks and in the distance, the Hartness Grand Lawn.  The plans for Woodland Retreat range from 2,088 to 2,508 square feet and start at $975,000, the release said.

“These special homesites will provide the opportunity to build homes with remarkable access to Lake Keowee’s pristine waters and take advantage of its endless recreational offerings,” Lauren Buckland, director of sales at The Cliffs, said in the news release.

The cost of the newly available lots was not disclosed but homes at The Cliffs range in price from $650,000 to more than $6 million, with homesites starting at $125,000.