Downtown Columbia now has a place to buy groceries.

The Local Yocal at 1712 Main St. held its official opening Thursday. Plans for the store, a rare option for grocery shopping in Columbia’s Central Business District, were announced in March 2017.

“It’s been a labor of love these last three years. The property needed a ton of work,” co-owner and Columbia attorney Amye Rushing said. “The renovations took longer than we anticipated, but we wanted to do it right and not cut corners.” 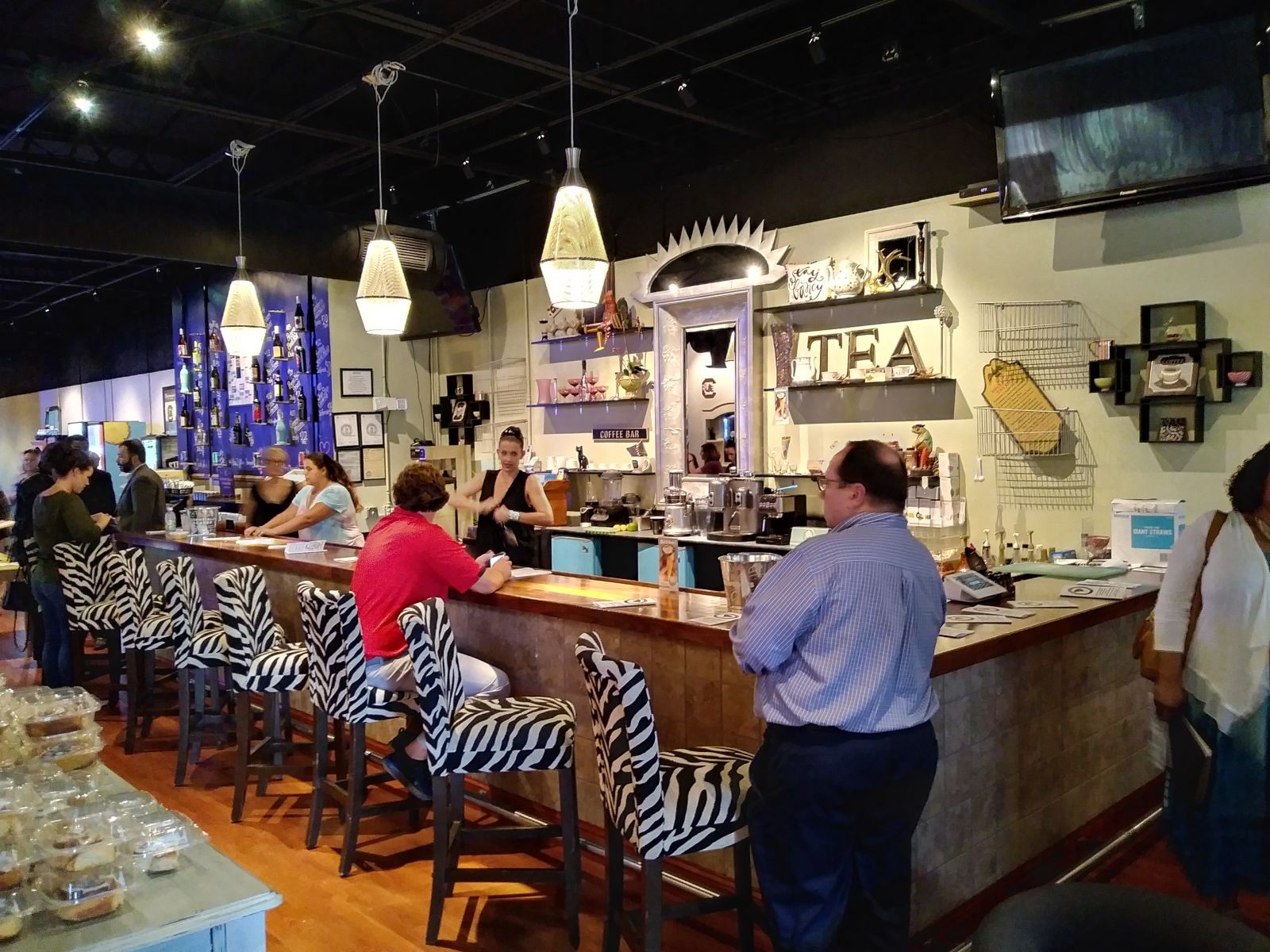 Bret Whiting, a commercial loan officer for the city of Columbia, said an early visit to the 3,000-square-foot site at the corner of Main and Blanding streets was not promising.

“All I saw was a shell of a building,” Whiting said. “I couldn’t see the vision Amye had for this place.”

Rushing credits the city’s Office of Business Opportunities for helping her realize her dream.

“OBO is a big supporter of women-owned businesses,” Rushing said. “They were able to coordinate with my bank to help put together financing for the work we had to do. Without their help, this project doesn’t happen.”

Matt Kennell, president and CEO of City Center Partnership, which works to encourage investment in the Main Street District, said the bodega is further proof that retail is thriving downtown.

“We conducted a retail study in 2007 to prove retail could return to downtown,” Kennell said. “We have worked for years to create the type of environment that brings retail back to Columbia, and specifically Main Street. Local Yocal is part of the retail resurgence that marches from the Statehouse through the 1700 block of Main and into the blossoming North Main corridor.”

Rushing had the idea after a conversation with a friend who had recently moved to Main Street. Residents’ limited options for grocery shopping in the immediate area include a Publix on Gervais Street in the Vista and a Food Lion in Five Points.

“She wanted a place within walking distance of her house where she could quickly pick up some milk or other light groceries, rather than drive to a grocery store,” Rushing said.

Rushing said the store has a little bit of everything, calling it “Soda City market with a roof.”