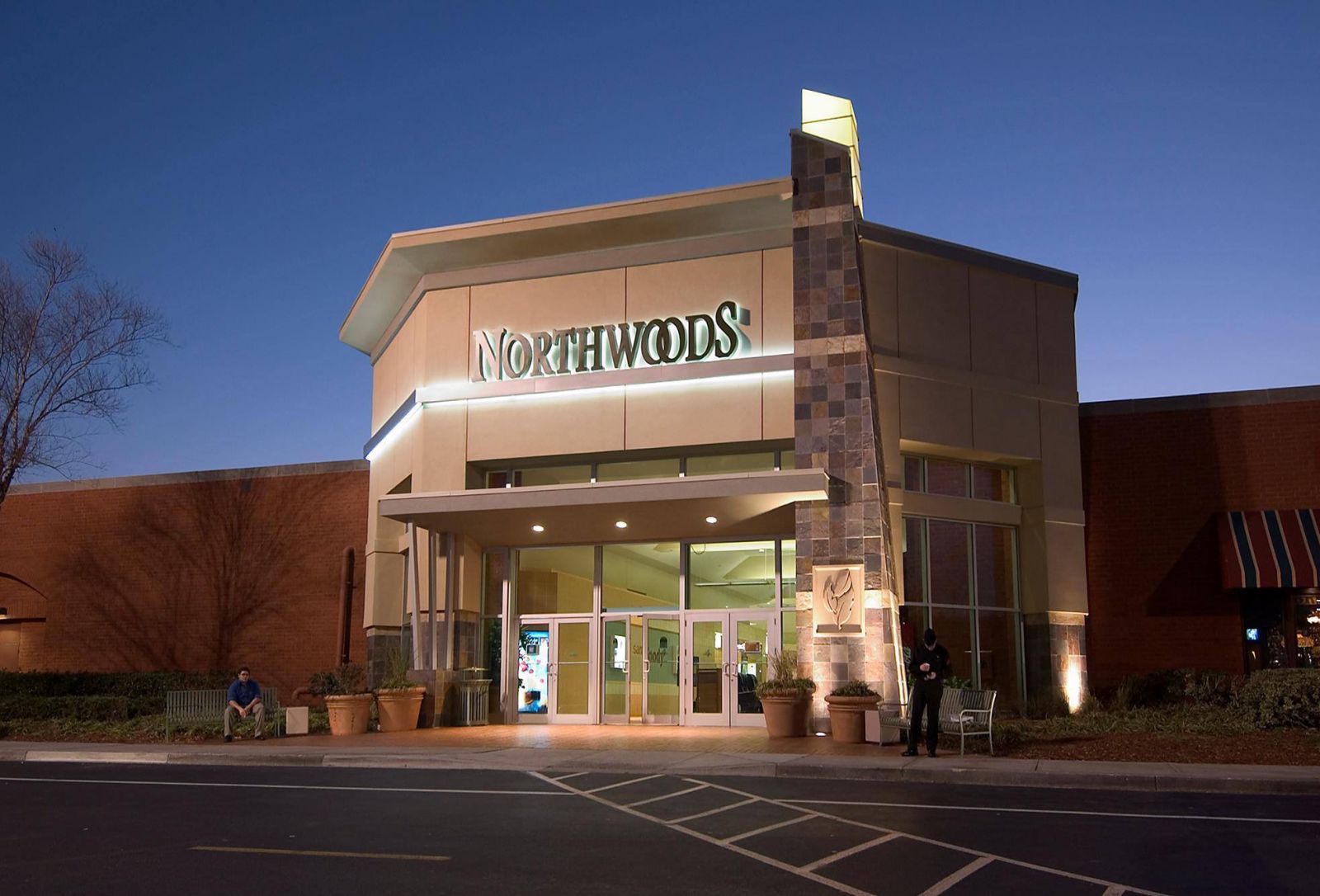 Retailers aren’t the only ones at risk for pandemic closures. Mall owners are struggling too.

On Nov. 2, CBL & Associates Properties Inc., the Chattanooga, Tenn., owner and manager of Northwoods Mall in North Charleston and four other retail centers in South Carolina, filed for bankruptcy to recapitalize the company and restructure portions of its debt, the company said in a news release.

The firm’s restructuring agreement with more than 60% of its creditors was filed on Aug. 18 and extended twice to Monday. If it is is approved, CBL could reduce its debt of approximately $1.5 billion, caused by unpaid rent from retailers and a decline in customer traffic, and strengthen its balance sheet.

CEO Stephen D. Lebovitz said that would allow CBL to “be in a better position to execute on our strategies and move forward as a stable and profitable business.”

CBL’s portfolio consists of 87 regional shopping centers throughout the country, mostly in the Southeast and Midwest. In South Carolina, the company also owns WestGate Mall and WestGate Crossing in Spartanburg, as well as Coastal Grand Crossing and Coastal Grand Mall in Myrtle Beach.

Lebovitz said the company’s management and board of directors considered a number of alternatives but decided on a restructuring and voluntary bankruptcy filing.

As of Sept. 23, CBL has approximately $258.3 million in unrestricted cash on hand, which the company said should be enough to keep the company operational during the restructuring.

Lebovitz said the voluntary bankruptcy proceedings should have no impact on customers or tenants as day-to-day operations and business move forward at each of the properties CBL owns and manages.

“We have continued negotiations with the lenders under our secured credit facility since the signing of the RSA and expect further discussions in an effort to reach a tri-party consensual agreement between the Company, noteholders and credit facility lenders during the bankruptcy process,” Lebovitz said.

The news coincided with the announcement that Pennsylvania Real Estate Investment Trust, operator of retail and experiential destinations, also filed for Chapter 11. PREIT owns 19 malls in the U.S., including Magnolia Mall in Florence.

A $150 million prepackaged financial plan will help the company “recapitalize the business and extend the company’s debt maturity schedule,” it said in a news release.