Saving small businesses from crisis could save economy 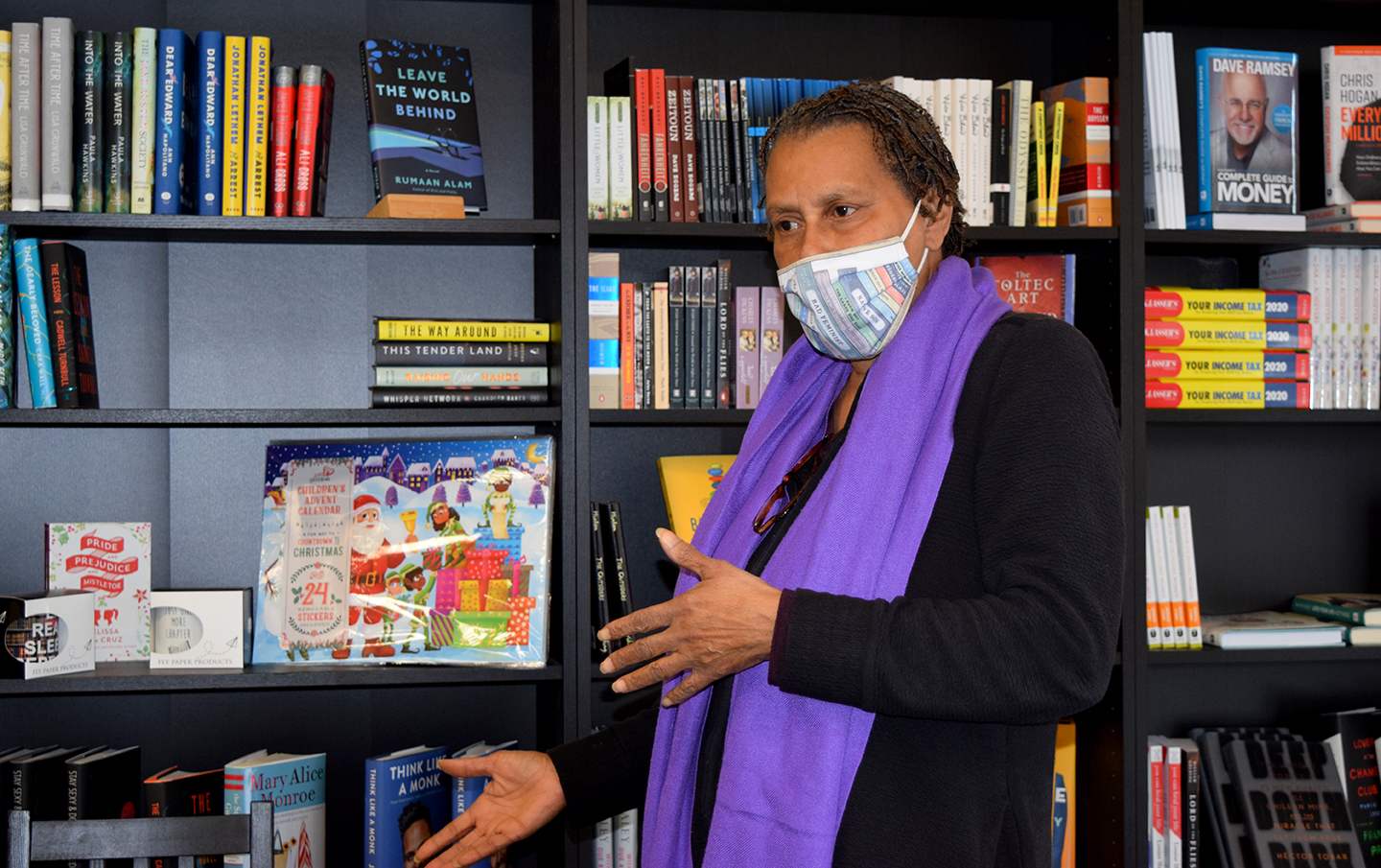 VaLinda Miller, owner of Turning Page Bookshop in Goose Creek, hasn’t fallen into the pandemic statistic of closed businesses yet, but she’s been close.

Her business was soaring from its June 2019 opening until it shut down temporarily in March.

Since then, the state’s only female Black bookstore owner has applied for every grant and small business loan she can to keep her business afloat. She received a small Paycheck Protection Program loan in May through the Small Business Administration and immediately used it for payroll for her staff of two, which includes the general manager, Arrylee Satterfield. She then received another $3,500 in June that helped pay rent.

The process was excruciating with so much paperwork, explanation and waiting, she said. 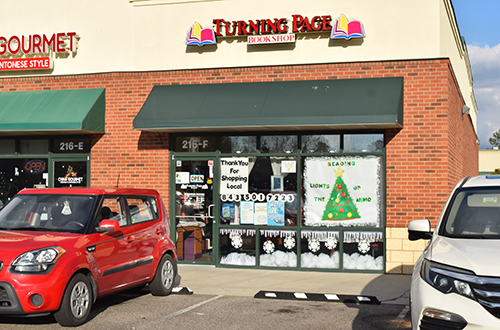 “That’s the thing about applying for these loans and programs. They can take 30-90 days before you hear anything,” she said. “I have a few friends who have small businesses, and they’re all telling me the same thing. They don’t know if they’ll make it through Christmas because they’re still waiting for grant applications to go through.”

The statistics are stark.

Since February, 25% of all small businesses across the country have closed at least temporarily, according to the Ewing Marion Kauffman Foundation. The hit has been especially devastating to Black-owned businesses, which have seen a 41% decline in active businesses from February to April, the Federal Reserve of New York reported.

Analysts point out that small businesses are what will get the nation’s economy back on track. They’re also the businesses that need the most help — especially those run by women of color.

College of Charleston associate professor of entrepreneurship David Hansen has made it his mission to increase support for area entrepreneurs, whether at the Dec. 2 Charleston City Council budget discussion, through his Women of Color Entrepreneurship Forum held Nov. 19 or within the courses he teaches.

He said what’s keeping many small businesses afloat during this time is pivoting and rethinking how their services can help the community rather than how they can make the community still buy their goods.

Having just revamped her website before the pandemic hit, Miller pivoted with online sales and community connections. Ideally she sees her business supporting schools or libraries, buying books for them at wholesale and keeping the money in the community rather than giving more to national retailers like Amazon.

It would be a welcomed form of revenue. Miller was recently deemed ineligible for another round of state funding because she made too much money in June and July during the nationwide push to support Black-owned bookstores.

That patronage was temporary, though.

“I told the SBA that they were penalizing me for something that wasn’t caused by me. I may have received income for two months, but like everything else, what goes up must come down,” Miller said. “I still have the rest of the year to deal with.” 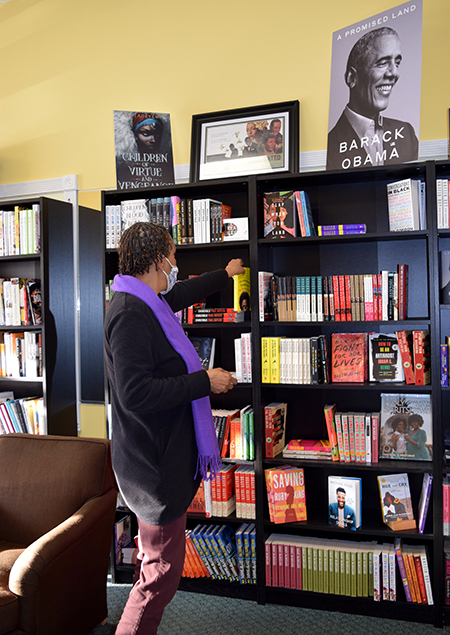 “There is a ton of evidence that’s been around for ages that shows the real generator of economic growth and employment is small business, not big business,” Hansen said. “When you see employment rising, that’s the small businesses growing, and it’s been that way since the 1970s.”

This statistic brought Hansen to the December city council meeting to address the amended Charleston budget. If approved, it would allocate more than $54 million to the city’s police department.

“The reason why I think this lines up with the police budget is that the police are there not to prevent crime. They’re there to arrest people after they commit one,” he said. “If you want to prevent crime, you find out what’s the cause of it, and a large portion of this is no money and no jobs.”

The professor of 14 years thinks the city must commit to building the small business sector and he encouraged council members to divert some of the budget into supporting entrepreneurship, particularly in Black communities. The investment would more than pay for itself, he said, noting various studies around the world show that financial training and the support of small businesses reduces crime and poverty.

In particular, Hansen referenced the 2019 State of Women Owned Businesses report by American Express (.pdf) that determined minority women-owned businesses contributed more to the growth of entrepreneurship between 2014 and 2019 with 65%.

The city then benefits with fewer demands on police officers, a stronger economy and an increased tax base.

“It makes a lot of sense to support small businesses, but it just doesn’t make great publicity. Think of saying, ‘We just got Boeing,’ as opposed to, ‘Oh hey, look at these shops that opened up,’” Hansen said.

Having to work two jobs, without family who could loan you money or teach you how to invest it, makes it that much harder to accrue startup capital. Hansen calls this “working nine-to-five to pay for your five-to-nine,” which is what Miller — who still works full-time for the government — and most of the women on his Women of Color Entrepreneurial Forum have had to do.

One conversation to come out of the forum was how to foster growth for women of color entrepreneurs, from an education perspective, an entrepreneurial ecosystem and policy.

Support could be as small as offering free classes on balancing a checkbook or in conversations in Hansen’s class — which he said are predominantly attended by white male students despite 66% of College of Charleston admissions being female.

Based on those statistics, Hansen was thrilled to have two Black women in a single class last year, and sought their advice on how he could encourage more minority students to enroll. Through them, he learned that people of color don’t typically see entrepreneurship as a path that’s open to them, and it only fueled his mission to increase publicity and representation.