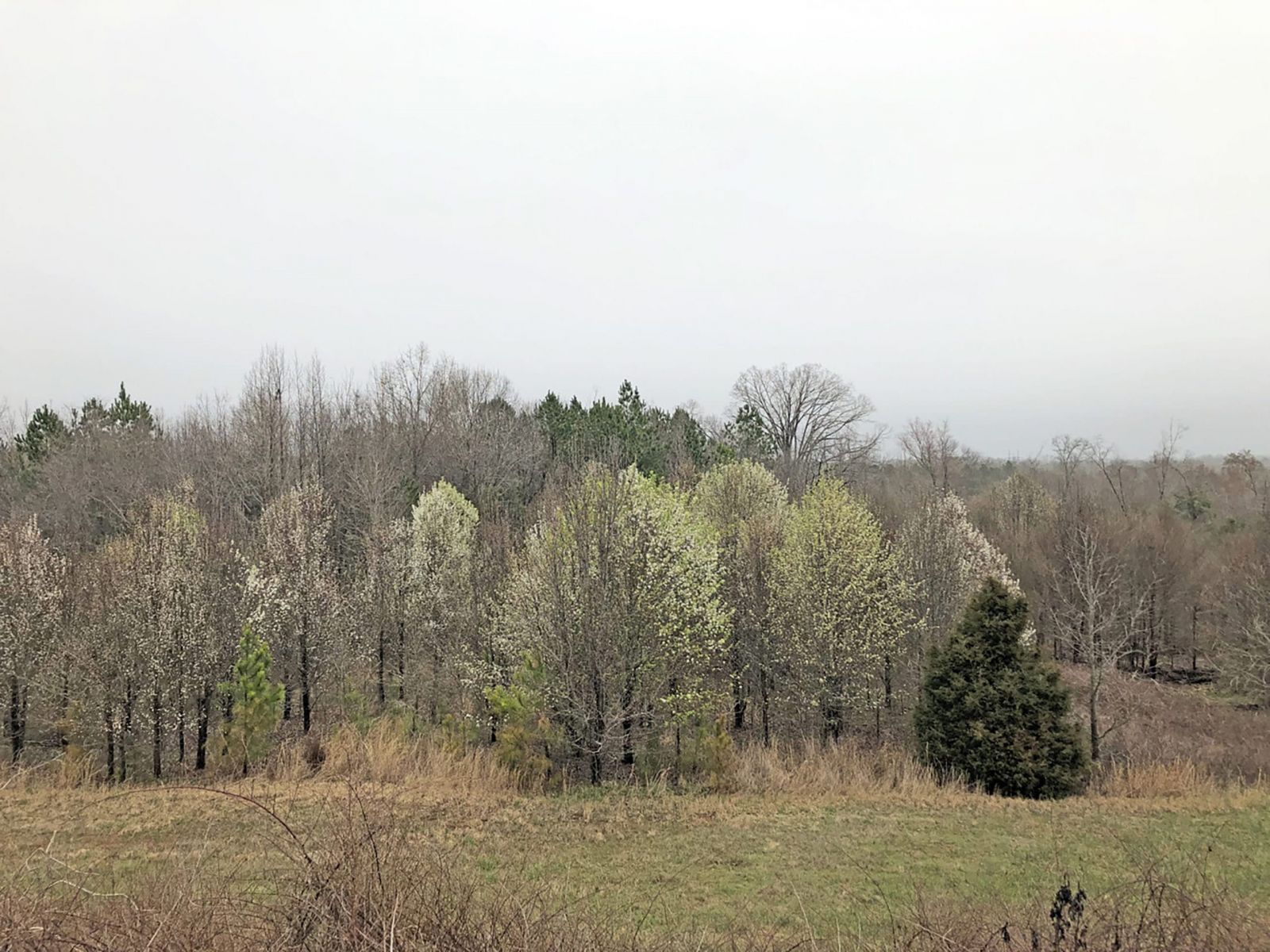 It’s a familiar sight — and during the spring, a familiar smell — across Palmetto State parking lots and neighborhoods: the darling of post-war developers, the Bradford pear.

But as anyone with this pear on their property would know, the tree’s essence of rotting flesh is the least of its drawbacks.

The tree’s limbs appear to be the first to snap during a storm — often severing the tree in half. Some have thorns that slice anything from tractor tires to the skin of livestock. And to make matters worse, the offender, once considered sterile, is responsible for the spread of one of the most invasive species in the region, according to Clemson University.

If pollen from any other Pyrus species gets into Bradford pear flowers, the trees can make viable seeds, which are then scattered across the Southeastern landscape by birds and other animals.

“It has all the characteristics of a noxious weed,” David Coyle, assistant professor of Forest Health and Invasive Species at Clemson, said in a news release.

On Oct. 1, 2024, South Carolina will become the second state in the country to ban the sale of the Bradford and a few of its relatives. In the meantime, Clemson will give away up to five healthy, native species in exchange for every five Bradford pears cut down through a series of bounty events.

The next fall bounty will be held from 1-4 p.m. Saturday at the school’s Sandhill Research and Education Center at 900 Clemson Road in Columbia.

Property owners must pre-register to participate and attend the event in person to show a picture of the downed tree to get a replacement. 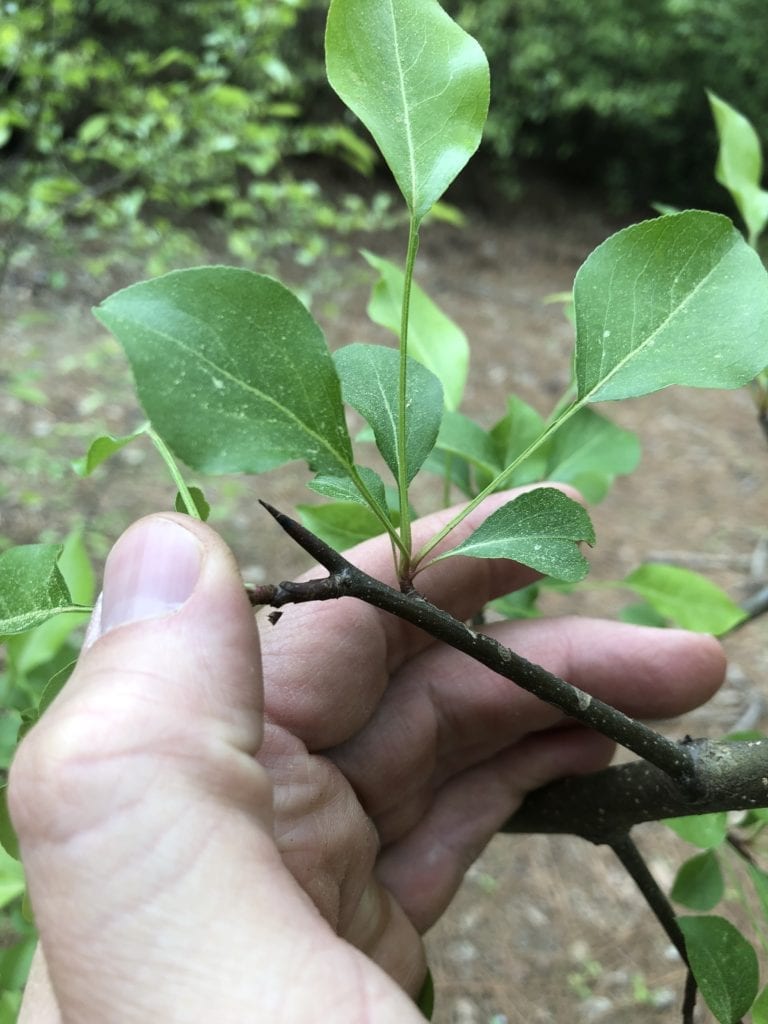 While the ban on these plants will make them illegal to sell or trade within the state, it won’t be unlawful to own property planted with Bradford Pears or any of its other Pyrus calleryana relatives including the Aristocrat, Chanticleer or Cleveland Select pear trees.

“In regulating a plant that’s actively traded in the nursery industry that is known to be invasive, you have to start somewhere,” Long said in the release. “We believe that by listing these plants now and continuing to encourage citizens to remove what they have, we can, in time, eliminate them from the landscape and thereby eliminate their deleterious effects on the landscape and environment.”

The Oct. 1 deadline is for the annual nursery licensing renewal in the state and follows Ohio’s decision to ban the sale of the species on Jan. 1, 2023.

“That’s no short process,” Steven Long, the state’s plant regulatory official and chairman of the S.C. Invasive Species Advisory Committee, said in the release. “There are nurseries that have lots of money invested in Bradford pear crops because they had no idea that it was being made illegal. Without giving them some lead time, you’re going to cost folks a whole lot of money. That’s why we supported the three-year grandfathering period.”

“Not only does this event allow residents to remove harmful invasive trees,” Alder said in the release. “But in an area that suffers as much from flooding as the Gills Creek Watershed does, replacing invasivse with native trees allows us to actually prevent erosion and thus sedimentation of the creeks during these heavy rain events, since native trees have a deeper and more extensive root system than invasives."