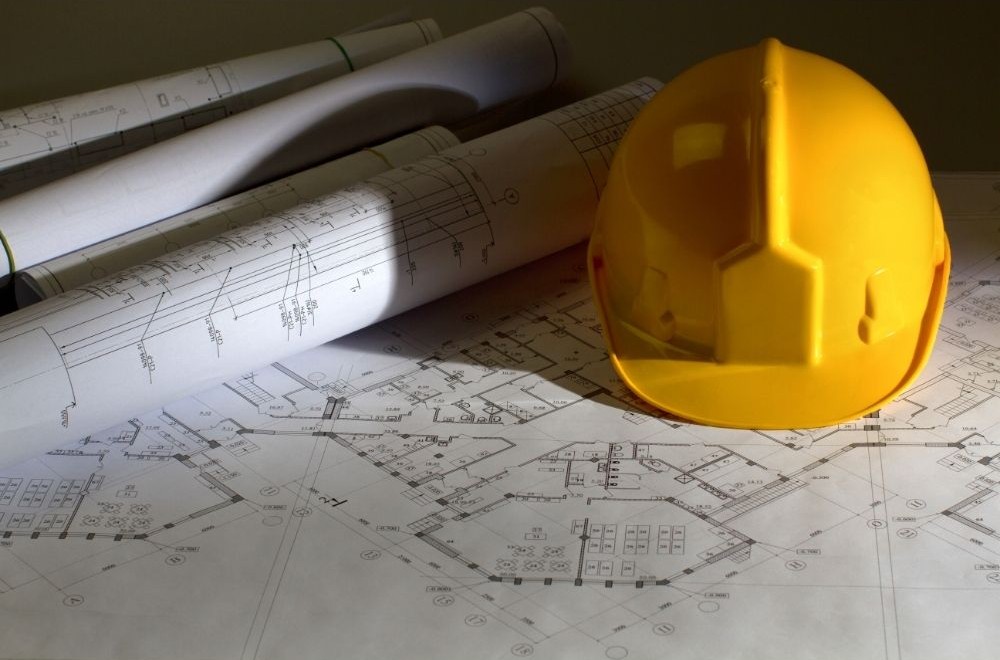 It all started with Valley Suppliers and its blueprint toners around the turn of the last century.

The more popular the New Jersey company became with engineers and architects, the more its founders realized the potential offered by that market. So under the 1994 name Tiger Supplies, the company sold surveying equipment directly to consumers and later, as Adir Corp., sold racks for hanging blueprints, according to the company.

After that, Adir filing cabinets, chairs and safes could be found on Target, Home Depot and Walmart sites.

Now, as umbrella distributor Tiger Companies prepares to launch a pet supply brand, Adir Pet, the company has begun operations at a light manufacturing and warehouse center in Union County.

A $10.8 million investment at 256 Midway Drive is slated to create 61 jobs, according to a news release.

“Following several years of considerable growth and after looking at countless locations, we are extremely happy to have found this facility and have been very impressed with the state and local government support along the way,” Herman Goldberger, CEO of Tiger Companies, said in the news release. “This move finally realizes a long-held desire to relocate the business to premises that reflect Tiger Companies’ profile — to offer our valued customers a better facility for their business.”

The 255,000-square-foot facility offers access to more than $10 million in inventory and 14,000 stock-keeping units, and also features a showroom and repair/rental center for AdirPro surveying equipment, the release said.

“Tiger Companies’ decision to locate in Union County and create 61 new jobs will greatly benefit Union and continue South Carolina’s trend of growth and investment in our rural communities,” Gov. Henry McMaster said in the release.

Tiger Companies sells 2,000 private label products around the world, with offices in China, Vietnam, Malaysia, Cambodia and India, according to the company.

“This investment in our community further reinforces that Union County is a great place to do business,” Union County Supervisor Frank Hart said in the release.