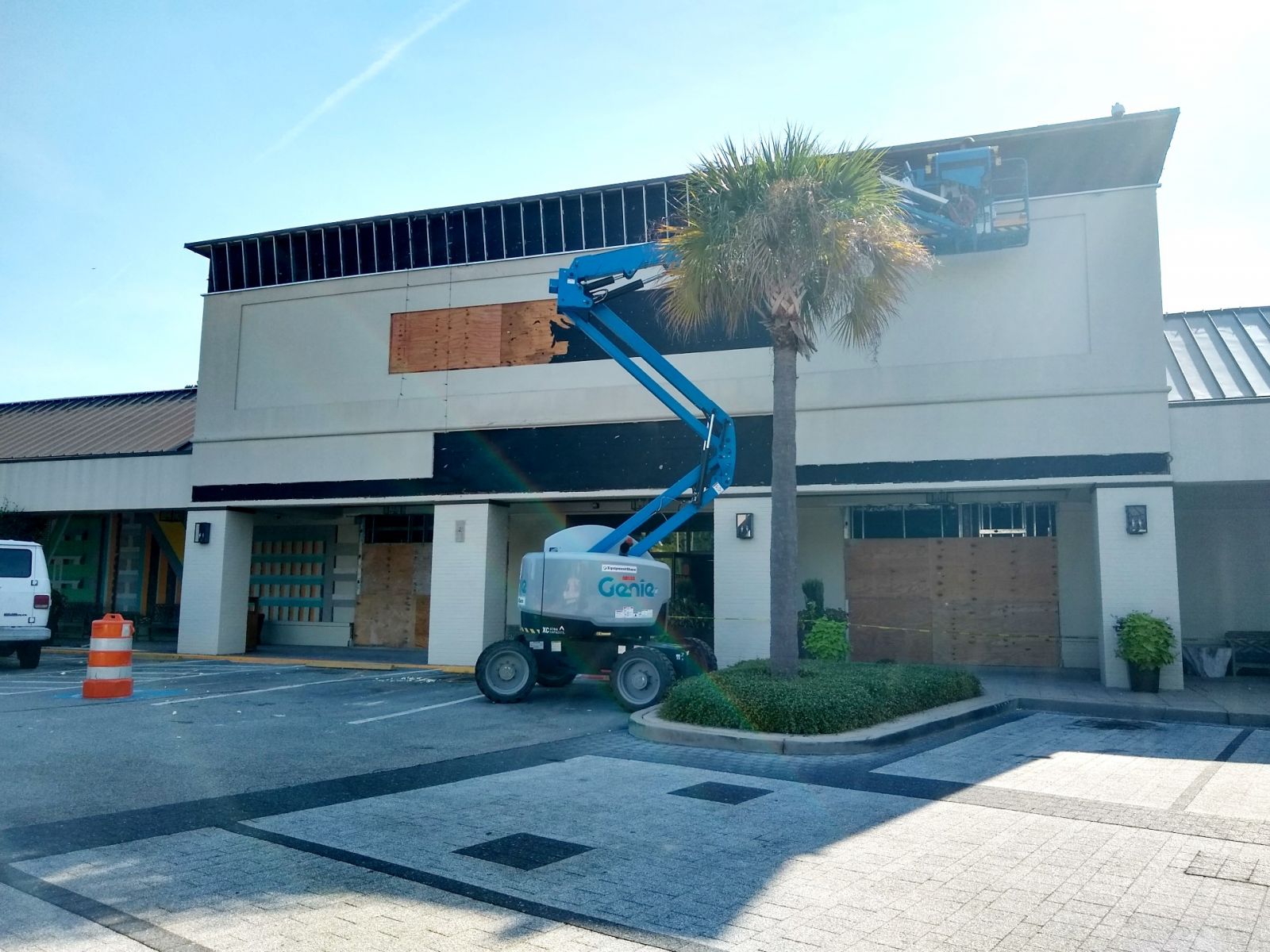 Two well-known national chains will be moving into Trenholm Plaza in Forest Acres in the near future.

Home furnishings and accessories retailer HomeGoods and Sephora, which specializes in beauty products, will be moving into space left vacant by Stein Mart when it closed in late 2020, said Lynnsey Baker, public information director for the city of Forest Acres.

City officials approved plans for both stores in May.

The stores hope to add to the appeal of the shopping center at 4840 Forest Drive, which also includes Publix, Fresh Market, Anthropologie, and Soma, as well as local and regionally owned retailers.

Construction on both stores is underway, with the Sephora project further along than Homegoods, but no specific date for opening has been announced, Baker said.

A third retailer that has not been announced yet will also be going into the former Stein Mart site.

HomeGoods, headquartered in Massachusetts, is owned by TJX Companies, whose other stores include TJ Maxx and Marshalls. HomeGoods currently has two other locations in the Midlands at the Village of Sandhill and in Harbison.

Sephora, based in France, has 2,700 stores in 35 countries worldwide. Local stores are located at Columbiana Center and inside JC Penney at the Village of Sandhill.