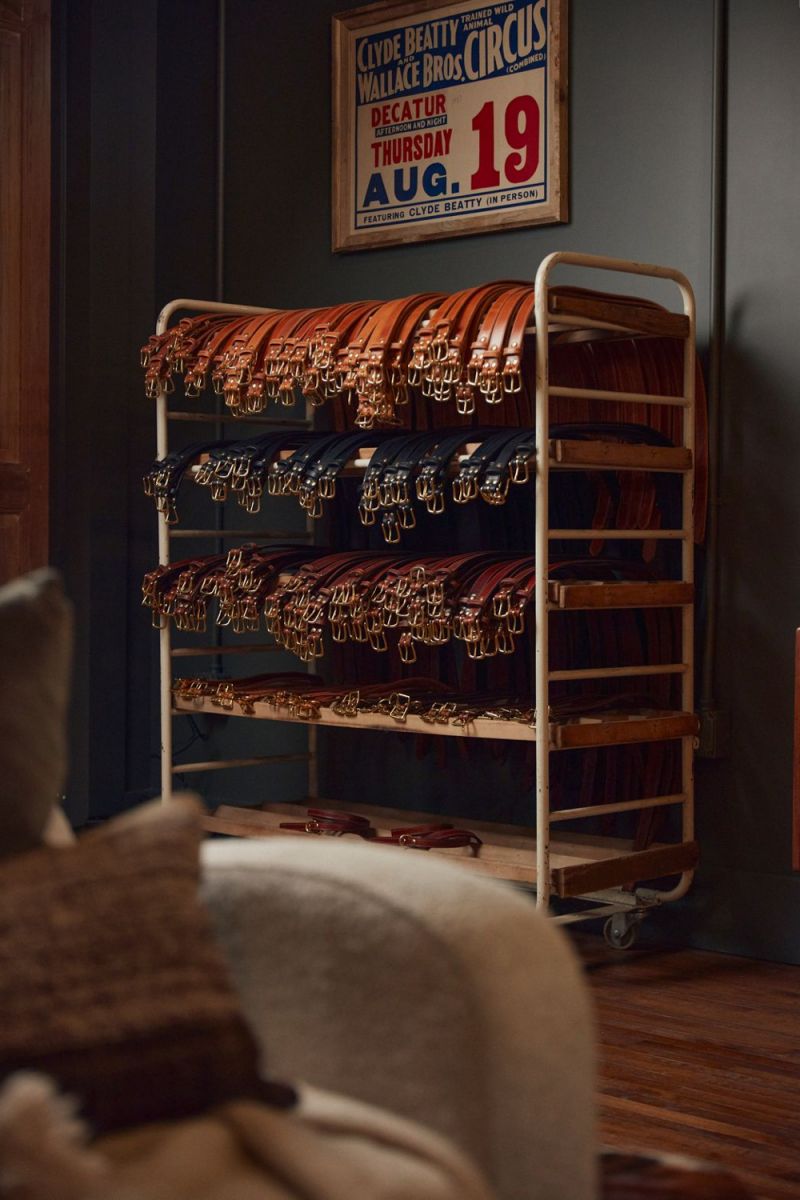 The store, 332 King St., is under The Pinch Hotel at King and George streets and spans about 1,400 square feet.

This marks the second retail store for the company.

"We couldn't be more excited to open our second retail store in Charleston,” said Jeff Arsenault, director of marketing at Clayton & Crume. “We chose Charleston and the historic King St. as our second home for all the obvious reasons. The character, charm, and classic nature of the city fits really well with our brand and what we do here at Clayton & Crume.” 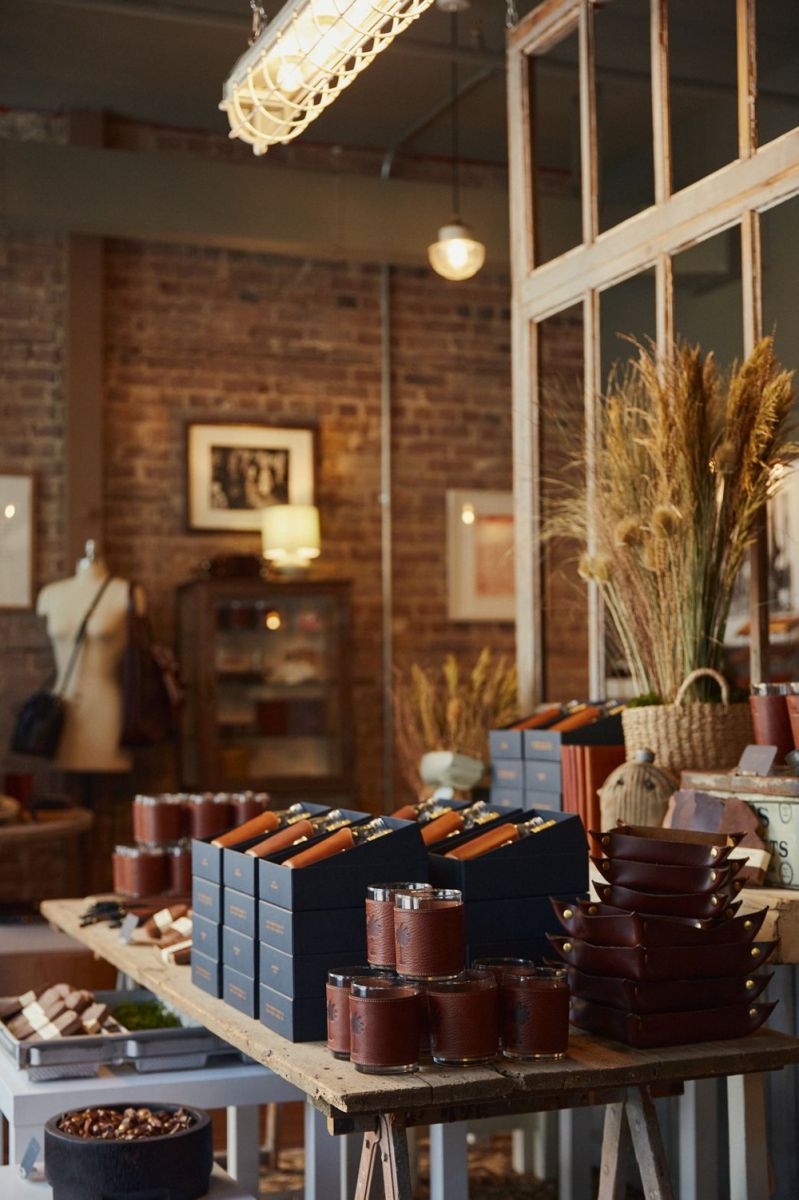 Clayton & Crume was co-founded by Tyler Jury and Clay Simpson, who met while students at Western Kentucky University.

“While Nashville made the most sense for a second home, Tyler Jury and I found ourselves in Charleston in March for Wine & Food and again in May for our summer commercial shoot,” Arsenault wrote in a LinkedIn post. “During our travel we spotted Sunglass Straps all up and down King Street, talked to a lot of good folks in the area that were big fans, and ultimately decided Charleston could be a viable option for our second store.

“It was midnight, we just wrapped a 12 hour shoot on the open water, and we're cruising King Street in a golf cart looking for crafted cocktails and oysters when we saw a handful of for lease signs,” the post stated.” One in particular was in the heart of the historic shopping district on King and George. The stars aligned, the contract was signed, and we're now happy to call 332 King St. home.”

The company designs and sells an array of leather goods, including belts, luggage tags and coasters.

“We design our goods not on current trends, but rather through a timeless lens — and King Street is homogenous in that approach,” Arsenault said.