Boeing: A decade of Dreamliners — and more 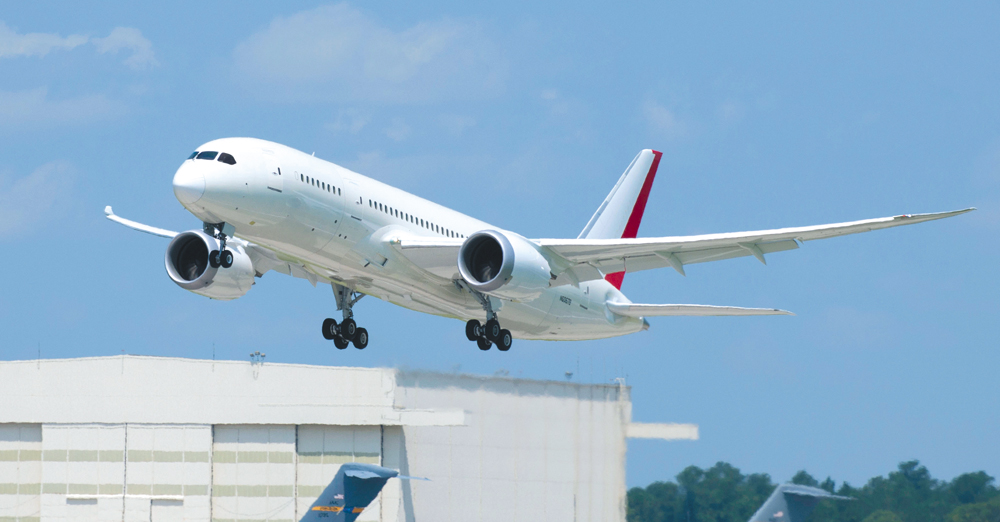 Since its beginning in 2009, Boeing South Carolina has become a vital partner in the Lowcountry economy and community

On October 28, 2009, The Boeing Company announced that the second 787 Dreamliner final assembly and delivery site would be located in North Charleston, S.C. Less than one month later, Boeing executives joined state political, business and community leaders for a historic groundbreaking ceremony on Nov. 20, 2009.

The decision would place a Boeing Commercial Airplanes final assembly line somewhere other than the West Coast of the United States for the first time in the company’s history, while also establishing just the third location in the world (Everett, Wash., and Toulouse, France, being the others) where twin-aisle commercial airplanes are assembled and delivered. Boeing saw beyond the challenges of a green-field site and focused on South Carolina’s potential.

Then-President and CEO of Commercial Airplanes Jim Albaugh said on the day of the announcement that the decision allows Boeing “to continue building on the synergies we have established in South Carolina,” and at the groundbreaking ceremony said that the South Carolina workforce is “hard-working, dedicated, willing to learn and anxious to be a part of aerospace history.”

While Boeing has flourished in South Carolina in the decade that followed the 2009 announcement, like a sturdy tree it has roots that extend much deeper. Boeing 787 suppliers Vought Aircraft Industries and Global Aeronautica announced in December 2004 that they had selected North Charleston as the location for aftbody and midbody fuselage production sites, respectively.

Production began at the Vought facility in late 2006, and at Global Aeronautica in early 2007. The first completed 787 aftbody and midbody sections were delivered to Everett in May 2007, and to this day every one of the more than 800 Dreamliners delivered to customers around the world features aftbody and midbody sections made with pride in South Carolina. 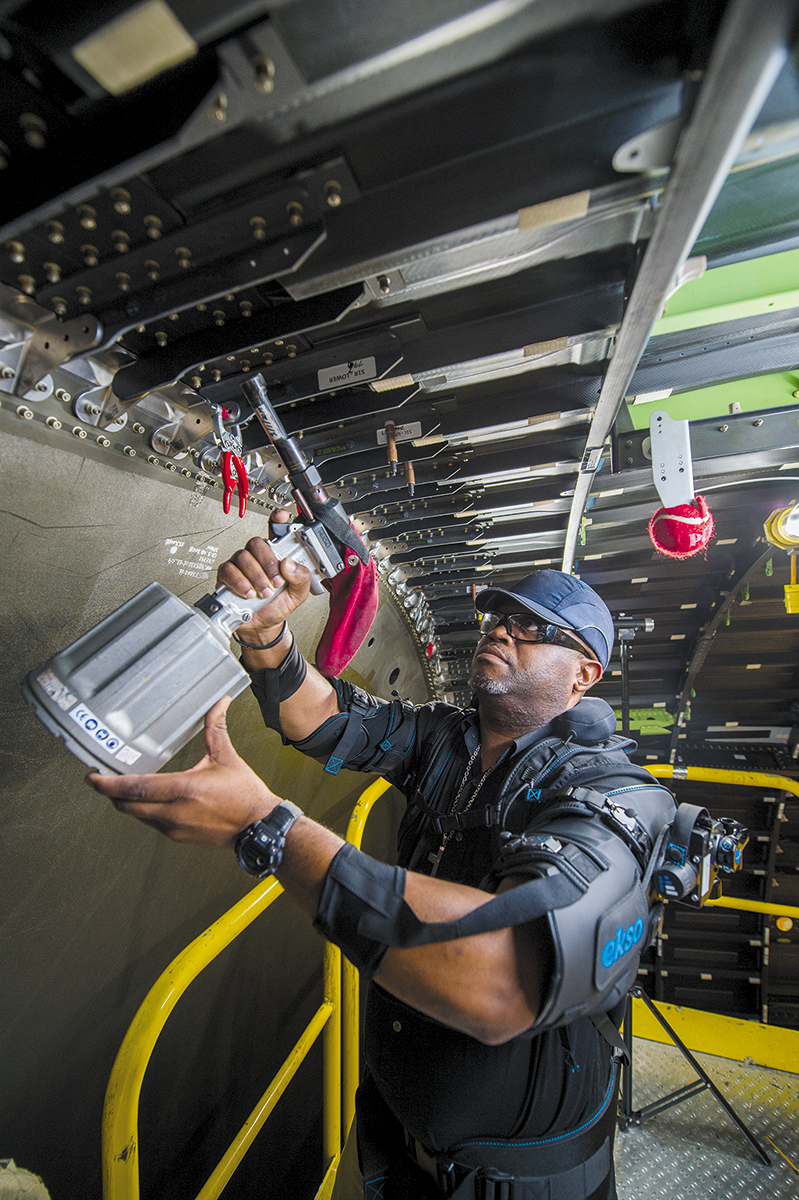 Boeing would acquire Vought’s interest in Global Aeronautica, and acquire Vought’s aftbody operations in July 2009. In December 2009, Boeing acquired Alenia North America’s remaining interest in Global Aeronautica, establishing Boeing South Carolina as a full Boeing operation. Just 18 months later, the first hole would be drilled on a 787 on Boeing South Carolina’s final assembly line, and that first airplane would roll out to the world on April 27, 2012.

Boeing South Carolina has extended its reach far beyond the 787 over the years. The roughly 7,000 Boeing teammates in South Carolina also support the 737 and 777X programs, produce 787 interiors components, provide IT and engineering support for initiatives across the enterprise, and are leading research and technological developments for the next generation of composites manufacturing.

Today, in the heart of the Lowcountry is a thriving, advanced manufacturing force with global reach and local focus. Since 2010, Boeing has invested more than $37 million with South Carolina nonprofits, while Boeing teammates have volunteered more than 17,000 times as part of more than 1,500 community projects. Through Boeing South Carolina’s DreamLearners program, approximately 500,000 South Carolina students have been introduced to the possibilities of a career in Science, Technology, Engineering and Mathematics (STEM) and advanced manufacturing.

Boeing, in turn, has been embraced by the Lowcountry community and South Carolina as a whole. The success realized over the past 10 years wouldn’t have been possible without the support of the many business, political and community leaders who have partnered with Boeing over the past decade.

While it’s impossible to know for certain what the future may hold, it’s a safe assumption that aerospace history will continue to be made in North Charleston by the dedicated teammates of Boeing South Carolina.