A 12-week coding school is launching this fall in Mount Pleasant to train future software developers for in-demand computer programmer jobs in the Lowcountry. 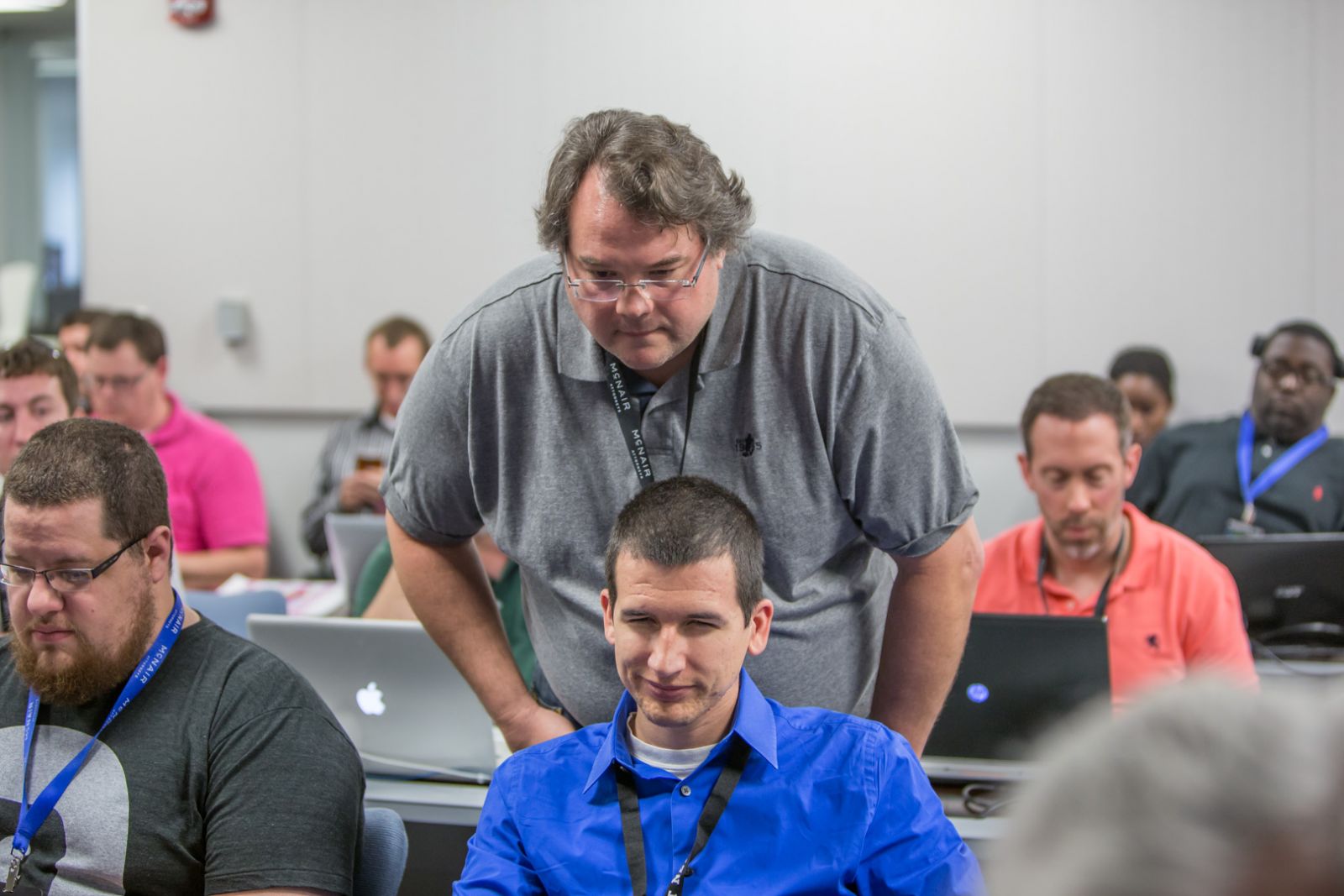 Tom Wilson — the founder of Jack Russell Software and head of Charleston CoderDojo, a program that teaches kids to code — will head up the program.

The coding school is a part of the new Jack Russell Software Innovation Center, which operates out of a 2,000-square-foot space at 710 Johnnie Dodds Blvd., Suite 203, in Mount Pleasant.

The Jack Russell Software Innovation Center will train developers and give them a place to collaborate on new technologies, according to Wilson, who also serves as its executive vice president and chief technology innovation officer.

The coding school was created to “help bridge a gap between the developer talent available in the healthcare industry and the needed talent expertise in the market,” according to its website. “Technology continues to accelerate at a rapid speed, and it has fostered an insatiable demand for leading-edge technology business products.”

“We believe this (coding) training program will become the Innovation Center’s flagship program that helps raise the talent in the community,” Wilson said.