Google to invest another $600M in Berkeley County 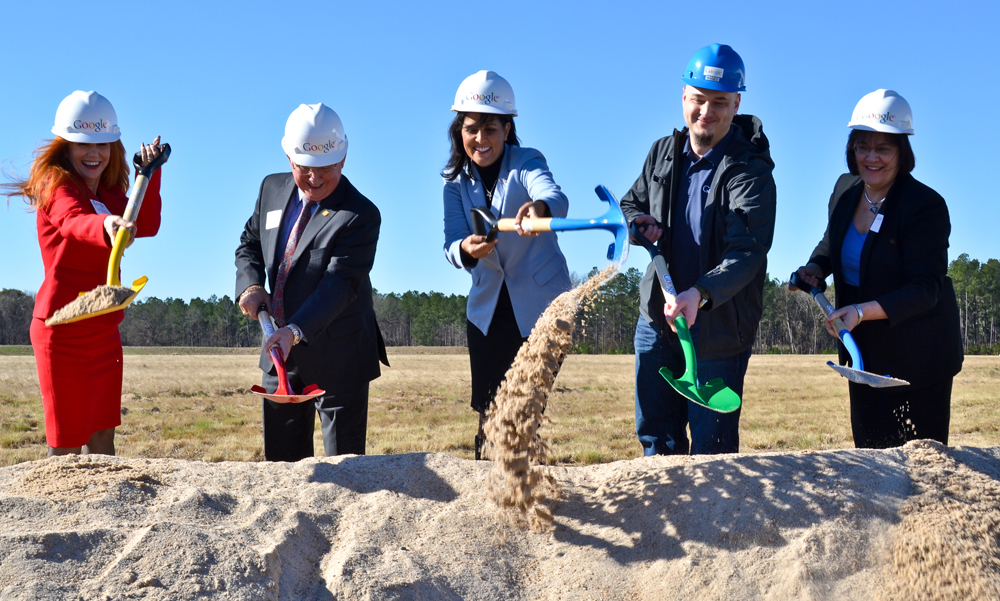 Google will invest $600 million to expand its data center in Berkeley County, according to several news releases from the state.

The company did not share details on potential job numbers or what the expansion entails. It did say that the investment marks 10 years of operating its campus at the Mt. Holly Commerce Park.

“We are pleased to confirm that we will soon expand our presence in Berkeley County,” Lilyn Hester, Google’s Southeast head of public policy and community relations, said in a release. “South Carolina is our home, and we are so excited to work together with the community in this next phase of growth.”

The company announced plans to build a data center complex in Berkeley County in 2007 and then expanded it in 2013 — also a $600 million investment. This latest expansion will bring Google’s total investment in South Carolina to $2.4 billion, according to a news release. The site employs more than 400 people today.

Google has 15 data centers around the world, including eight in the United States. Five of those are located in the Southeast; the Berkeley County center is the only one in South Carolina.