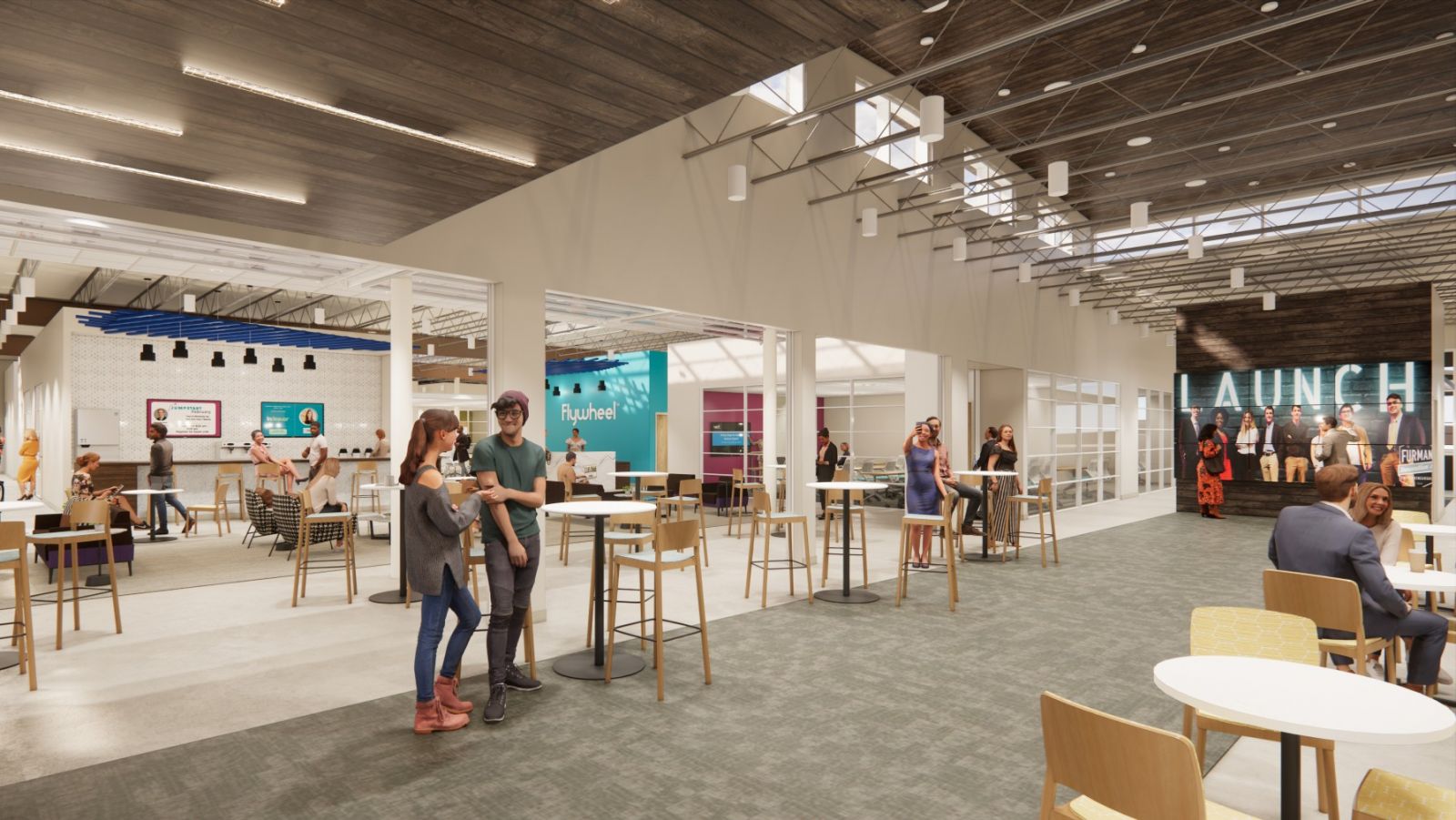 Furman University’s Anthony Herrera said he doesn’t want to be cliché, but he believes we’re headed into a new world order.

“The pandemic accelerated what was happening, but what it’s done is in a way is it’s torn down all the walls, all the barriers, all the zoning lines globally for innovation and entrepreneurship,” he told SC Biz News. “Meaning, we can recruit the headquarters for a company here in Greenville, yet never get any of the talent, because their talent could be all over the world. Or we could recruit all of the remote workers and never get the headquarters.”

On one hand, it’s a catch-22 for economic development. But he also sees it as an opportunity to try something new to keep both startups and their employees in the state.

When Herrera arrived to head Furman’s Institute for Innovation and Entrepreneurship in 2018, he said the main focus had been on undergraduate ventures.

“We didn’t have a platform or resources on campus, and we certainly were not contributing into this space off campus,” he said. 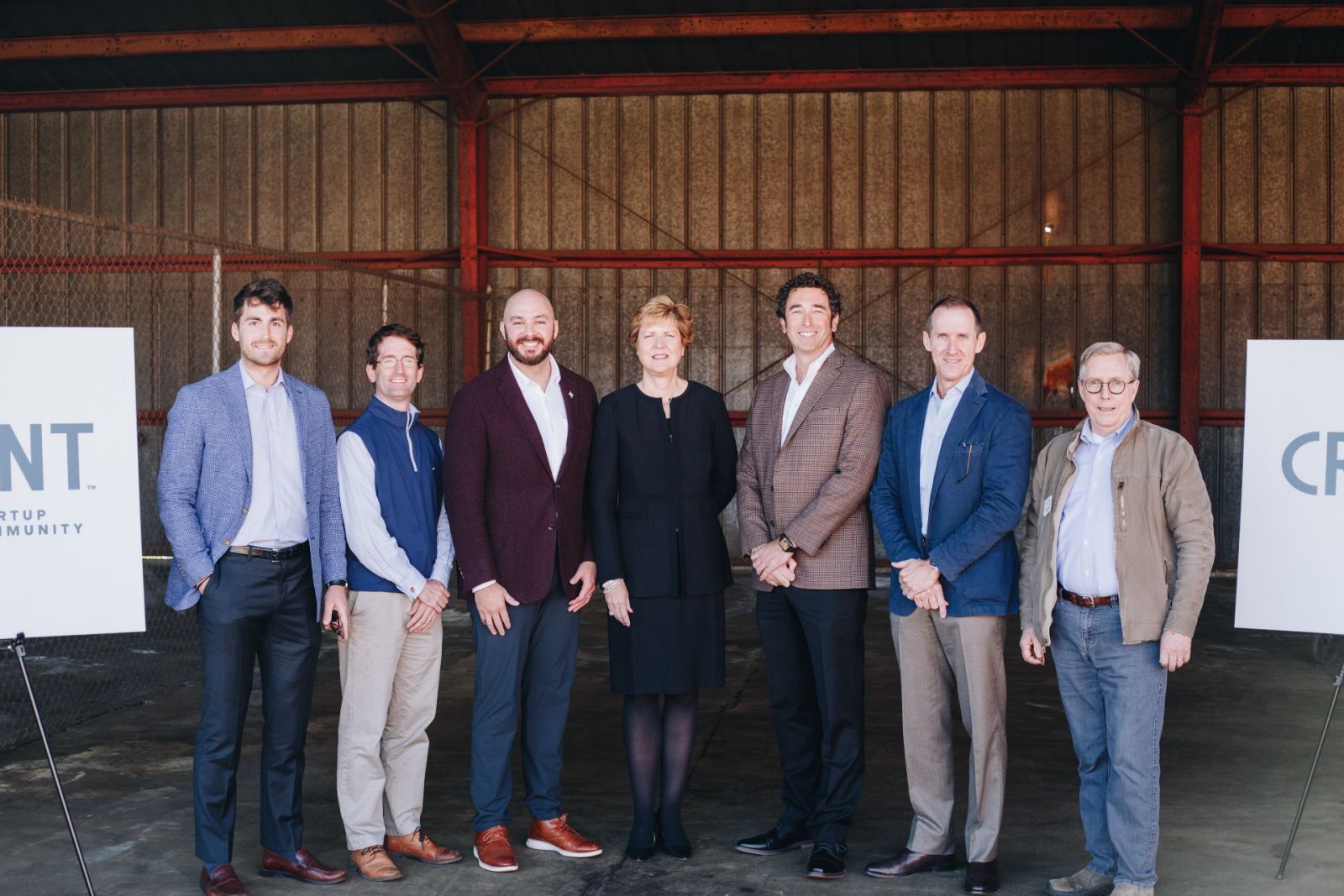 Now, in 2021, 60% to 70% of high school students want to study or be exposed to innovation and entrepreneurship opportunities while in college, he said.

Since 2018, the Hill Institute for Innovation and Entrepreneurship — named after alumni Robert and Margaret Hill in honor of their October gift of a $10 million endowment fund at the institute — has set its sights beyond campus boundaries with initiatives like GVL Starts, created with support from the city of Greenville and the Commerce Department, and Hartness Development’s Crescent Startup Community.

“We have a mission to help some of the greatest challenges we’re facing in our community: income inequality, public transportation, affordable housing, more jobs,” Herrera said.

He argues some of those challenges can be met with continued support for pitch competition graduates like Furman senior Sam Ybarra, whose venture Tiny Homes proposes building tiny homes for young adults on the autism spectrum, or junior Brook Dominiak, who created an Uber Eats-like app for college campus.

“And our hope is that she will stay here in Greenville and have that impact by growing jobs here,” Herrera said, adding that resources like Crescent SC could be key in keeping young entrepreneurs in the state.

Furman’s partners with the Crescent SC project, slated for a late 2022 opening, include Flywheel, Venture South and the S.C. Research Authority.

How the project will differ from other Upstate accelerator centers like the Next Center is that it will offer a community campus for pitch competitions, entrepreneurship classes, coworking opportunities and commercial venues like Methodical Coffee and Fitness with a View, all under one roof, he said.

“We have a gap in this ecosystem, in providing accessibility to the resources to help people launch successfully,” he said. “There’s all these resources across the stage and we’re all connected and we all collaborate, but we’re not readily available to help the founder and the entrepreneur together. Individually we are.”

But even those with both feet in the entrepreneurial space face an accordion effect in timing before they can get their ideas in front of investors and collaborators as it stands now. A nexus for founders can change that, Herrera said.

Especially a nexus in near an underrepresented community on the edge of Greenville’s central business district.

“To me, success is not about a bunch of just jobs that are created, but a bunch of jobs and businesses that will be created by aspiring founders that normally wouldn’t have access to the resources.”

Herrera is not the only one blazing new trails from the classroom to the boardroom for the state’s next generation of entrepreneurs. 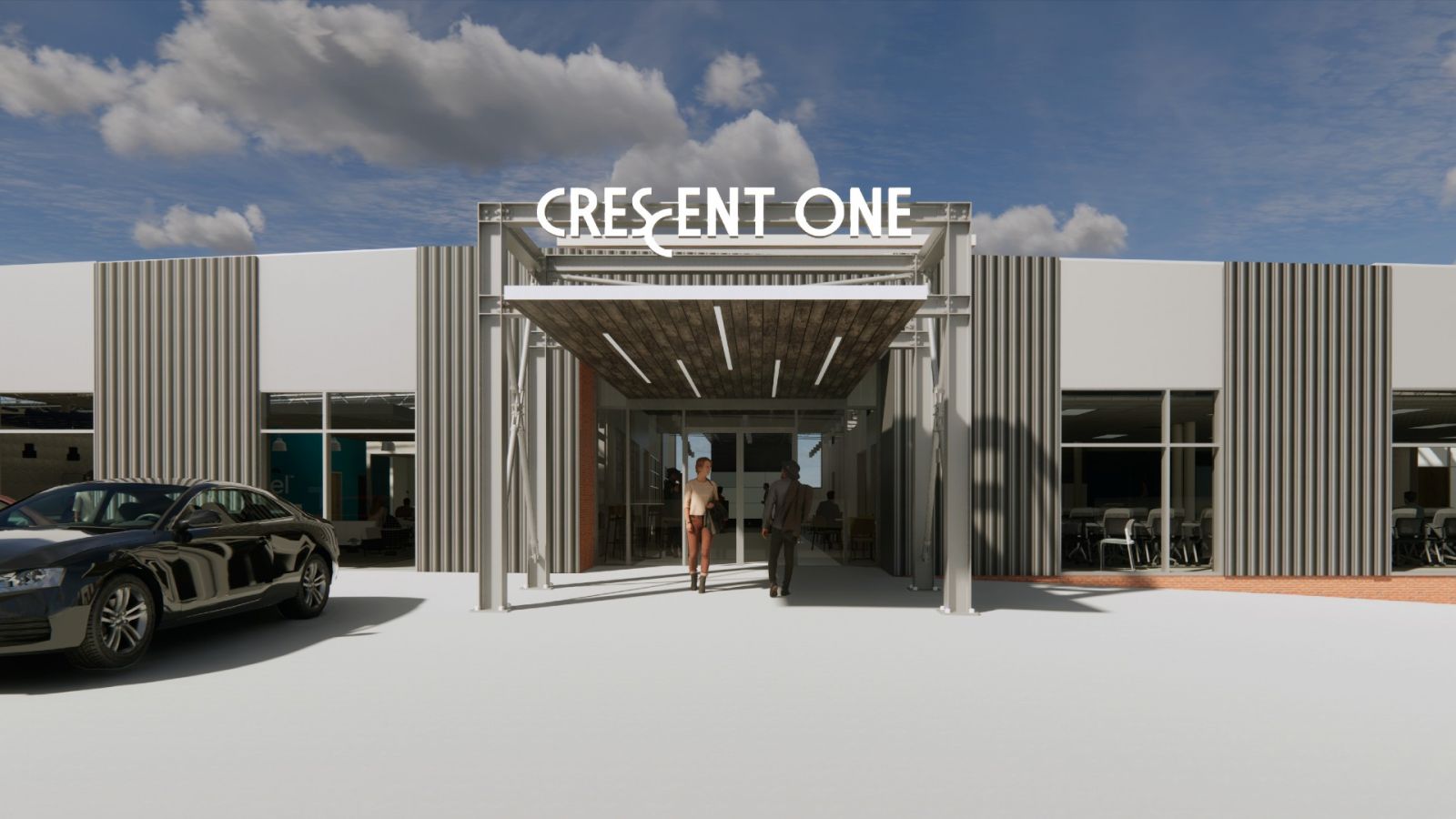 The gift has led to creation of 300 scholarships for training or credential certification for S.C. residents with a preference for minority and IT-related applicants. Each $500 Future Workforce Scholarship will be used to complement existing scholarships from the S.C. Department of Employment and Workforce, the S.C. Technical College System and others.

“This grant will play a key role in bolstering the state’s employee workforce by providing more South Carolinians the opportunity to further their education and ultimately become qualified to fill the in-demand jobs throughout the state,” Chad Hardaway, executive director of the USC Columbia Technology Incubator, said in a news release.

Clemson University too, launched a $2.5 million accelerator for Upstate startups on Nov. 1 with a donation from graduates Brook and Pamela Smith, but both Herrera and Clemson Vice President and Chief of Staff Max Allen say the timing was a coincidence.

“I would just say that there’s a lot of interest,” Allen said, adding that despite the breadth of the university’s entrepreneurial programs, it needed a centralized “collision space.”

In his words, that’s a place where “a number of entities can come together to create ideas, bounce ideas off of others and perhaps, create companies.”

The accelerator, hosted on the ground floor of downtown Clemson’s Youth Development Center, will also offer coworking space and mentorship to students, alumni and organizations like Clemson’s Small Business Development Center or the school’s research foundation. Training programs will be a keystone for the center, he said.

The Smith’s $2.5 million gift will be used as seed funding for startups, among other programming.

The university, currently seeking out an architect for the space, will cover the redevelopment of the leased space, owned by American Camp.

Floors above the Brook T. Smith Accelerator, slated for a late 2022 opening, will be used for student housing, as Clemson saw an uptick in applications — about 40,000 — over the past year, according to Allen.

“We’re very proud of the fact that we have one of the best career services areas in the country,” he said. “Meaning that when students graduate from Clemson, they get jobs. We’re very intentional about that.”