New president and CEO takes the helm at Illumifin 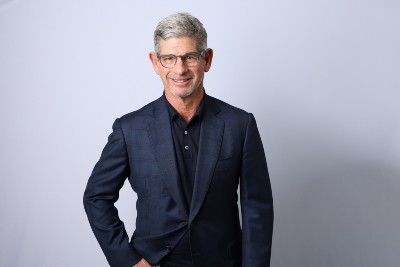 Goldstein has almost 30 years of experience in the life, health, long-term care and annuity insurance industry and was CEO and co-founder of LTCG Inc., a company recently purchased by Illumifin.

“In this new role, I am excited to take the broader set of capabilities at Illumifin to the market in order to better serve our customers, the industry and, most importantly, our people,” Goldstein said in a news release from the company.

Illumifin was founded by Abry Partners, a Boston-based private equity firm, and Hoplon Capital, an asset manager focused on digital transformation and disruption.

Related news: Why this company chose Greenville’s West End for its global headquarters.

“As an experienced insurance industry veteran, we welcome Peter in his new role and look forward to him leading Illumifin in the next exciting phase for the business,” Brent Stone of Abry Partners said in the news release.

The company, launched in 2021, blends insurance industry knowledge, technology leadership and operational execution to prepare insurers for a digital future. The company opened new headquarters in downtown Greenville in April 2021 at the Field House at West End after a $2.5 million renovation of the building. The area is being developed around the Greenville Drive baseball team’s facilities, including Fluor Field.

“We have worked closely with Peter since the acquisition of LTCG in his role as president of Illumifin,” Robert Arsov of Hoplon Capital said in the release. “He has the full support of the board in guiding the organization through its next phase of growth and transformation.” Illumifin acquired LTCG in April 2022.