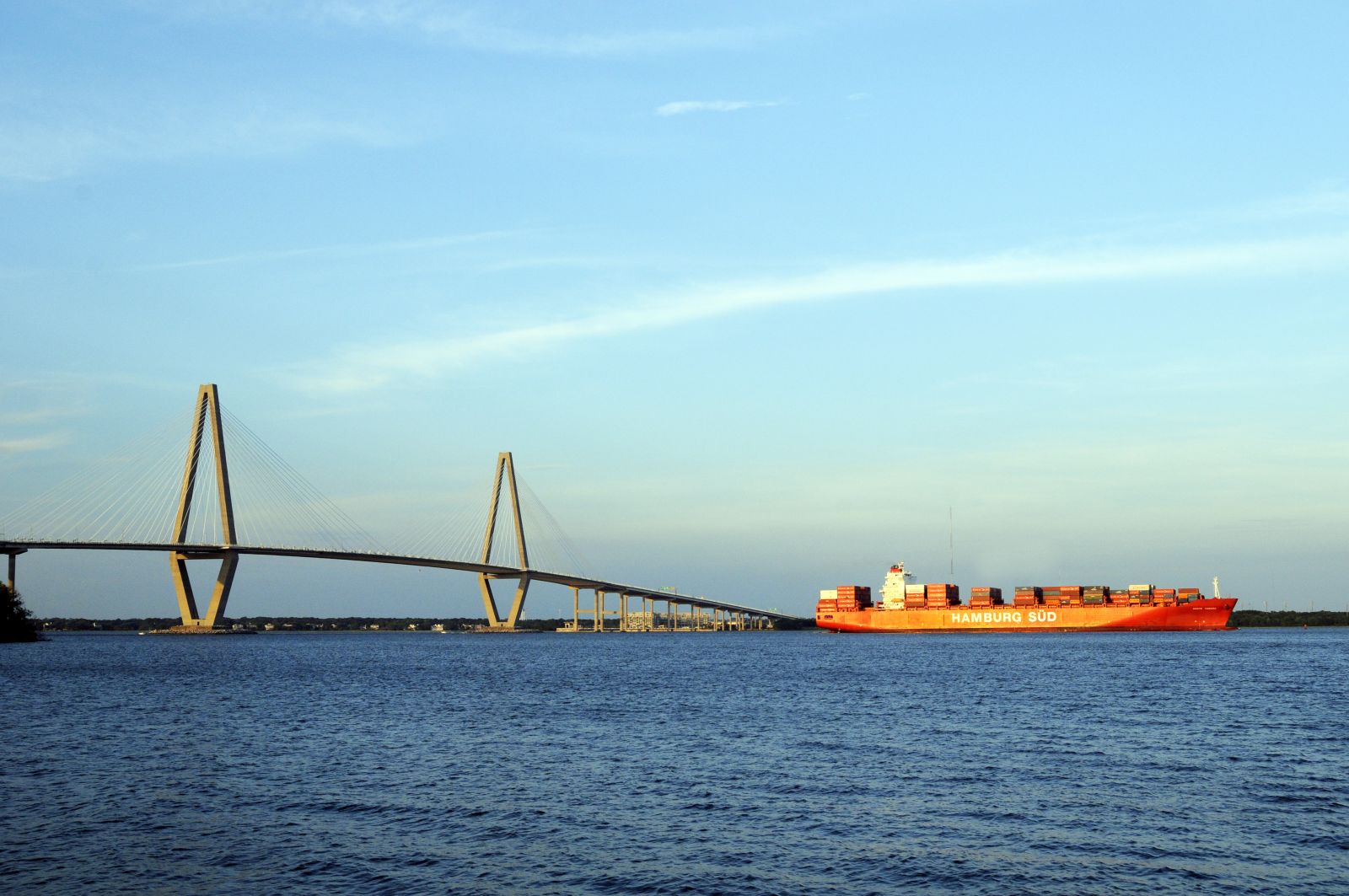 The S.C. State Ports Authority board voted Wednesday to allocate $12.6 million to a new interchange at exit 189 on Interstate 26 to support Volvo Car’s new plant and future projects in the area.

The port agreed to the plan at the request of the state as part of the negotiations with Volvo Cars in 2015. Many agencies agreed to allocate funding or assistance as part of the automaker’s recruitment package. Volvo plans to build its new S60 sedan at its Berkeley County campus, which will eventually employ 2,000 people when it opens in 2018.

Ports authority CEO Jim Newsome said the maritime agency will occasionally fund public infrastructure projects that are not specifically port-related if they are likely to bring additional economic development to the area, which typically boosts cargo volumes. The port paid $15 million for the exit 197 interchange along I-26 near Nexton in Summerville several years ago, for example.

Newsome said cargo volumes were better than expected in the first two months of the year, which is typically a slower period for the Port of Charleston.

Pier containers, or boxes of any size, increased by 11% in February compared to the same period a year ago. The port recorded 98,259 pier containers last month.

The port handled 783,931 pier containers from July through February, up 8.6% compared to the prior year.

The port saw nearly 1.4 million TEUs — a common industry measurement representing a 20-foot equivalent of a shipping container — come through its terminals so far in fiscal year 2017, up 8.7%. The port handled around 176,000 TEUs in February, up 11.3% from the same time last year.

Newsome said spring months are traditionally busy for the ports, but volumes could be inconsistent due to new shipping alliances.

The Inland Port in Greer handled around 9,500 rail moves in February, and about 73,000 since July.

The port broke ground last week on its second inland port project in the state. Inland Port Dillon is expected to handle 45,000 containers in its first year of operation. The site is expected to launch in the first quarter of 2018.

Construction on Lowcountry marine terminals continues, including site work for the Hugh Leatherman Terminal in North Charleston, and terminal upgrades at the Wando Welch Terminal in Mount Pleasant.

The port also had 59 employees recently accept an early retirement buyout offer as part of a cultural change initiative to streamline operations and restructure the management team that began in 2015.