The $125 million terminal upgrade at Greenville-Spartanburg International Airport is expected to have a $164 million total economic impact for its construction phase.

The Wingspan project supported nearly 1,300 local jobs while construction took place from 2012 to present, according to airport officials. 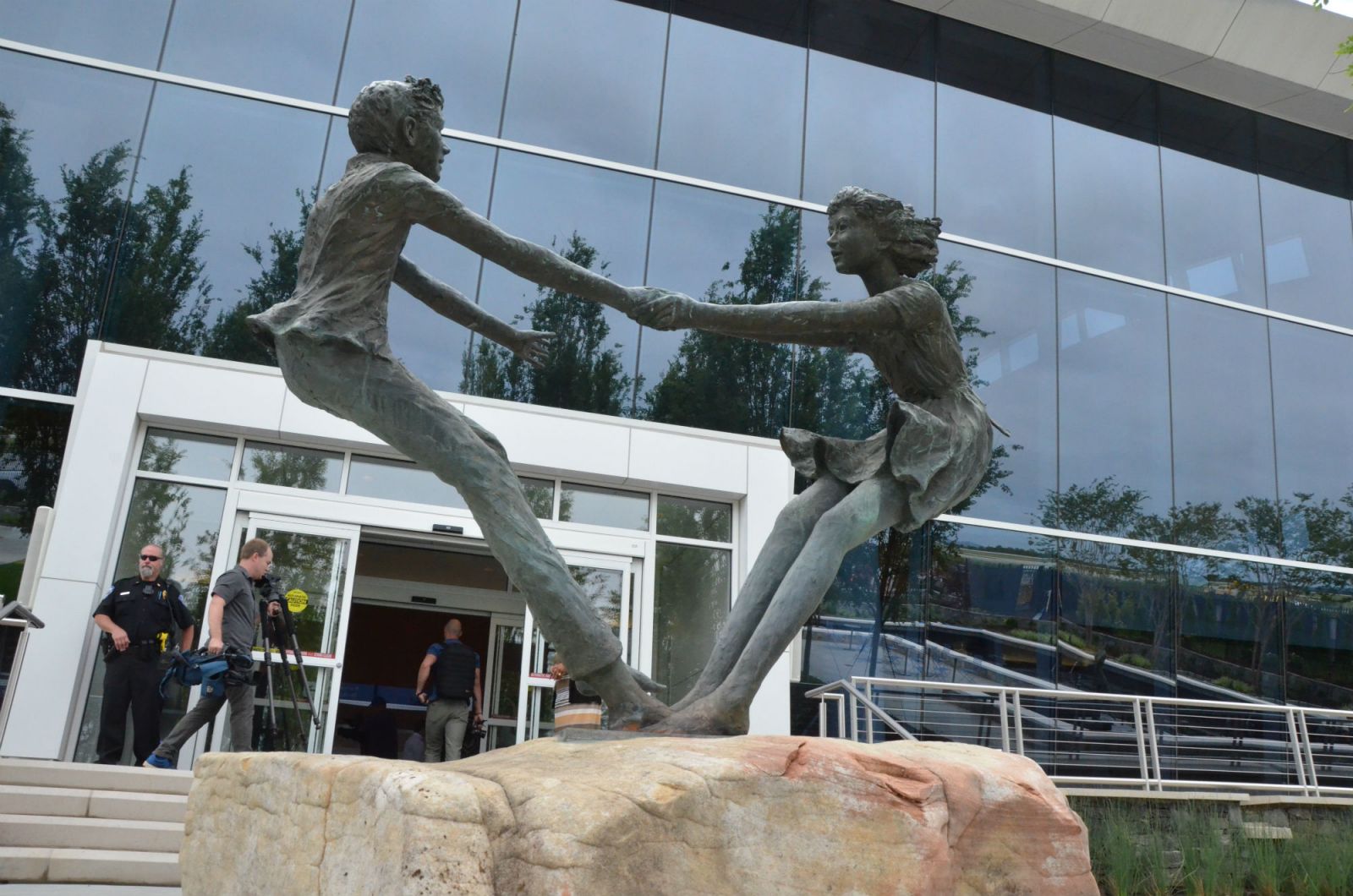 Upgrades to the terminal included consolidating the two TSA checkpoints into one located centrally, a new public meeting and conference room space that can hold up to 100 people, relocation of the rental car customer service centers to inside Garage A and the addition of new food, beverage and retail concessions throughout the terminal.

“We tried really hard not to inconvenience our passengers,” said Rosylin Weston, vice president of communications/community relations for GSP, during a tour of the terminal. “I’m sure we did though.”

In addition to the new amenities, the terminal has also included some sustainability measures such as rain water harvesting for non-potable uses, a day-lighting system using more natural light with larger windows, proximity detection systems installed to automatically shut off lights if no movement is detected and the use of regional products and materials for the renovation.

“That is just in line with the airport’s philosophy of being a good steward,” Weston said. “They are little things but they add up when you look at a building this size.”

Wingspan was funded by airport funds and a mixture of money from the Federal Aviation Administration’s Airport Improvement Fund and the Transportation Security Administration. Approximately 80% of the funding was from the airport while officials said no local tax dollars were used for the project.

Another addition to the terminal is the area of rescue room. There is a room located in each concourse.

“If there is an emergency and the elevator is not working and someone cannot negotiate the stairs, they can go into that room,” Weston said.

The room has a communication system that connects to the airport dispatcher who can then call for first responders in the event of an emergency. Westin said the rooms can also be used in the event of storms.

Airport officials said the improvements will nearly double passenger capacity of the airport. In 2016, GSP had 2 million passengers either get on or get off of airplanes.

“There’s really a lot more personality here now,” said passenger Mary Gibson of Spartanburg, who was traveling out of the area.