Summer is in full swing, meaning travelers are hitting the highways, including Interstate 85 through Greenville. It’s been two years since work began on the 85/385 Gateway Project and the reworked intersection is taking shape. The work is expected to be finished in December 2019, according to Kimberly Bishop, resident construction engineer for the S.C. Department of Transportation.

The intersection of I-85 and I-385 has an annual daily traffic count of nearly 215,000 vehicles, Bishop said, which means motorists need to stay alert and pay attention through the construction zone. 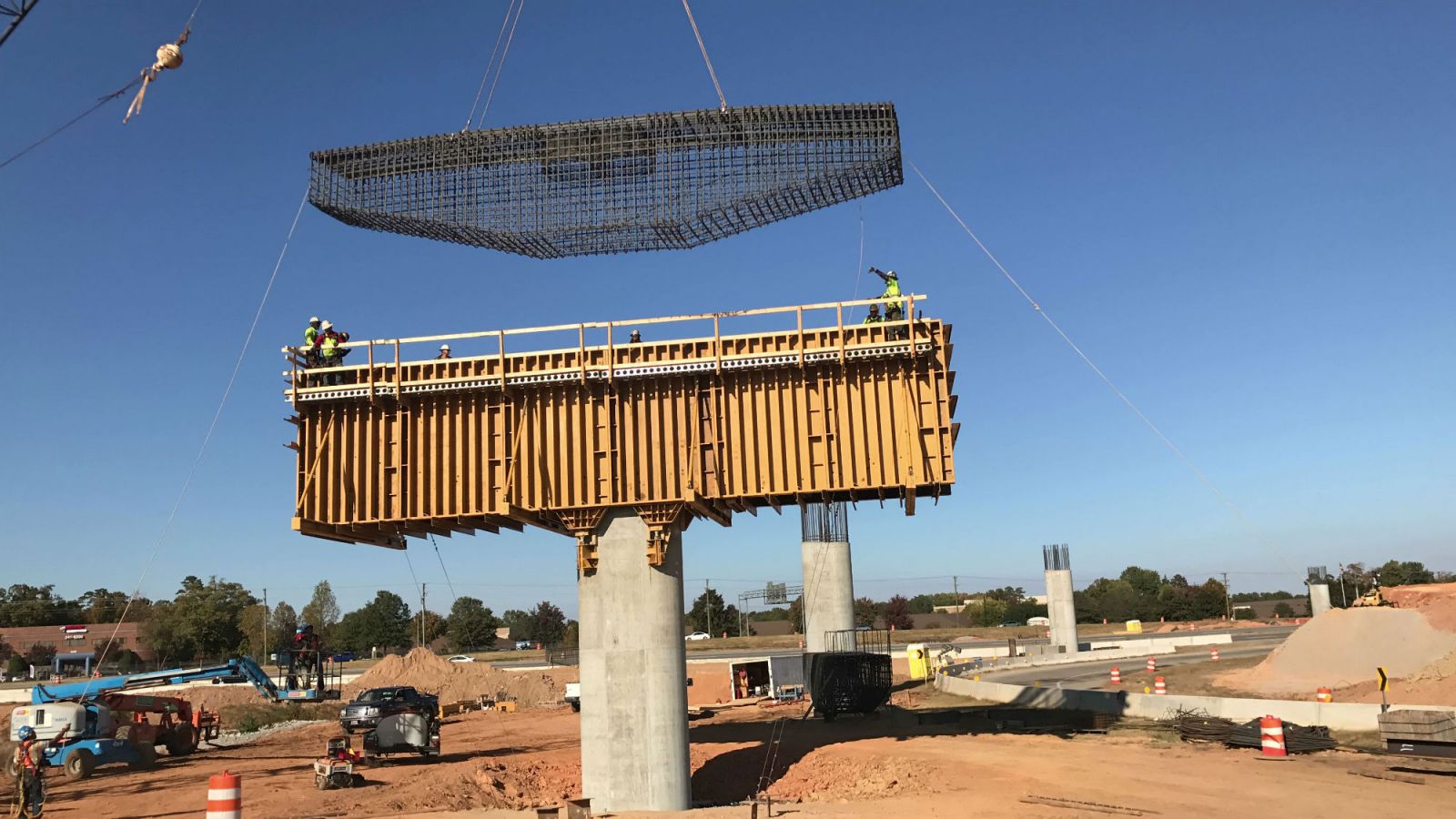 “I would recommend readers use the social media pages for project updates. You can sign up for Twitter, Facebook and email updates at the 85/385 Gateway Project website,” she said. “And we appreciate everyone following the construction signage during lane closures and detours.”

Bishop said project milestones to date include the completion of four new bridges, as well as I-385 traffic being moved to the future collector-distributor lanes for construction of the I-385 median to begin.

In the coming months motorists can expect traffic to be shifted to the new flyover bridge from I-385 northbound to I-85 southbound in conjunction with new ramps opening, and Roper Mountain and Gateway access will be opened in its new and final configuration, she said.

The I-85/385 Gateway Project began as the second largest for S.C. DOT, at $231 million, behind the Cooper River Bridge Replacement Project at $675.2 million. However, roadwork on Interstate 85 between mile markers 77 and 98 now is the second largest S.C. DOT project at $435.5 million, according to the department. The work in Spartanburg and Cherokee counties, referred to as the I-85 Widening Project, includes pavement rehabilitation from mile marker 77 to mile marker 80. Existing asphalt lanes will be replaced with new concrete lanes in that section.