5-Minute Sales Coach: Let your prospect be your champion 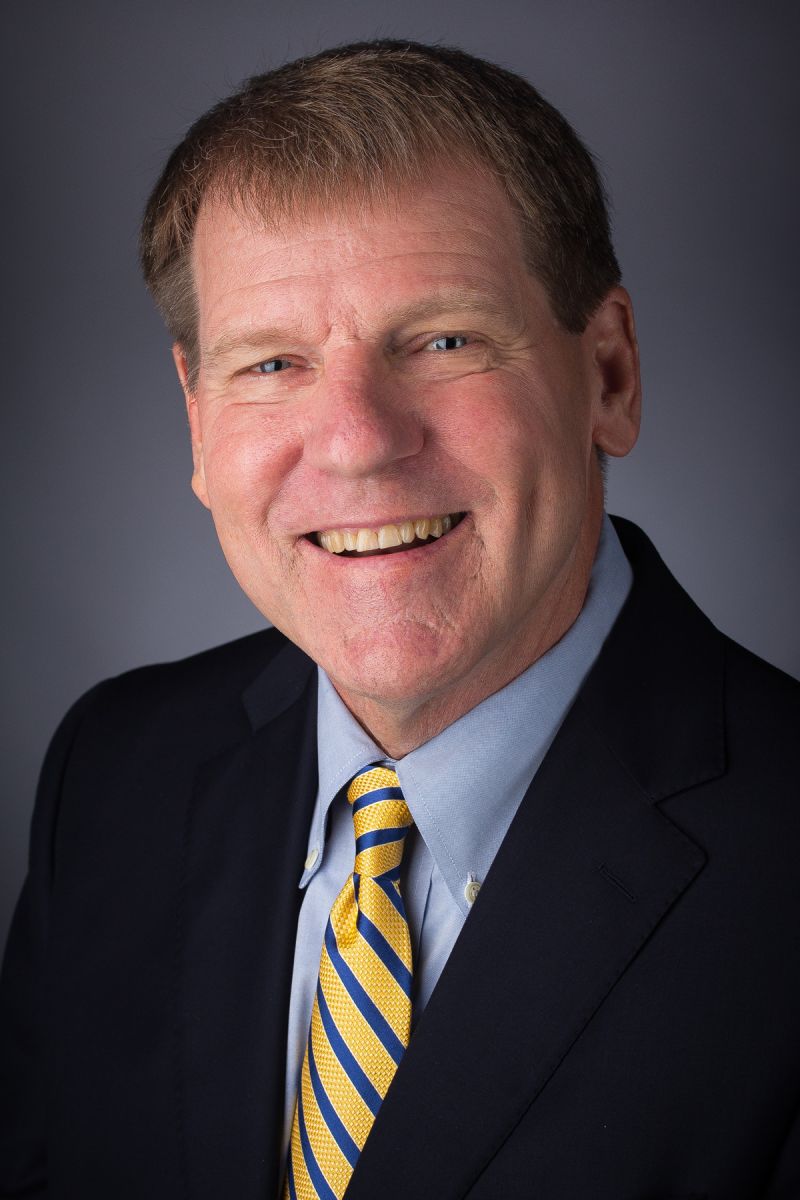 recognizes that he doesn’t have to tolerate poor performance from his current provider, and he believes your company’s product or service would help solve his business issues.

So, your salesperson suggests a follow-up meeting with all decision makers present, and the prospect agrees.

Next, what if your rep were to say something like this?

Rep: “John, can I make a suggestion? When we start the meeting, so that I’m not redundant, is it OK if I turn to you and ask you to bring everyone on your team up to speed about why we’re meeting, what you and I have talked about, and the problems you’re hoping we can help you fix? Would that be all right?”

What happened there? The prospect doesn’t know it, but he just agreed to do your rep’s job.

Instead of your rep starting that meeting like a typical salesperson, launching into a monologue on features and benefits, the prospect will be doing the pitching to the rest of his team, reviewing the current problems or issues the company is experiencing, and how your product or service is going to solve them:

Prospect: “Listen guys, we’re here because I came to recognize that we’ve been dealing with a lot of situations where X has gone wrong, and Y has been late, and it’s been costing us a lot of money and creating a lot of problems around here. I think Greg and his folks at ABC Company can really help us out.”

The prospect is doing the selling! How great is that?

Using this technique is especially valuable in what we might call white-knight/black-knight situations.

The white knight is usually your rep’s contact, the original prospect, who’s experiencing pain and (after a good conversation with your rep) believes your company can help. He wants your company to get the job.

But look out, because there could be a black knight. This might be the project manager who’s buddies with the incumbent, or the VP who just doesn’t like change.

In those kinds of situations, what could be better than your rep’s white knight marching into battle for him: kicking off the meeting by giving his colleagues a rundown of everything that’s not working with the incumbent, why that’s hurting their business, and why your company can provide a best-fit solution?

Now, black knights are discreet about their methods of attack, because they usually don’t have a legitimate business reason not to change. They might say things like, “I’m not sure Greg’s company is right for this project, but maybe they can help us next time,” or “Maybe we should give Incumbent Inc., another chance, because they’ve done X and Y fairly well for us.”

That’s why you need to make sure that your salespeople know how to support their white knights in building a solid business case for choosing your company. It should be very clear to all the decision makers in the room that your rep’s champion is not playing favorites.

What would that solid business case be based on? Pain, of course! As the white-knight prospect is reviewing problems and issues with his colleagues, your rep will be ready to help the prospect recall the painful details for the benefit of the room. (“John, remind us how late those deliveries were?” “You said it happened how many times, again?” “It cost the company how much?”)

One thing needs to be clear to all decision makers: Choosing your company is the best and most responsible business decision and it will support the ongoing success of their enterprise.

If the prospect is able to communicate that value to his team as he reviews the relevant issues and how your company can solve them, coach your reps to hand the battle flag over and let the prospect make the sale.

Bill McCrary, a speaker, coach and trainer, founded Strategic Partner, an authorized Sandler Training Center, in 1997. You can contact him at 803-771-0800, www.sp.sandler.com.