A downtown’s success, in part, relies on the ability of its workers to get to work and live within a reasonable distance from work, and two Upstate communities are doing their part to address these needs.

Jansen Tidmore, executive vice president of the Spartanburg Downtown Development Partnership, said “one of the things we’ve seen as really successful in Spartanburg is the Northside Development Group. It’s one of our urban neighborhoods that has walkability and is connected to our downtown.”

The Northside community, covering about 400 acres, is located two blocks from downtown Spartanburg. The Northside Development Group is working to revitalize that section of the city. 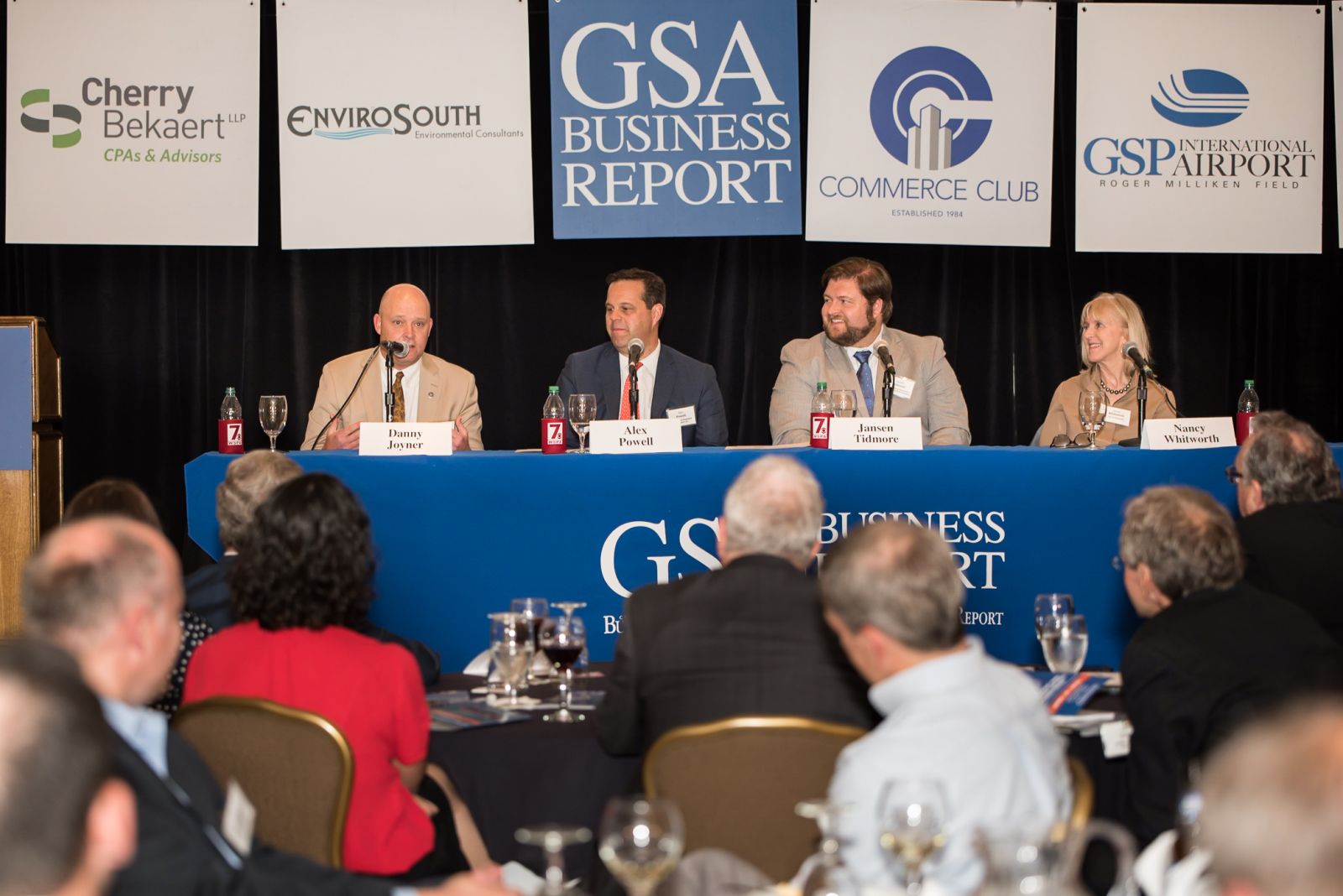 “Northside was an old mill community,” Tidmore said. “It had a low socio-economic standing. Fortunately, we had business people and private citizens who realized we are only as good as the least among us. We have to elevate everyone.”

“They’re building that community from within,” he said.

The city of Greenville also realizes the need for affordable housing, according to Nancy Whitworth, deputy city manager and director of economic development. The Greenville Housing Fund is a nonprofit that makes $2 million in equity funding available for the development of affordable housing in Greenville, with a match of $1 million from philanthropic, corporate and other charitable resources.

“The affordability goes beyond downtown,” Whitworth said, adding that the housing fund goes beyond the downtown boundaries to make living affordable in the city. “We are looking to invest and make sure there is affordability in the future.”

Tidmore and Whitworth participated Thursday in a panel discussion about downtown revitalization during a GSA Business Report Power Event. James Spencer, associate dean and professor of city and regional planning at Clemson University, also took part and provided his insight into what Upstate communities need to do to foster success.

“The Upstate really needs to do a better job of planning for affordability of transportation and also regional integration,” he said, citing his own experience as an example. He lives in Greenville and works in Clemson.

“I have to drive 40 minutes to get to Clemson, and there’s only one way to get there for the work that I do and that’s driving,” he said “I’ve gotten used to it, but it becomes an additional burden when trying to attract the best people that have options about where they’re going.

“The Upstate needs regional integration where you can actually create mobility options that are viable for people’s lives to overcome that distance,” he said.

Whitworth said affordability and accessibility are ongoing issues in a region that is growing.

“If we weren’t growing and if we weren’t an area that was generating jobs … if we weren’t doing what we’re doing, we wouldn’t be having this issue,” she said. “It’s not always a bad thing; it’s how you deal with it that’s important.”

The growth in downtown Greenville is the culmination of a lot of time and a lot of hard work, Whitworth said.

“We’re very entrepreneurial in Greenville. We’re a little bit scrappier in the Upstate than we are in other parts of the state, so we’ve had to work hard,” she said, adding that there wasn’t one major project that helped revitalize downtown Greenville, that it was many projects and many communities working together to make it happen.

Tidmore echoed the sentiment of hard work and time being major contributors to a downtown’s success.

“Every project matters,” he said. “Projects culminate on top of each other and create a whole new atmosphere.”

It is a balancing act for sure trying to attract businesses while keeping things affordable for average citizens it tough. It is great that Greenville is working so hard on it.