More than a few South Carolinians inadvertently did some drifting in their vehicles as the recent ice storm descended on the Palmetto State more than a week ago. But not long ago, the high-performance drivers at the BMW Performance Center in Greer did it on purpose ... for eight hours.

If you don’t frequent auto publications such as Car & Driver and blogs such as Jalopnik, you might have missed this feat of engineering.

Not only did BMW use an M5 to defeat a world record for the longest vehicle drift in 8 hours — they actually demolished the old record of 89.55 miles with a new record of 232.5 miles. They also now own the world record for two cars drifting together (using water) at 39.25 miles. 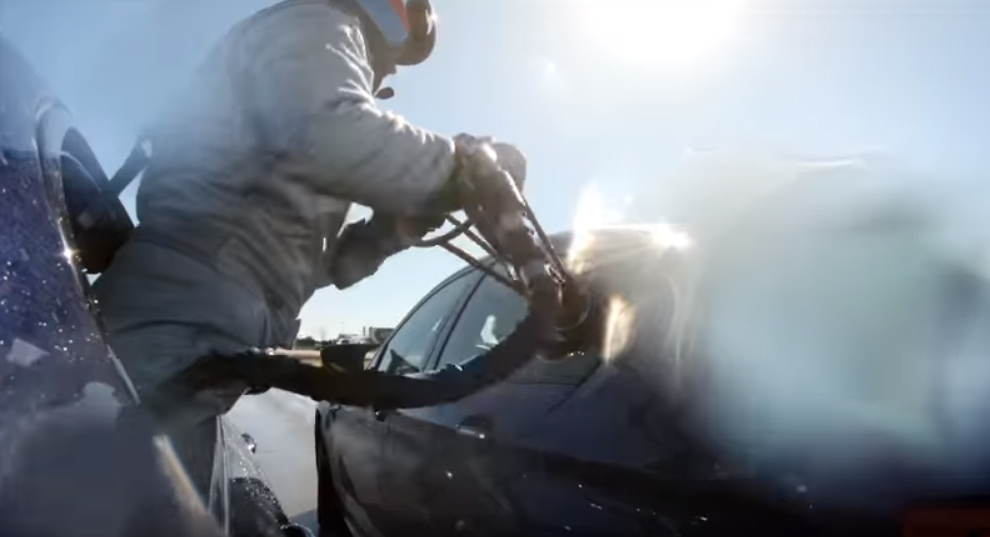 Why would they do this?

Because world records are meant to be broken, and some cars are happiest when they’re being driven to the edge of their capability. BMW owned the record a while back, but someone had broken it in a Toyota.

"When I saw that my old record got beaten, that was cool," said Johan Schwartz, BMW Performance Center driving instructor. "I thought it was excellent because that just gave me another opportunity to go out and do it again."

BMW wasn’t satisfied to break the record by ripping out some seats and putting an extra-large gas tank into the car, as other holders of the record have done.

Instead, they looked to engineer a solution using the same in-flight refueling techniques that military jets and Air Force One use whenever the situation calls for it. Why land if you don’t have to? But this hasn’t been done with cars before, at least not at this level. 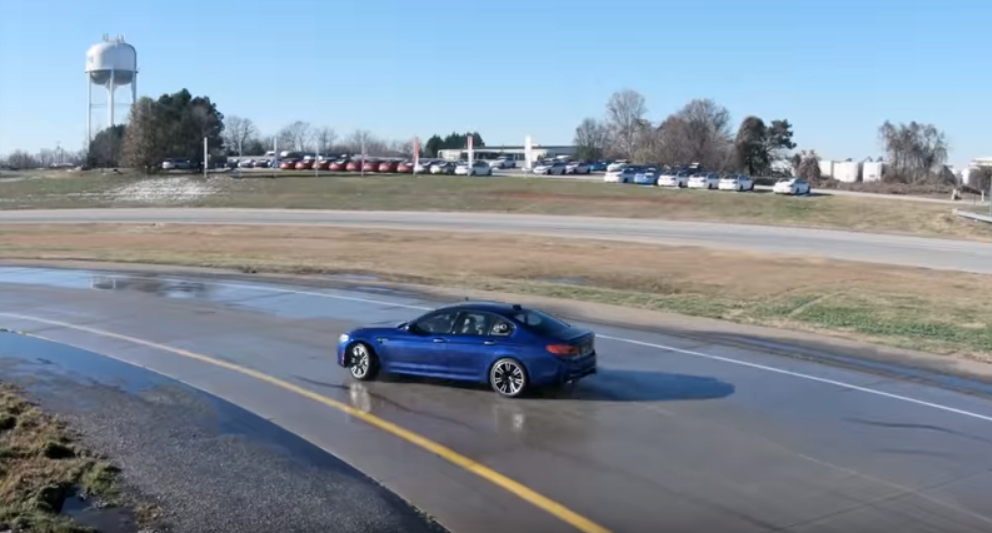 As the representative from Guinness World Records said, they could have stopped during the 8 hours to refuel and still beaten the record — they just decided not to.

Not only did the refueling chase car have to go into a drift (quick education on drifting from some recent car-chase films and Need for Speed), but it had to match the angle, speed and momentum of the record car.

Why is balance of angle and momentum important? Watch the video as one of the cars inadvertently caroms off the other during one of the five refueling moments. Remember, this isn’t a Hollywood film with tons of takes and a trailer of cars to trash while you get it right. This happens in real time in Spartanburg County. Thanks to BMW for the high-quality documentation of this.

You don’t need an M5 to drift, and you shouldn’t be drifting if you don’t know what you’re doing — especially on the open road, and even if you have high-performance vehicle — but that’s the only disclaimer you’ll get from us.