If you’ve been driving through one of South Carolina’s metro areas, you’ve probably said something along the lines of “Is that a Tesla?” You might have even gazed through the window of a Nissan Leaf or done a quick online search to figure out what that futuristic looking BMW parked on King Street might be — it’s an i8, hybrid in case you had trouble figuring it out. 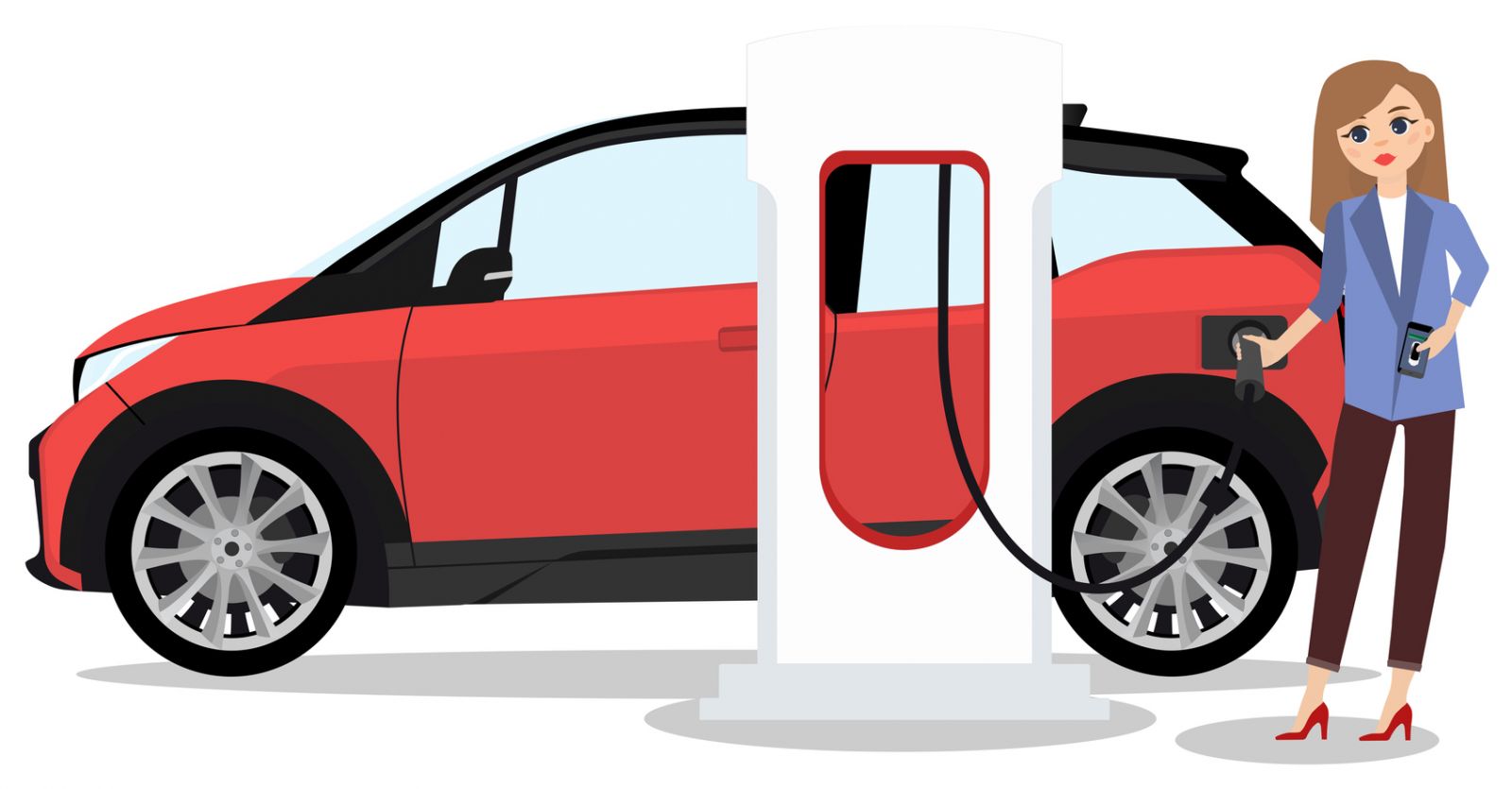 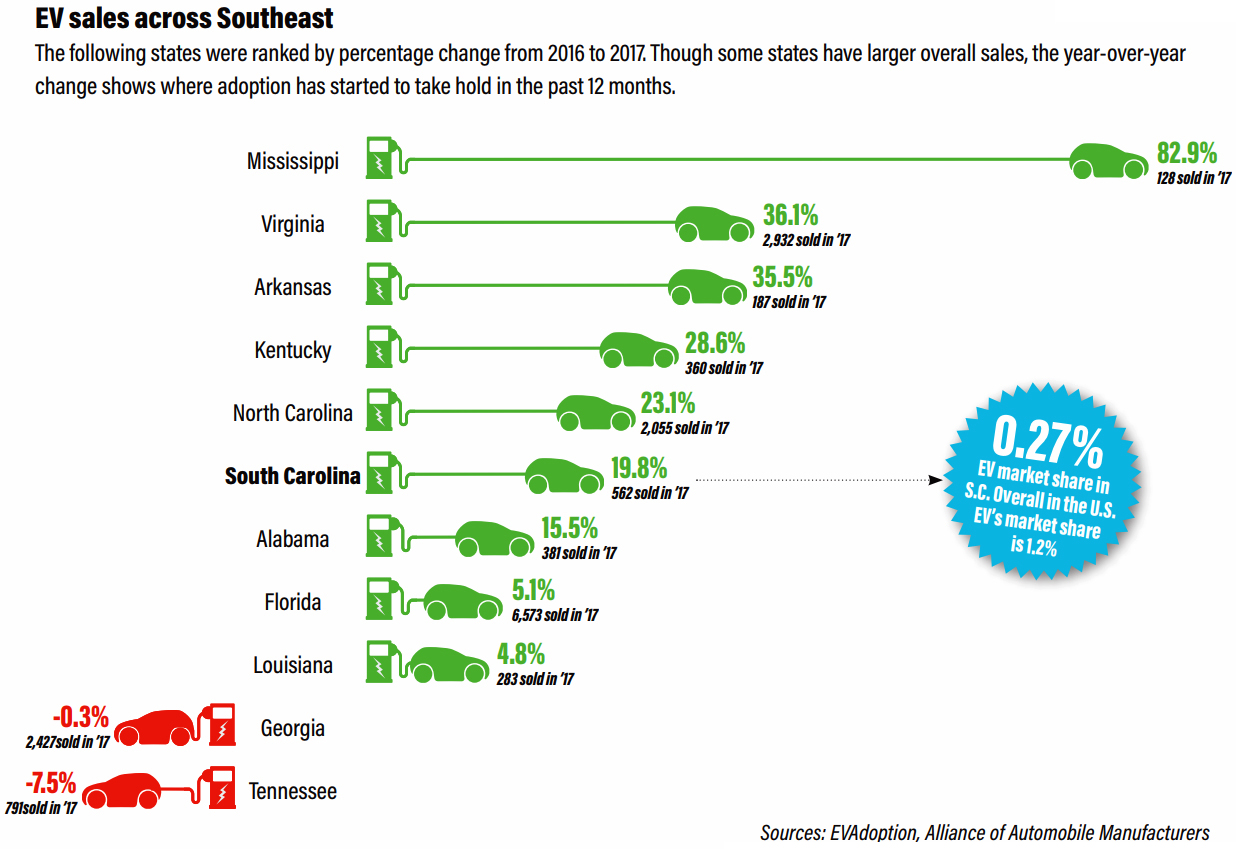