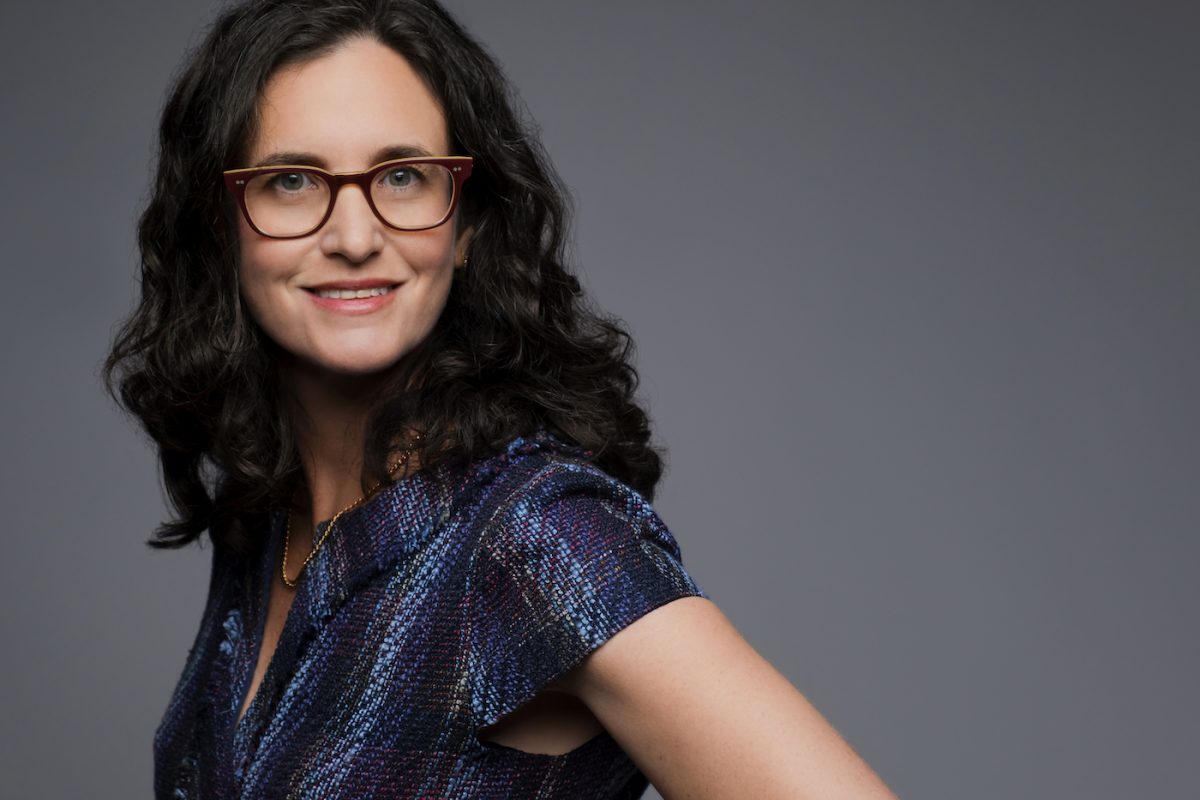 After a four-month nationwide search for a new executive director, Lowcountry Local First has found a new director, the organization said in a news release.

As of May 17, Jacquie Berger has replaced founding Executive Director Jamee Haley, who stepped down from her role at the small business advocacy organization in December.

Berger most recently served as director of development of the Children’s Museum of the Lowcountry for the last four years.

“I’m so honored to have been selected to follow in Jamee’s footsteps and thrilled to be joining LLF as their new executive director,” Berger said. “I’m especially inspired and excited about LLF’s expanding emphasis on economic equity and look forward to working together with their outstanding staff and board of directors to nurture emerging entrepreneurs, increase access to resources, and generally lift up the creative, innovative, and conscientious local business leaders who are shaping our community.”

Berger brings more than 20 years of nonprofit management, fundraising, planning and inclusive practices to Lowcountry Local First. She has an MBA from Yale’s School of Management in New Haven, Conn. Prior to her role at the Charleston Museum, she spent eight years in New York City, serving as executive director for the nonprofit Just Food, assisting historically and economically marginalized communities.

Lowcountry Local First, a nonprofit that cultivates an economy anchored in local ownership, has been helmed since by Haley since its launch. In February, the organization opened Local Works, a more than 5,000 square foot coworking space and new headquarters for Lowcountry Local First. The project was developed under Haley’s leadership as the organization sought to expand services and physical space for early stage companies and entrepreneurs.

“When starting this process, it was important to find a leader who would continue the progress and adhere to the same innovative standards our trailblazing founder, Jamee Haley, has for the past 15 years,” said Jeff Plotner, owner of Brackish and a current board member and chair of the executive director search committee.

He added that Berger stood out for her commitment to Lowcountry Local First’s mission, her leadership experience and her passion for local businesses.

Terri Herubin, a managing director at Greystar and current board chair for Lowcountry Local First, said the board was looking forward to working with Berger as she begins the next phase of the organization.

“Jacquie’s deep experience leading nonprofit groups will be immediately impactful in how our organization delivers the resources, programming, networking, mentorship and more to local businesses of all shapes and sizes across the Lowcountry,” she said.