Greenville-based accounting firm Elliott Davis LLC will join forces with Whitley Penn LLP of Fort Worth, Texas, to expand its footprint beyond the Southeast and into the Southwest.

Elliott Penn LLP will be the name of the new firm, which will have $400 million in revenue at the time of the slated Nov. 1 merger, as well as 1,400 employees and 16 offices across the South, according to a news release.

“Elliott Penn is the result of a long-term relationship which turned into a mutual conversation about what could be,” Larry Autrey, CEO of Whitley Penn, said in the news release. “We chose to combine now, through a trusted relationship which allowed us to work together to create a unique opportunity for our customers and our people. I could not be more excited about what Elliott Penn will offer to the market and our teams.” 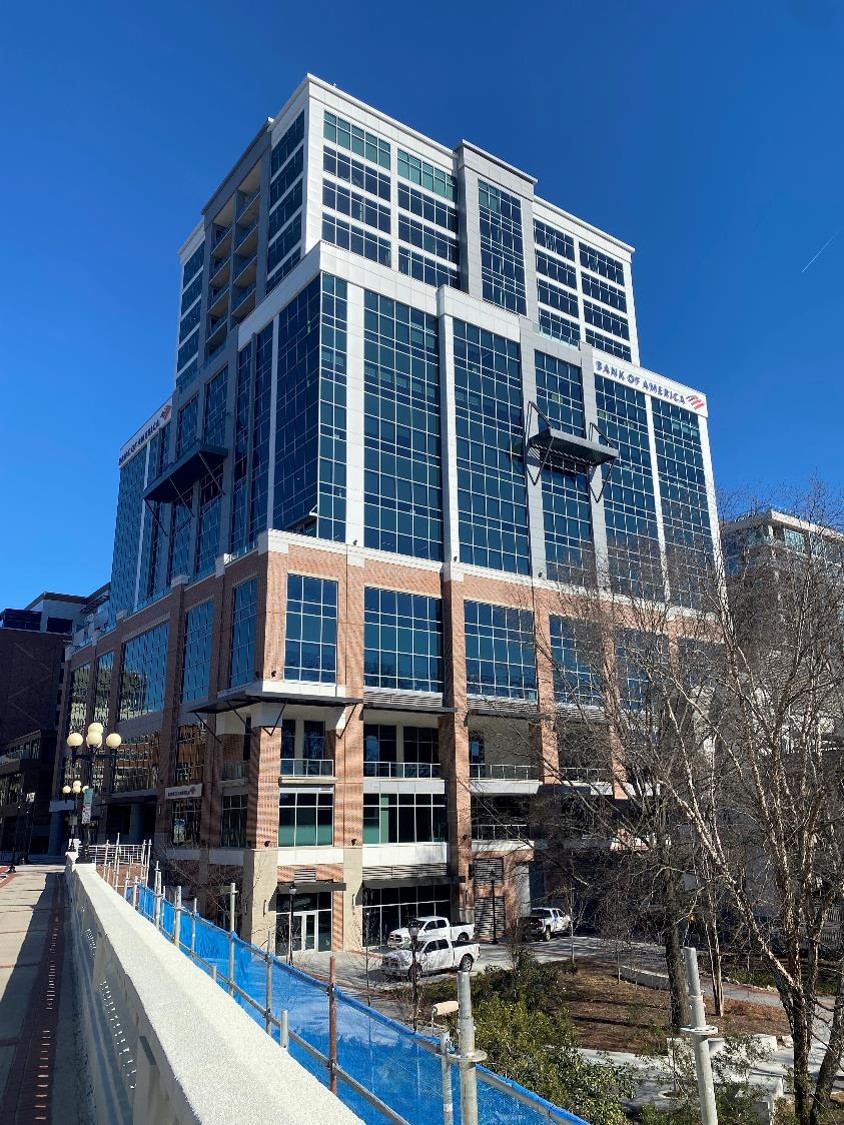 Autrey and Rick Davis, CEO of Elliott Davis, will serve jointly as CEOs of the new firm.

“Through our conversations about the changing dynamics in our industry, we recognized that together we would cover the hottest growth markets in the country,” Davis said in the release. “I am thrilled to be able to bring our capabilities to a broader range of customers through Elliott Penn and provide an attractive opportunity inspiring others looking to be in the best position for the future.”

The new firm will have a larger national presence as a Top 25 firm, according to the release, and a broader market recognition, with professionals throughout the country and offices in North Carolina, South Carolina, Georgia, Tennessee, Texas and New Mexico.