Spartanburg mill to be transformed into multi-use community 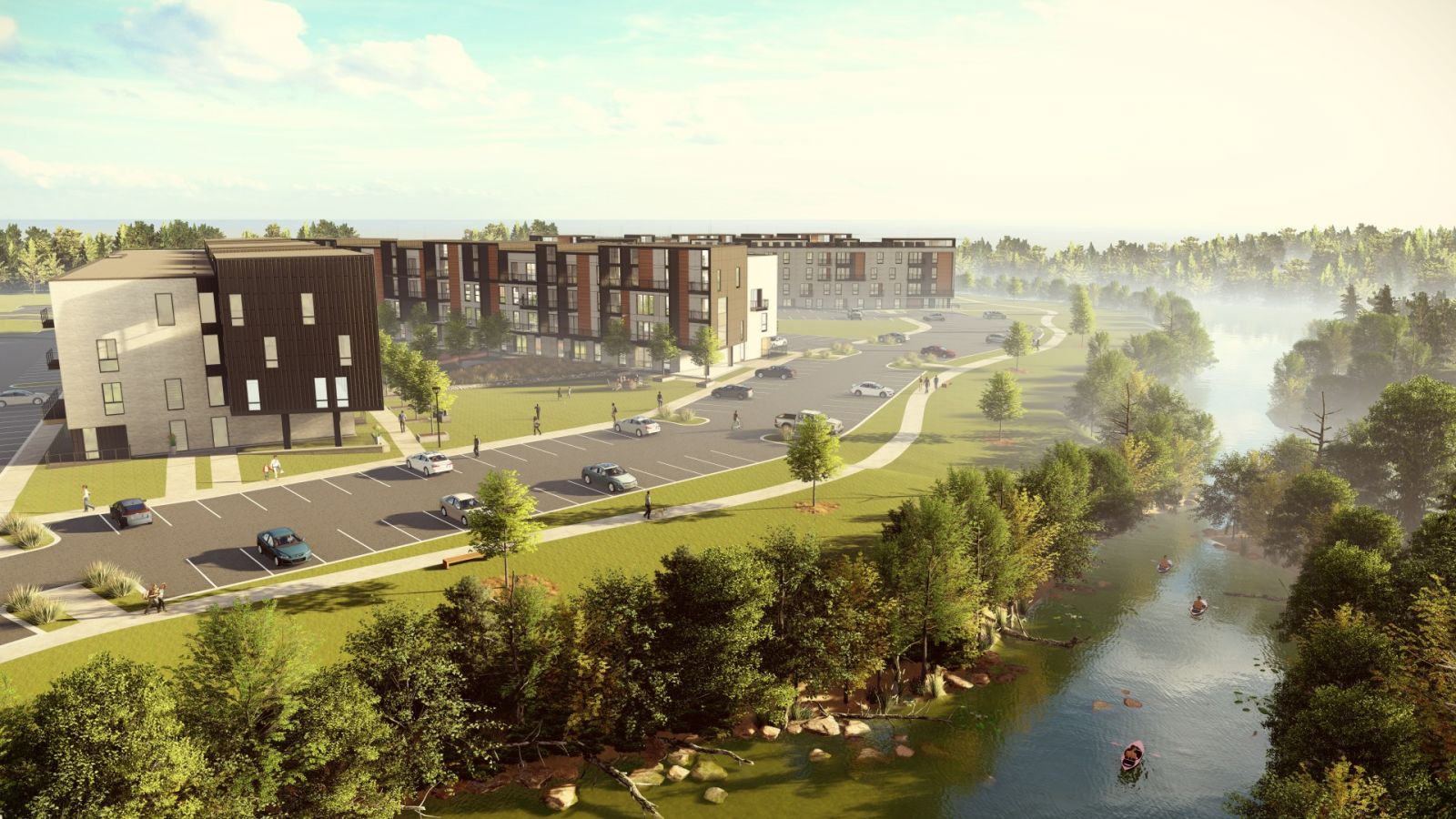 A Greenville developer and Spartanburg County will partner to rebuild the former site of Clifton Mill No. 2 into a public park, retail space and 239-apartment complex.

M Peters Group, known for its redevelopment projects at Newry Mill and Plush Mill, has invested $60 million in the 30-acre property following Spartanburg County’s $226,000 purchase of the land in 2013. After installing property improvements, the firm will return 19 acres to the county to manage as a public park, according to a news release.

The apartment complex, designed by Perkins & Will and SGA Narmour Wright Design, will feature a blend of 239 market rate studio, one-, two- and three-bedroom apartments with brick balconies and river views.

About 7,000 square feet of the mill will be set aside as commercial space for a riverfront restaurant or other retail use.

The property borders the Pacolet River on both sides, is home to a spillover dam, and is partially utilized as Spartanburg County’s Clifton Park today, according to a news release. Throughout the redevelopment project, M Peters Group will build public facilities for Clifton Park beachgoers, repave the parking lot, update the park playground and transform the park’s kayak put-in into a formal livery offering three-hour boat access.

The county and M Peters Group will widen and straighten River Road and create a trail spur with a pedestrian bridge across the river to an incoming expansion of the Daniel Morgan Trail System.