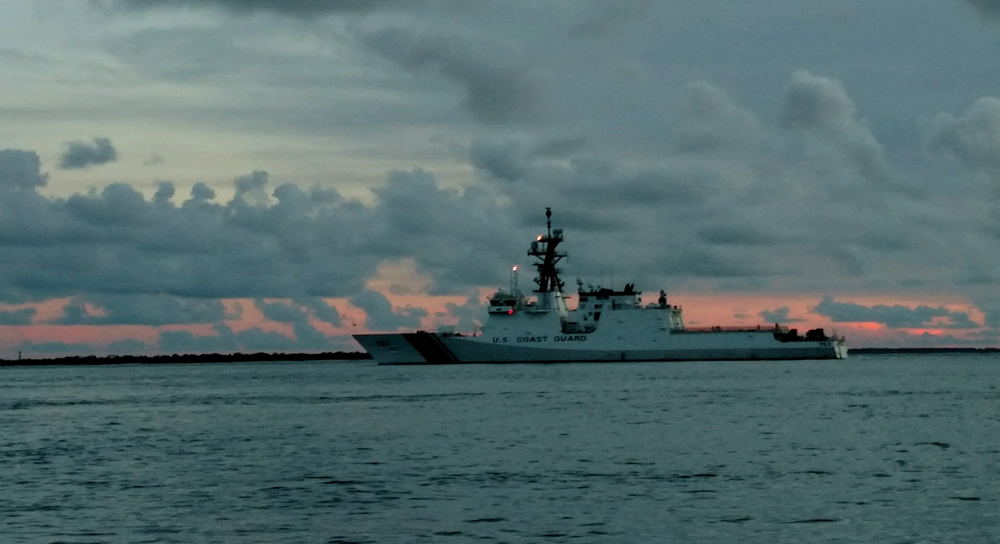 Hurricane Florence’s trajectory shifted southward overnight, according to the National Hurricane Center, and the storm is projected to slow down when it reaches land.

“That’s not a lot of movement, and as a result, that’s going to make some of our impacts even worse,” said Ken Graham, director of the National Hurricane Center, in a morning video update. He added that the storm surge in Charleston could be between 2 and 4 feet. 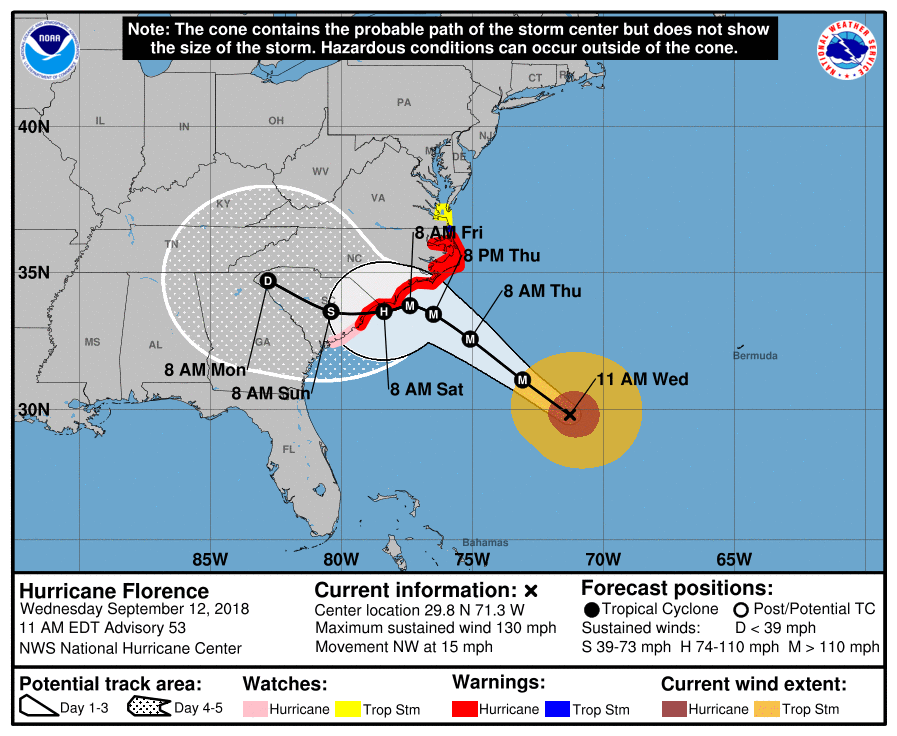 Tropical storm-force winds can be felt up to 170 miles from the center of the storm.

At a news conference this morning, Charleston Mayor John Tecklenburg said flooding was his biggest concern when the storm hits land.

“It may well impact the entire state of South Carolina with copious amounts of rain, and that’s our worst concern at this point, is the flooding and the rainfall that we might see this weekend,” he said.

Tecklenburg said the city has helped citizens fill over 37,000 sandbags over the past several days.

Charleston International Airport said in a news release that it anticipates having to close the runways by midnight tonight because of the hurricane, forcing airlines and most businesses inside the airport to cease operations. 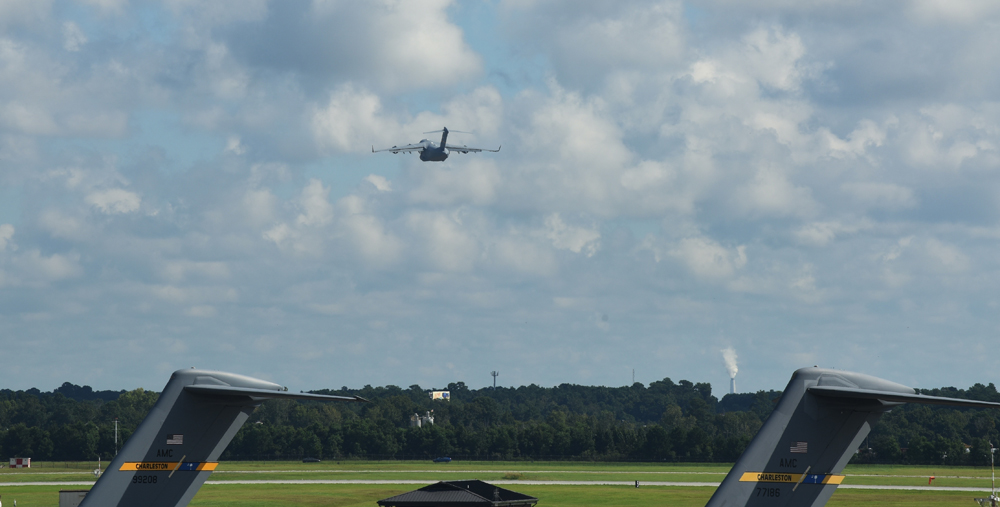 “The safety of our service members and their families is our priority,” Adams said in a news release. “Due to potential complications associated with high tides, flooding, and tropical storms, the LEO is in effect and JB Charleston members are in the process of evacuating.”

The Coast Guard also evacuated some vessels, including the National Security Cutter Hamilton, for the quickest response after the hurricane passes.

“We are asking the public to heed the evacuation order issued by their state officials,” Capt. John Reed, commander of Coast Guard Sector Charleston, said in a statement. “As soon as it’s safe to operate, we will work with our local partners to assess the waterways and provide lifesaving support.”

The S.C. National Guard now has approximately 2,000 soldiers and airmen activated across the state in preparation for the hurricane. 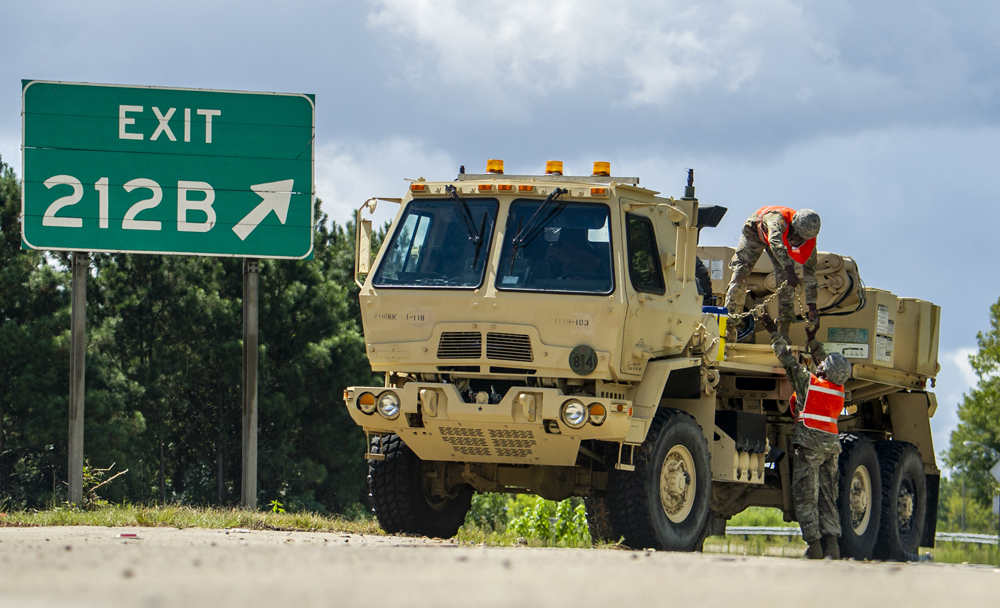 “The South Carolina National Guard is on the front line of support,” Maj. Gen. Robert Livingston, the adjutant general for South Carolina, said in a news release. “We have over 1,800 men and women who have answered the call so far to support our partnered agencies. And as the hurricane approaches, we anticipate more support will answer that call to care for the needs of our citizens.”

Comcast has opened 2,100 Wi-Fi hot spots in Charleston ahead of the hurricane. The hot spots are available for to anyone, not just customers.

“It’s critical that impacted residents are able to communicate during challenging weather events such as Hurricane Florence,” Doug Guthrie, regional senior vice president for Comcast, said in a news release.

Airbnb has also activated its Open Homes Program, which enables hosts to open their homes to evacuees and relief workers free of charge. Airbnb hosts in Columbia, Greenville, Spartanburg, Charlotte, Atlanta, Greensboro, N.C., Augusta and Charlottesville, Va., are eligible to list their homes for free until Oct. 1.

Airbnb said in a news release that it will expand the territory for the Open Homes Program as needed or as requested by local officials.