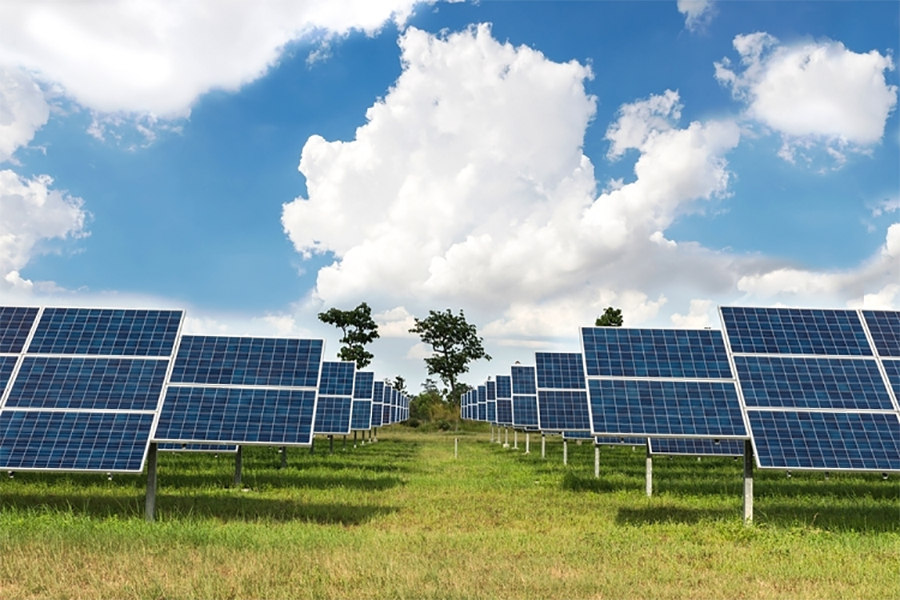 Within months, the first few signs of a county-backed solar farm are set to crop up along 600-acres of farmland along Highway 178.

Despite 25 acres cut out of the new amendment, Anderson Solar Farm LLC committed to the original $2.7 million to be invested in the site, and Nelson expects the site’s owner to launch construction this summer.

“There are bigger farms than that already in South Carolina; there are some in lower parts of the state that are 3,000 acres,” he said, but as far as Anderson County goes, the 600-acre farm is the largest by far.

Once complete, the farm will be able to power an estimated 900 houses, Nelson said.

The property, adjacent to 2325 Six and Twenty Road, according to Anderson County property records, has long been in the company's searchlight.

Two years ago, the company negotiated a lease agreement with the Mullikin family estate, commencing the song and dance of grafting any new energy source to the existing power grid.

That means leveling out all engineering and design plans with the overseeing utility, such as Duke Energy, which owns property adjacent to the proposed farm, according to Anderson County property records.

But all for an intensive reward, solar companies posit.

S.C. landowners can earn between $400 to $600 an acre per year by leasing their property to solar companies, according to Southern Current.

The project is not the first solar farm to receive economic development and County Council support in Anderson County in recent years.

Southern Current invested $30 million into five new solar farms across the county in 2018: a $7.6 million solar farm in Piedmont, a $2.8 million farm on Durham Road in Powdersville and four smaller properties.

The total 136 acres were expected to bring in $77,306 in revenue for the county, according to a news release.

“The solar farms provide increased revenue to the county, involve the preservation of green space, and in some cases enable families to keep and use land that has long been in the family,” Anderson County Administrator Rusty Burns said in a news release.

This story first appeared in the May 17, 2021 print edition of GSA Business Report.