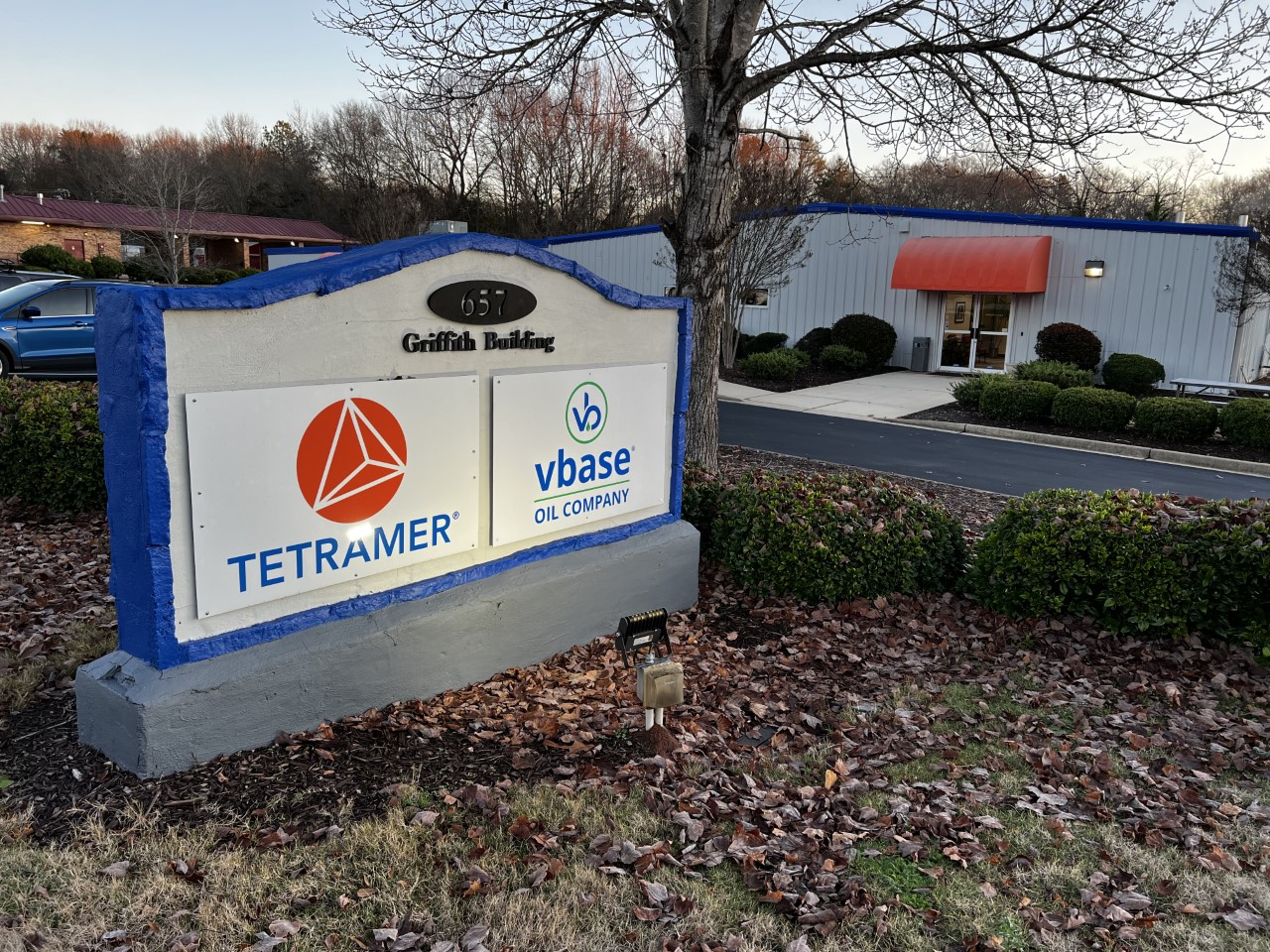 The Department of Energy’s Water Power Technologies Office has awarded a Pendleton company $1.15 million to continue development of biodegradable, biobased and nontoxic lubricants for use in the environmentally sensitive areas around hydropower facilities.

Tetramer was awarded funding to continue its work in developing and commercializing the lubricant, according to a news release from the company. Tetramer is an advanced materials company that works for the development of market-driven materials and transitioning those materials from the lab to the market or battlefield.

Hydropower offers clean power generation, but traditional petroleum-based lubricants pose an environmental risk, according to the news release. The development and subsequent adoption of an environmentally acceptable hydropower lubricant such as VBASE Hydro T-EL can make this clean energy producer even cleaner, the company says. VBASE Oil Co. is a subsidiary of Tetramer and produces high performance, proprietary synthetic ester base oils and lubricants developed to minimize impact on the environment.

Lubricants are critical to the operation of turbines and other equipment in hydropower facilities, according to the news release. Currently, hydropower operators rely on traditional petroleum-based lubricants that pose an environmental threat if released into the water. The Water Power Technologies Office funded Tetramer to develop an alternative.

Through Phase I and Phase II of this work, Tetramer scientists developed the new lubricant, scaled to commercial production quantities, tested performance both internally and through third party testing, and achieved labeling that certified its biobased content, biodegradability and nontoxicity, according to the news release. Initial rig testing was carried out by GE Renewable Energy’s GE Hydro Solutions Global Center for Excellence in Switzerland, which verified the lubricating performance of the oil under harsh conditions.

During this current Phase IIB program, additional viscosity grades are being developed and work will continue in a field trial to be carried out at the Porjus Hydroelectric Power Station in Sweden, the release stated. The Porjus facility is Europe’s preeminent hydropower research and development facility operated by Porjus Hydropower Centre Foundation, a joint collaboration between Andritz, GE Renewable Energy and Vattenfall. Installations in U.S. facilities are also forthcoming.