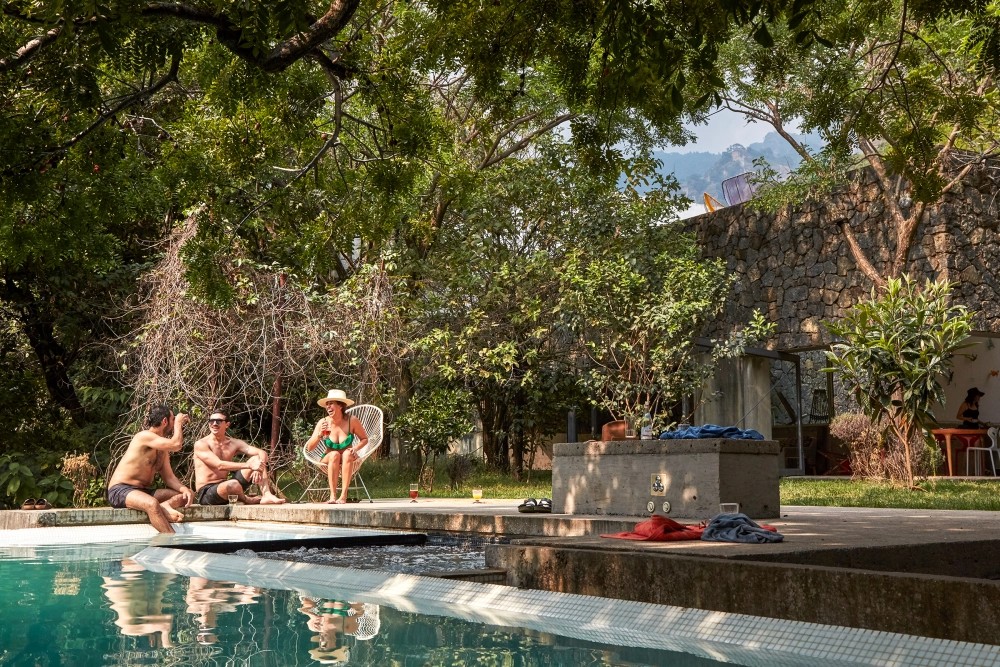 The Greenville City Council passed a resolution Monday night that permits City Manager John McDonough and City Attorney Mike Pitts to join the city of Charleston and other South Carolina municipalities in a lawsuit against Airbnb, Vrbo, Flip Key Inc. and other short-term rental companies.

The pending lawsuit (.pdf), filed in the Charleston County Court of Common Pleas on April 9, seeks to reclaim “unpaid and overdue” accommodation and business license taxes and fees from short-term rental companies within at least eight municipalities.

The resolution argues that the short-term rentals are required to collect and remit local accommodations fees and taxes to the city according to Greenville’s code of ordinances. It also claims that short-term-rental companies evaded city business license requirements and taxes.

“Upon information and belief, the STR Companies have failed and/or refused to fully remit said taxes to the city throughout the entire period of time they have been transacting business in the city,” the resolution said.

The lawsuit states that since short-term rentals have been available in town, business licenses ordinances and fees or taxes have been in full effect.

“However, except for one or more of the HomeAway Group beginning Sept. 1, 2019, defendants have failed and refused to pay the fees or taxes or to obtain a license,” according to the lawsuit.