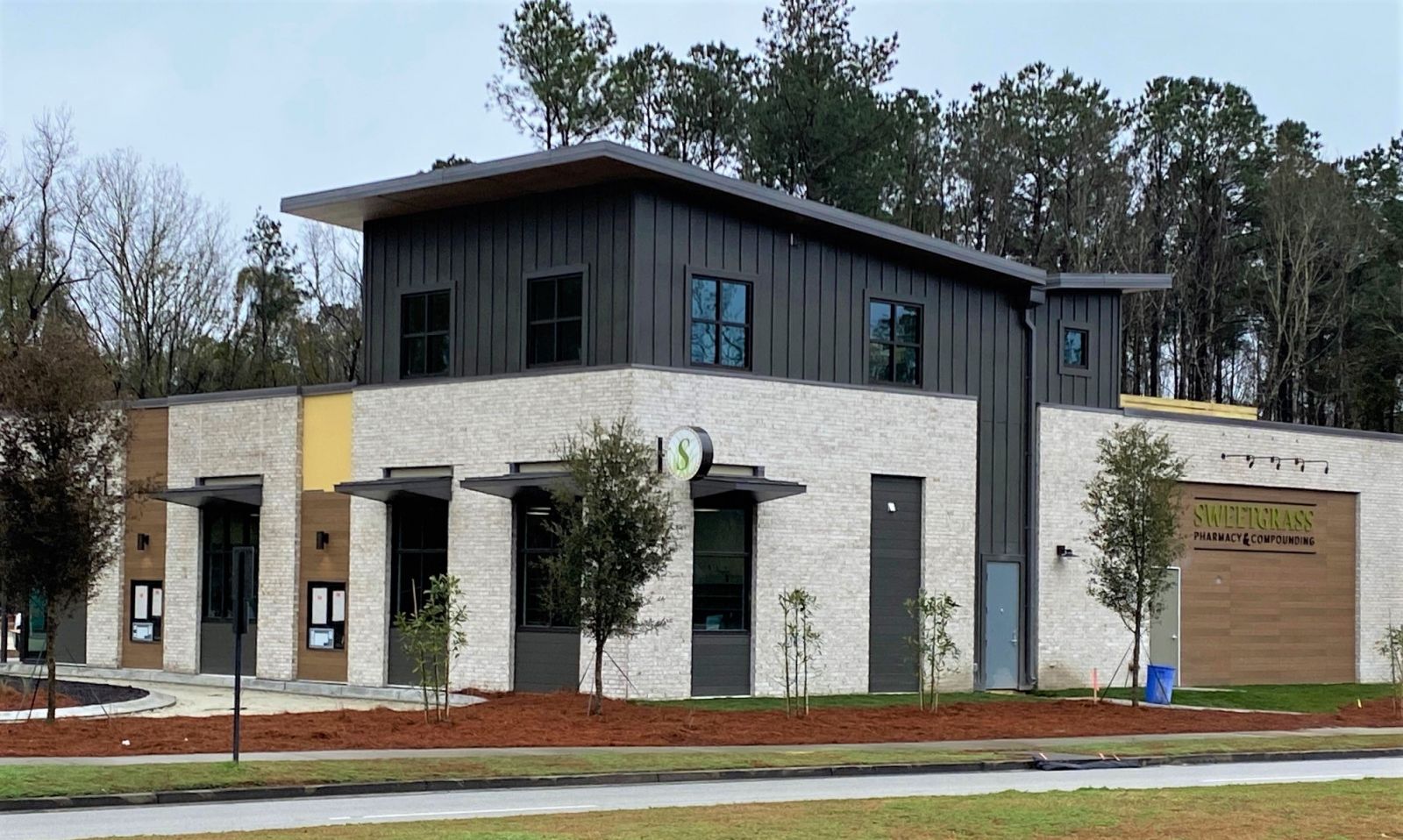 Owner Cynthia Feldman opened the doors to her second location at 3485 Park Avenue Blvd. in Carolina Park on April 19. The facility is a few miles south of her first pharmacy in Seaside Farms.

Three years ago, Feldman began looking around for the best spot to establish a second location. She determined Carolina Park was the obvious choice and a great opportunity.

“The growth here is great…To get into this part of Carolina Park at the ground level is such a great opportunity,” she said.

The addition of nearby medical practices, all surrounding the North Mount Pleasant Roper Hospital, was another driving factor. The area includes a veterinarian’s office and Carolina Dermatology across the street, as well as plans for a gastroenterologist office and an ear, nose and throat clinic.

Feldman said the process to open a second location in the middle of a pandemic was nerve-wracking. She had purchased the land at the end of 2018 and finalized plans when the pandemic hit. By March 2020 there was no going back.

“It was a decision we had to make whether we would continue forward or pause this, but pausing wasn’t going to help us in any way,” she said. “So we just put our heads down and said ‘Let’s see how it goes.’”

“We can make them very specific and tailor to your needs,” she said.

“Having the capability to do sterile compounding allows us to do injectables, and also allows us to do eye drops,” Feldman said. “So it opens up a whole other level of care we can provide to people.”

Since sterile compounding is a much higher risk, a larger amount of resources were needed for the second Sweetgrass location, Feldman said. When the pharmacy was built, the sterile compounding lab was created with the same standards as an operating room, including the air exchanges, temperature and humidity control, and cleanliness.

“There was no room in the other location to add this service, so that was one of the reasons to build and have our own spot so that we could add sterile compounding,” Feldman said.

Her independent business experienced a surge during the pandemic, and Feldman said that although she and her staff were exhausted, time off or staying home during quarantine wasn’t an option for the pharmacy business.

“When other businesses slowed down or closed or modified their hours to be less, we made ours more,” she said. “We started opening seven days a week so people could come in for things they needed. We started increasing our number of deliveries and shipments as people weren’t leaving home.”

Sweetgrass Pharmacy is now up to 21 employees between the two locations and that includes Feldman as owner. She splits her time where she’s needed, depending on vaccine appointments or who calls in sick.

“I take out the trash, break down boxes, fill prescriptions, run to the cash register, you name it,” she said. “It’s ultimately my responsibility, so I have no problem jumping in any time.”

Feldman thinks independently owned pharmacies are making a comeback. Now more than ever people understand the importance of customer service and relationship building when it comes to their medical care, she said.

“Our whole core value is put our patients first,” she said. “Treat every patient like you’d want your mom or grandma treated and everything else will fall into place after that.”