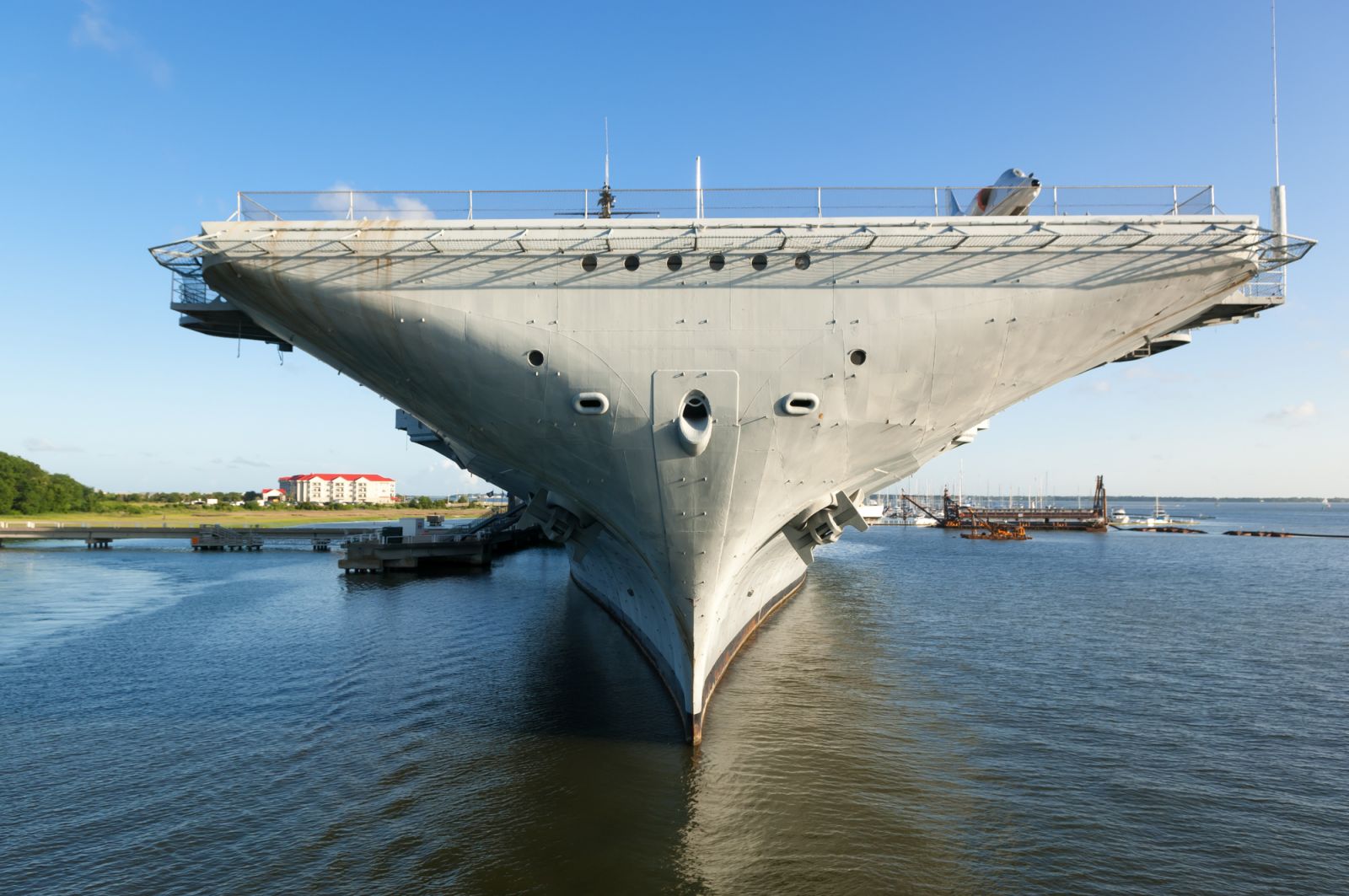 Patriots Point Naval & Maritime Museum executive director has proposed a budget for the 2020 fiscal year that projects $12.65 million in revenue, $1.2 million less than the museum projected for 2019.

Executive Director Mac Burdette said his staff completed a significant amount of research on ticket sales, annual expenditures and revenue trends beyond just the preceding budget year, as had been the habit in the past.

“My overall objective in preparing this proposed budget is to maintain our cash balance at the highest point that his reasonably possible,” Burdette told the Patriots Point Development Authority board Friday.

The museum’s fiscal year runs from July 1 to June 30.

Patriots Point realized in January that it was $600,000 behind its revenue projections for the 2019 fiscal year because of a projection of higher ticket sales than in the 2018 fiscal year, which Burdette was an error because 2018 was “an anomalous year.”

Burdette told the board that department managers at the museum had cut discretionary spending for the 2019 fiscal year and he projected that Patriots Point wouldn’t end the year in the red.

“I do not think the agency should assume that our ticket sales will return to 300,000 per year over the next several years,” he said. “Hopefully PPDA will benefit from various options and partnerships that could eliminate or mitigate the need for major expenditures.”

Over the next several years, Burdette said, the board will have to face “significant decisions and obligations” that will be financially challenging, such as uncertain ticket sales figures, demolition and replacement of the landside gift shop and administrative offices and debt service payments on the USS Laffey loan, which will equal 8% to 9% of total projected annual revenue for the museum.

The debt service payments are projected to impact Patriots Point for eight years and will coincide with the design and construction of a new landside facility.

“A healthy cash balance will provide the board with a financial safety net for meeting those challenges and provide for the possibility of considering discretionary projects,” Burdette said.

With the $12.65 million revenue projection for the 2020 fiscal year, Burdette requested an $11.94 million allocation for operational expenditures plus $217,000 for special projects and an interest payment on the USS Laffey loan.

The operational budget includes a 2% cost of living adjustment for all employees and a $600 bonus for all full-time employees.

Burdette suggested to the board that it wait to vote for the 2020 fiscal year budget until its July meeting to allow board members to read and digest the budget proposal, as well as to give incoming Executive Director Larry Murray the chance to make changes if he wishes. The board agreed to hold the vote next month.

Friday’s board meeting was Burdette’s final meeting as executive director of Patriots Point. He retires at the end of the month after nine years leading the museum.