Keener, who owns four other seafood-focused restaurants in the area, started his career in the 1980s, working at RB’s Seafood Restaurant on Shem Creek. Along with The Trawler Restaurant, it was the only dining experience on the water at the time and offered 13 outdoor tables and six bar tables.

With a love for the creek and the people who live there ever since, Keener has kept his eye on the area waiting for anything to become available. Though RB’s was sold last summer, he felt it was too big of an undertaking. 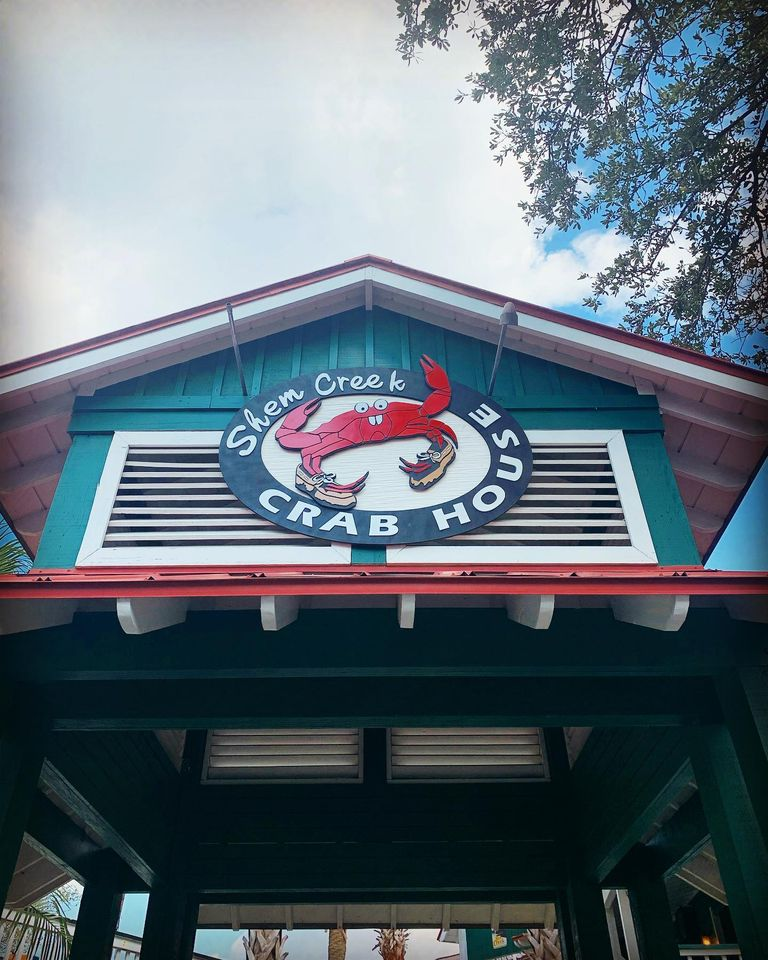 As luck would have it this summer, though, Angie Avinger decided it was time for her to sell Shem Creek Grill, which has been in operation since July 1984.

Having known former owner Avinger and her husband for 40 years, Keener said they both felt the decision was right. The sale closed on Sept. 30.

“I like the idea of taking an older building and renovating it into a crab house on the water,” Keener said of the restaurant located at 508 Mill St. in Mount Pleasant. “We have one on James Island already and the two will mirror each other.”

Current establishments under Keener’s ownership include the aforementioned James Island Crab House, as well as the Market Street Crab House, A.W. Shuck’s Seafood Shack on King Street and the Oyster House Seafood Restaurant on Market Street, all in downtown Charleston.

Throughout his career, Keener, immediate past president of the Lowcountry Hospitality Association, has owned and operated 19 restaurants, mostly seafood, starting with the Charleston Crab House in December 1990. He credits it all to his first job at 14 years old when he flipped burgers at McDonald’s.

“We’re open for dinner right now and will open for lunch when staffing becomes available,” Keener said. “It’s hard acquiring staff right now. It’s a different situation with COVID and we decided instead of a grand opening, we’d go slowly and do it right.”

Shem Creek Crab House offers outdoor patio dining and will be accessible by boat once the current dock repairs are completed.