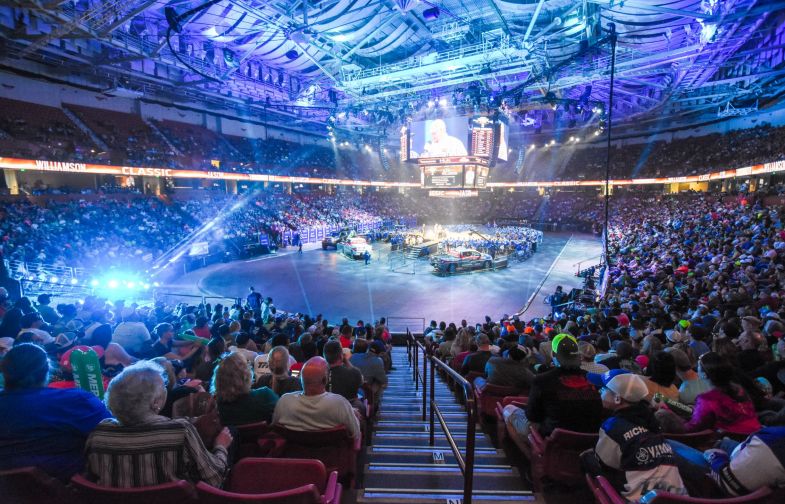 In 2018, daily weigh-ins for the event were hosted at the Bon Secours Wellness arena. (Photo/Provided) 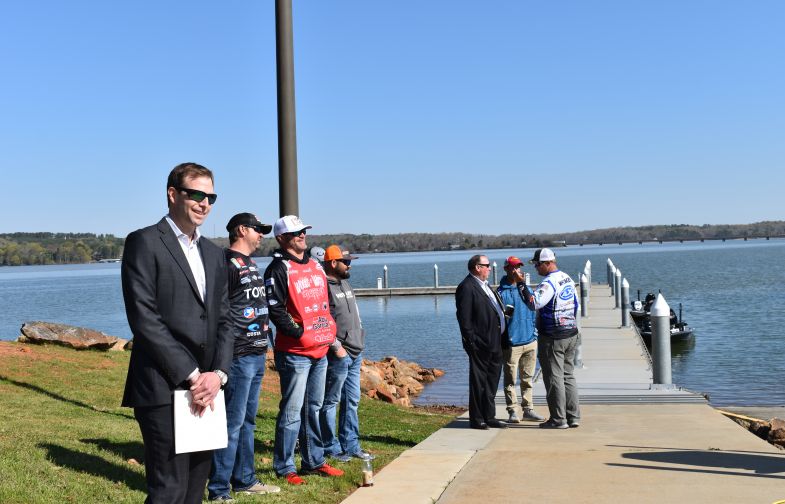 Since the 2018 Classic, Hartwell has hosted several other high-level B.A.S.S. events, including a 2019 Bassmaster Elite Series tournament. (Photo/File) 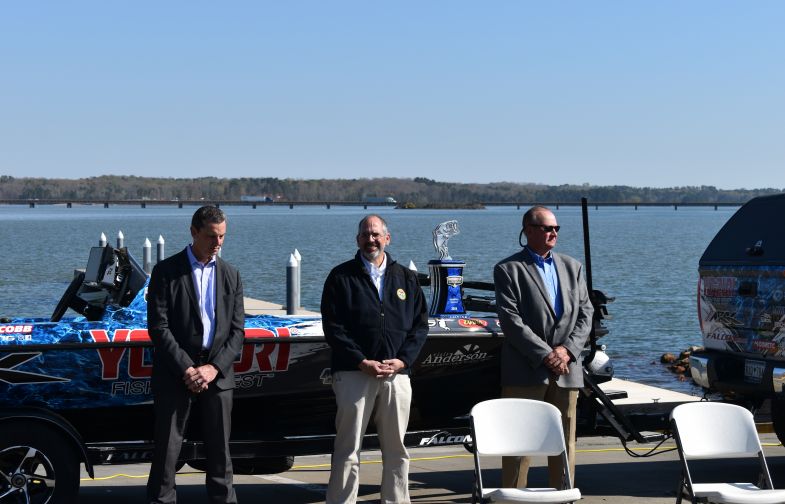 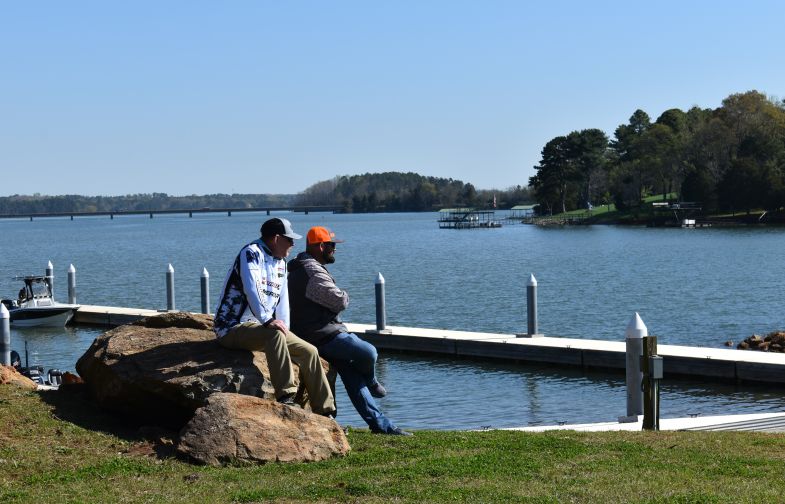 After a five-year absence of what industry experts call the “largest economic impact event in the Greenville region,” the Academy Sports and Outdoors Bassmaster Classic will return to Lake Hartwell next March for its fourth run in the area.

“Everything about Lake Hartwell and the city of Greenville make them the perfect setting for the Super Bowl of Professional Bass Fishing,” BASS CEO Bruce Akin said in the release. “The Bassmaster Classic is not only a chance for the best anglers in the world to showcase their abilities, it’s an annual celebration of the sport itself. Lake Hartwell provides the perfect site for amazing competition, and the city of Greenville provides the hotels, restaurants and other facilities you need for an event the size of the Classic.”

In 2018, a record crowd of 143,323 fans attended all tournament-related events, which won an award for Sports Destination Management Innovation in Sport Tourism that year due to the collaboration between two destinations — Greenville and Anderson counties.

“It’s a natural marriage to have Green Pond and Greenville participate together in an event,” said Neil Paul, executive director of Visit Anderson.

According to Paul, Lake Hartwell has hosted more Bassmaster Classic events than any other fishery in the country.

He called the event a “shot in the arm” for an industry battered by COVID-19 over the past year, especially as the tournament showcases the Upstate to competitors and spectators for future trips.

“That’s what it’s all about,” Anderson County Council Chairman Tommy Dunn said. “These people come here not just a weekend to fish. They come here practicing beforehand, and that makes a big impact. … I’ve talked to folks who have come here visiting who have come back and bought homes on Lake Hartwell. That means a lot for this area.”

Dunn attributed the success of the Bassmaster event to VisitGreenville and partners including the S.C. Department of Natural Resources and U.S. Army Corp of Engineers for their role in establishing the Green Pond event venue on Lake Hartwell.

The 2022 Classic will feature 55 qualifiers who will earn their berths through the Elite Series, the Opens, the TNT Fireworks BASS Nation circuit, the Carhartt Bassmaster College Series presented by Bass Pro Shops and the Bassmaster Team Championship, plus the defending Bassmaster Classic champion and winner of the final Elite Series event of the 2021 season, according to the release. They will compete in the no-entry fee event for their share of a $1 million purse, with the champion earning $300,000.

“Having hosted this great event in the past, we can speak firsthand to the significant economic impact it will have on the Upstate of South Carolina and the impact of residual tourism that will be felt in Anderson County for years to come,” Paul said in the release.