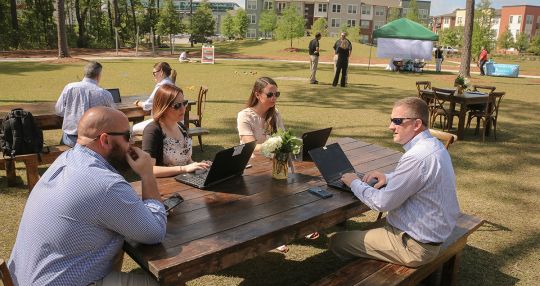 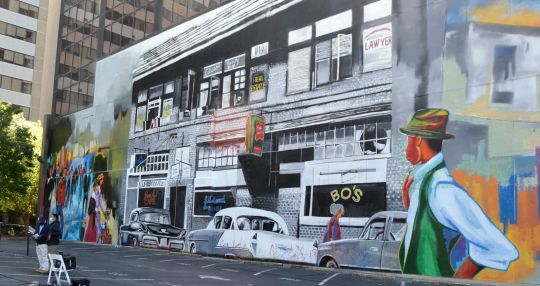 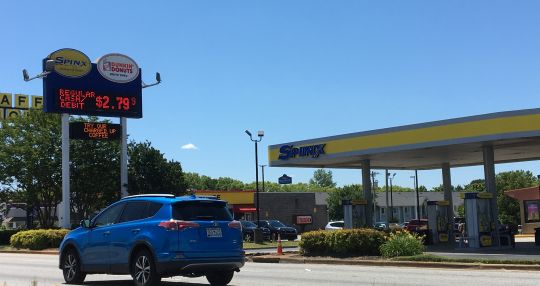 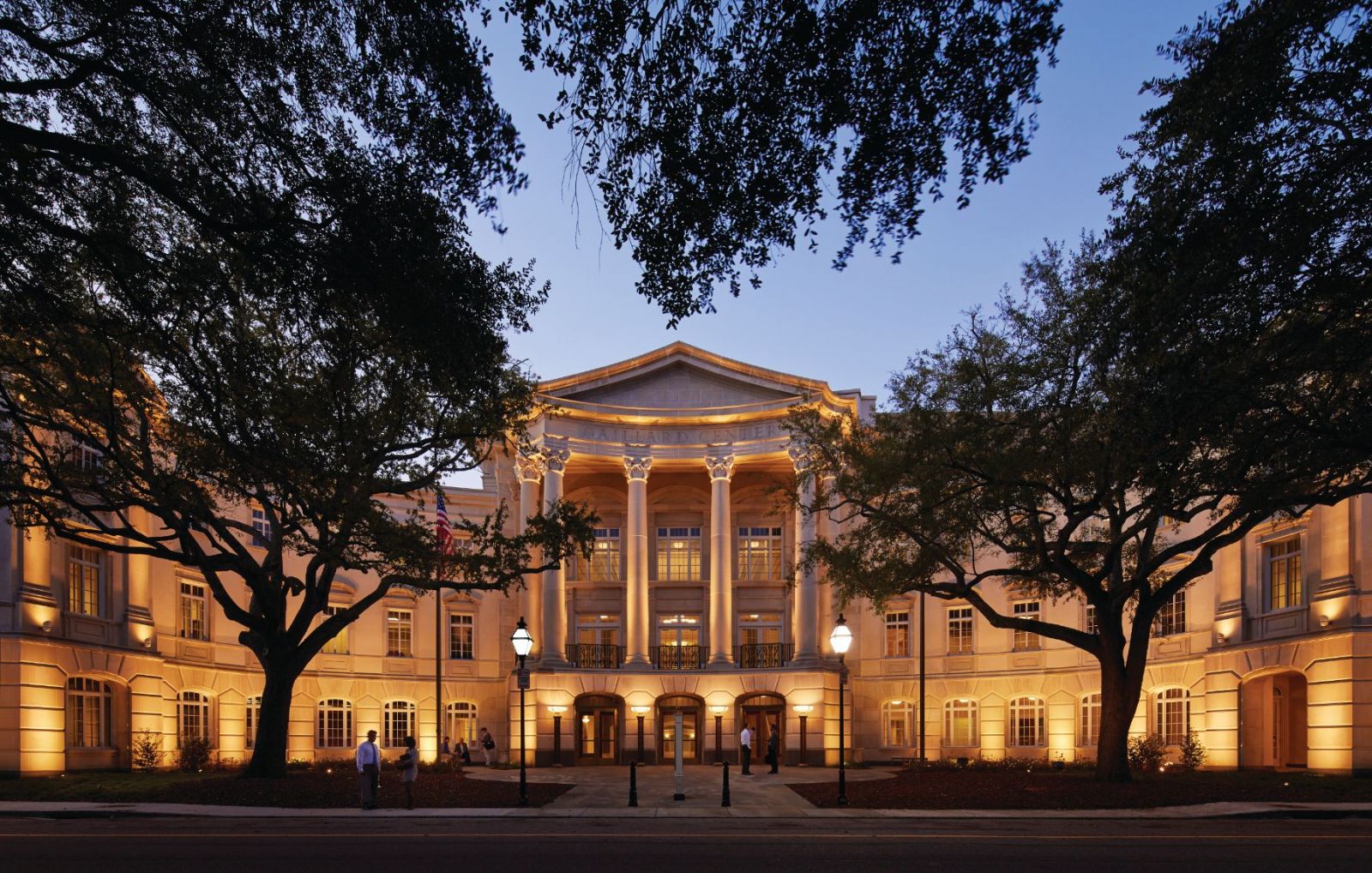 The Charleston Gaillard Center is welcoming a new CEO.

Lissa Frenkel will join the performance hall in her new role this July, the Gaillard Center said in a statement.

Frenkel most recently served as managing director of the Park Avenue Armory, a Manhattan-based institution that produces and commissions unconventional works in the performing and visual arts.

She said in a statement that she is excited to support Charleston’s long-term commitment to the arts.

“I am thrilled to be joining such a culturally adventurous community in Charleston and at the prospect of partnering with both the Gaillard’s resident companies and collaborators and the broader Charleston community as a conduit for artistic expression and conversation in the city,” Frenkel said.

The new CEO hails from Boston. She earned her undergraduate degree in art history from Emory University and her master’s degree in urban planning from the Graduate School of Design at Harvard University.

During her tenure at Park Avenue Armory, she helped the organization grow its operational budget from $6 million to $27 million and lead $165 million in capital redevelopment projects.

Frenkel will be replacing current CEO Steve Bedard, who plans to retire in June.

“Lissa brings a wealth of leadership experience in the performing arts… The entire Gaillard team looks forward to working with her to take the Gaillard to its next level of excellence in service to the entire Charleston community,” Way said.

Renée D. Anderson, president, CEO and vice chairman of the Gaillard Performance Hall Foundation, said Frenkel understands the impact an organization like the Gaillard Center can have on the community and is eager to introduce Frenkel to supporters.

“Combined with her experience in artistic and educational programming, her work with donors and her deep understanding of the importance of arts and culture, her presence will resonate with the citizens of the Lowcountry who contribute so much to Charleston’s reputation as a city of the arts,” Anderson said.

In 2015, the Charleston Gaillard Center opened after a $142 million renovation. The hall has a capacity to seat 1,818 people and features a 65-musician orchestra pit, nine dressing rooms, six certified sensory-inclusive areas and has programmed Broadway shows, musicians, authors, comedians and performance artists.