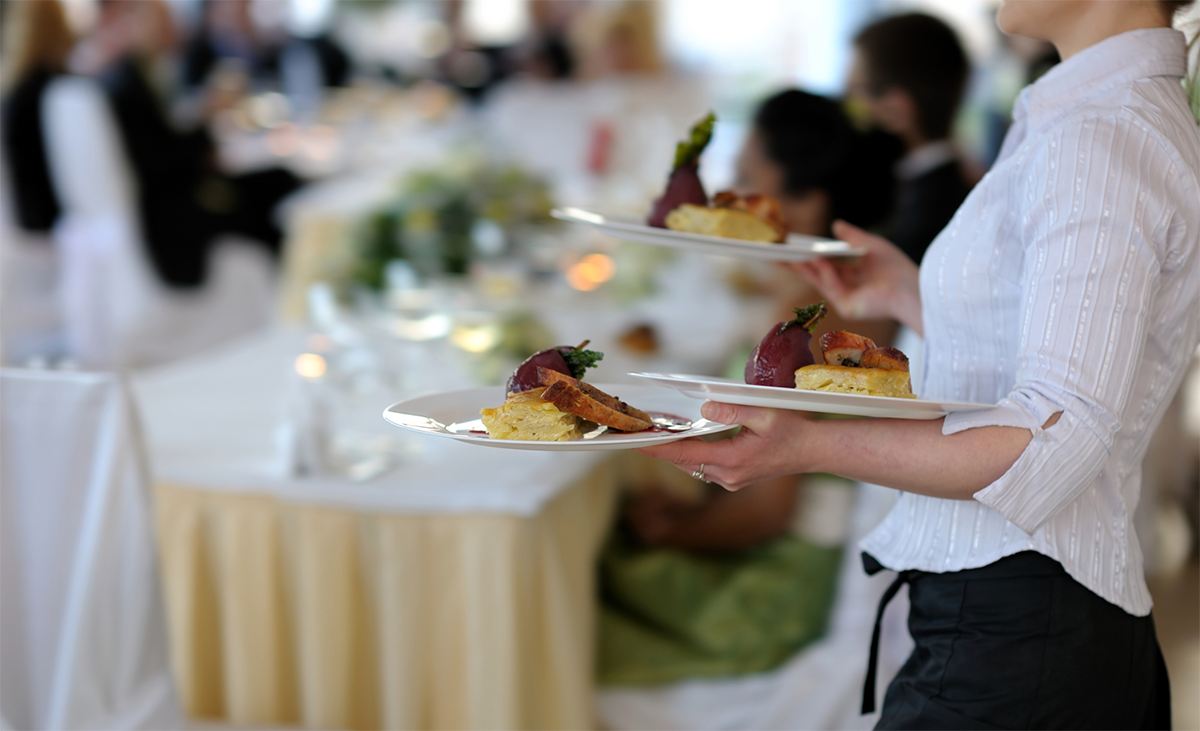 Supply chain shortages and inflation left owners in limbo, wondering what they’d have in stock for the 11-day event kicking off Jan. 13. Furthermore, costs of items like beef have increased nearly 50% over the last year, and restaurant owners don’t want to pass the surcharge to customers, said Susan Cohen, president and CEO of the South Carolina Restaurant and Lodging Association.

Tack on even further price hikes for take-out products, sanitation and wage bumps, and almost everything has increased for restaurant owners — except for customers.

“They can’t afford to swallow that,” Cohen said. “So owners have been looking at some creative items to offer that didn’t include beef. It’s things like that they’re having to take into consideration right now.”

The same COVID-19 Restaurant Impact Survey revealed that nearly three quarters of those surveyed saw profit margins shrink since the pandemic began. Most don’t expect profitability to improve in 2022. In fact, 28% of operators surveyed expect to be less profitable this year and about the same number think it will be more than a year until business conditions return to normal.

A quarter of respondents don’t believe their restaurant business will ever return to normal.

As a way to attract new customers, some restaurants join the event and feature their more popular items at a better price. Others get experimental, Cohen said.

“A lot of restaurants will try new things out, whether it’s something they’re considering putting on the menu, or just letting the chefs play,” she said.

The model in the past has been great for businesses, but this year hits hard as operators enter year-three of the pandemic.

About 55 restaurants in the Charleston area are participating in 2022, which Cohen said is a strong representation of the area’s businesses, although not quite where participation was in previous years.

The Greenville, Spartanburg, Anderson area has another 60 participants while Columbia has around 25.

If patrons aren’t comfortable dining in between now and Sunday Cohen recommends ordering take out or even buying gift cards now to create a revenue stream for restaurants — and use them later when the industry has bounced back a bit more.

“We certainly here at the state and national level are working across anything and everything that might be affecting their cost of doing business,” Cohen said. “We have a lot of allied members that are trying to work to help access things that are needed.”