Greenville the only continental US location to make this CNN list 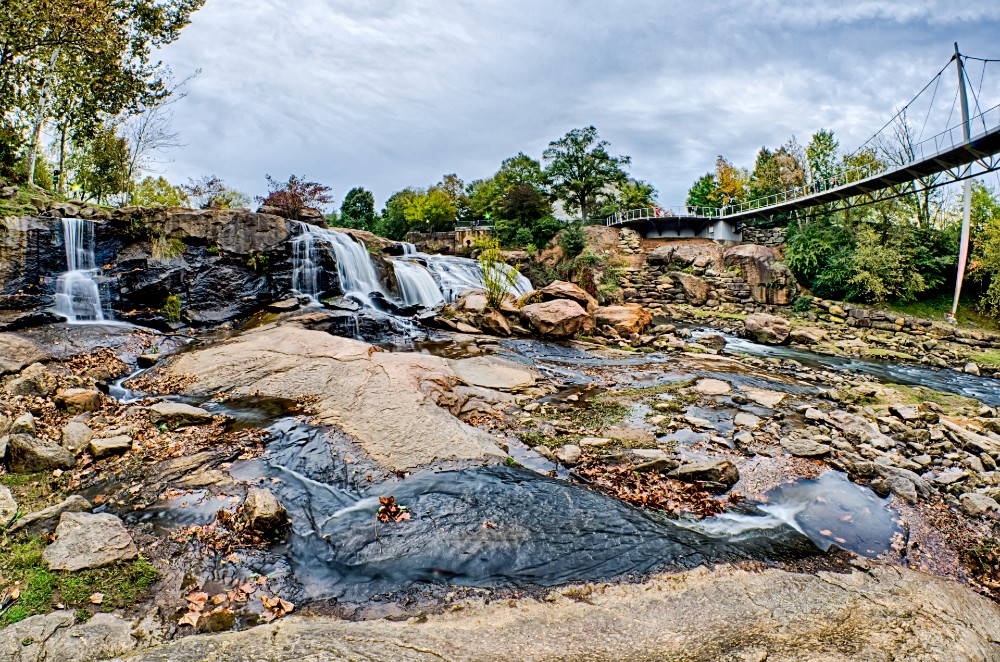 It’s not often that Greenville is mentioned in the same breath as some of the world’s most famous cities, but that’s where it found itself in a recent CNN story.

Greenville was named alongside world-class destinations like Mexico City and Egypt – and was the only continental location in the U.S. – that CNN listed as a dozen “cool spots around the world” for best places to go for fall.

The list factored in transit costs, the weather, scenery and special events.

CNN’s writeup, which called Greenville a “small city set in the foothills of the Blue Ridge Mountains,” highlighted nearby state parks such as Paris Mountain, Table Rock and Caesars Head as great places to take in fall foliage.