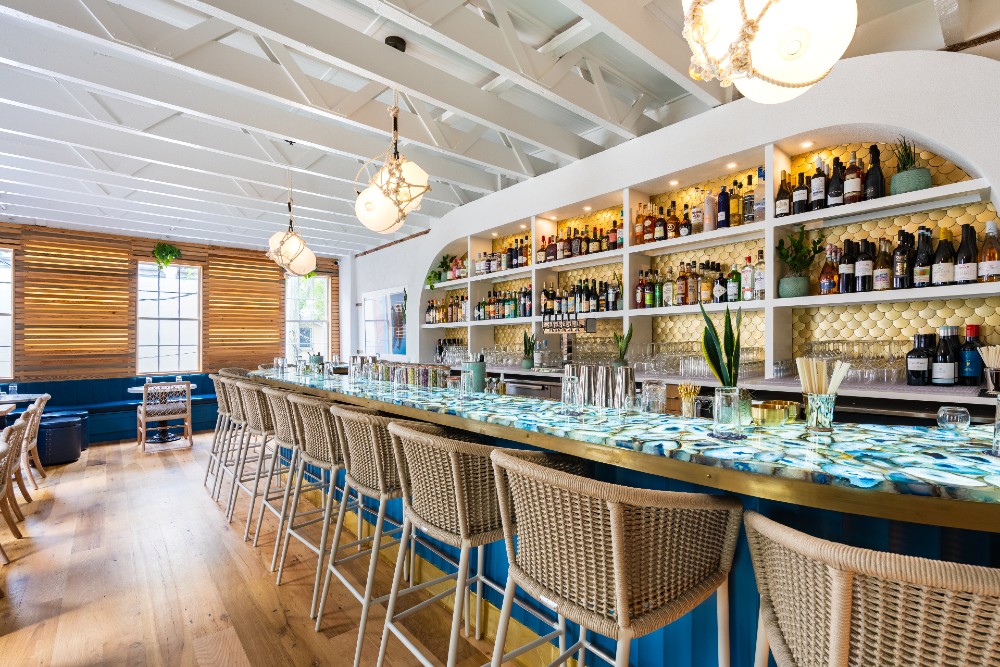 A Mediterranean-inspired restaurant and bar has opened in the former Fulton Five location in downtown Charleston.

Bar167 opened at 5 Fulton St. earlier this month, and is the newest venture from 167 Hospitality, a well-known restaurant group in Charleston and Nantucket, Mass., according to a 167 Hospitality news release.

167 Hospitality is the group behind 167 Raw Oyster Bar and 167 Sushi Bar, both in Charleston, and 167 Raw Fish Market in Nantucket.

Jesse Sandole, owner of 167 Hospitality, said the original idea was to create an overflow bar for 167 Raw Oyster Bar on King Street. Once redevelopment began, “Bar 167 quickly took on a life of its own,” Sandole said in the release. 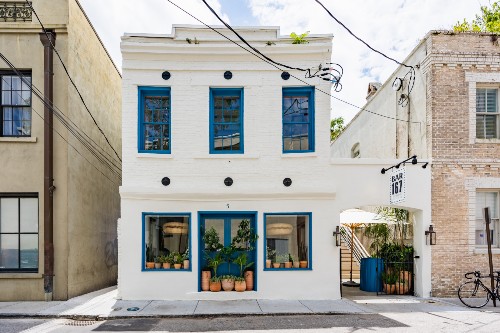 “In renovating this historic building that dates back to the 1850s, we discovered so many interesting elements of the space and made it our mission to honor its historic charm in the new build out,” Sandole said in the release. “In addition to the original Fulton Five dining room that everyone knew and loved, we were able to rebuild the second floor and add a cocktail bar and lounge that previously never existed. In the kitchen we set out to develop a small, ingredient driven menu that easily pairs with our cocktails.”

As longtime regulars of the original Oyster Bar on East Bay Street, the former owners of Fulton Five decided they would sell the building to Sandole after a prolonged closure due to COVID-19, according to the release.

Inspired by his European travels and Italian family roots, Sandole, along with his operating partner Darren Harrison-Panes and Chef Mike Geib, created a restaurant and lounge that celebrates the Mediterranean coast with local Carolina ingredients and elevated cocktails in an upbeat atmosphere, the release stated.

Sample menu items at Bar167 include focaccia that is made fresh daily in-house with rosemary, fennel pollen and honey butter with the option to enhance with seasonal Stracciatella or culatello — a combination of cured pork and corn pudding. Bar167 also offers classic Italian desserts like panna cotta and affogato.

With tonics made in-house, the bar features two gin and tonics and a “light cocktails” section that includes slimmed-down options.

Dan Sweeney with Charleston-based Stumphouse was the architect on the project; the design was a collaboration with Kathleen Hay Designs, according to the release.