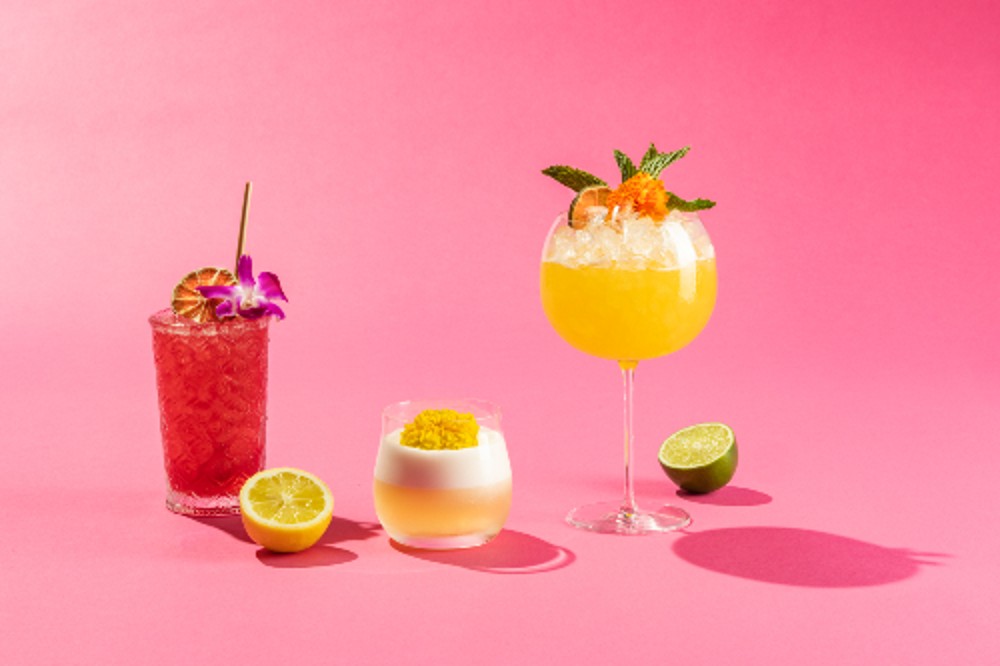 A hospitality group has opened a "tropical oasis” in Charleston’s Historic District.

Gingerline, 55 Market St., which is billed as a tropical retreat, is the first standalone concept from Charlestowne Hotels, according to a news release from the group.

In the heart of Charleston’s Historic District, Gingerline focuses on vibrant cocktails and coastal-inspired dishes influenced by the flavors of Latin and South America, the release stated.

“We are so excited to open our doors and welcome locals and visitors alike to experience Gingerline’s fresh take on tropical cocktails and international fare,” Maureen Samu, Gingerline’s general manager and cocktail connoisseur, said in the release. “We’ve envisioned this restaurant as an oasis away from the ordinary, set within one of our favorite neighborhoods in Charleston. The team at Gingerline has poured passion into each drink and dish to deliver incredible service, taste and flavor all in a lively, fun atmosphere where guests can kick back and relax.” 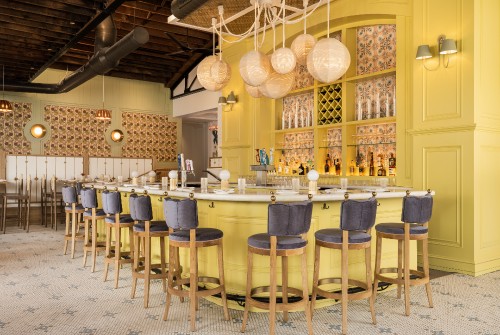 Featuring a 3,500-square-foot venue and an outdoor patio overlooking Market Street, Gingerline’s seats up to 122 guests, the release stated. Envisioned by local design firm Jenny Keenan Design, the restaurant’s interior features patterned tile flooring and a 12-seat bar with yellow woodwork and purple velvet stools, according to the release.

Gingerline also features a mural by local artist Becca Barnet, and includes the 1670 Room, offering a space for corporate meetings and social celebrations, the release stated.

With a hospitality background including positions at The Ritz-Carlton Co. and Hotel Bennett, executive chef Taylor Cunningham oversees Gingerline's coastal-influenced cuisine, the release stated, incorporating Latin and South American inspiration with ingredients that are native to Charleston.

An emphasis on citrus flavors highlights the restaurant’s cocktails, which are all available to be made without alcohol, the release stated. Other featured cocktails include Latin flavors such as the Pepper & Smoke with Vida Mezcal, tomatillo-poblano, agave, chile de arbol and lime.

In business for over 40 years, Charlestowne Hotels manages a portfolio of 50-plus hotels, including a growing food and beverage division with more than four dozen food and beverage outlets, ranging from coffee shops and delis to rooftop bars and full-service restaurants, the release stated.