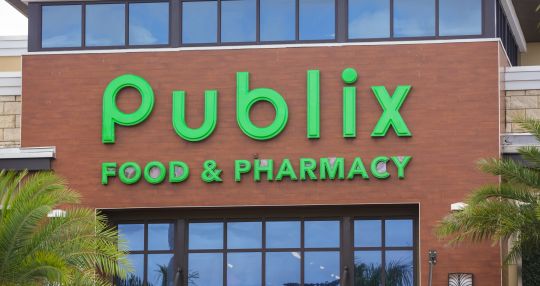 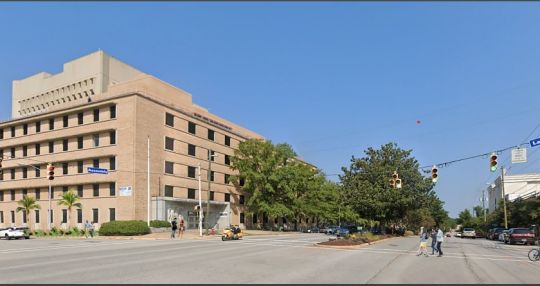 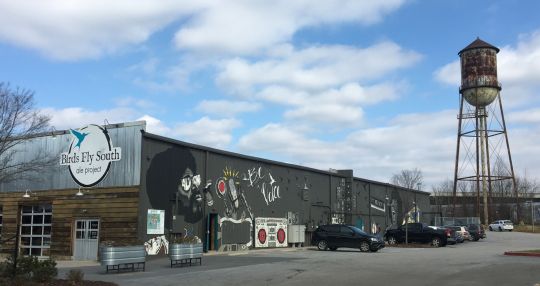 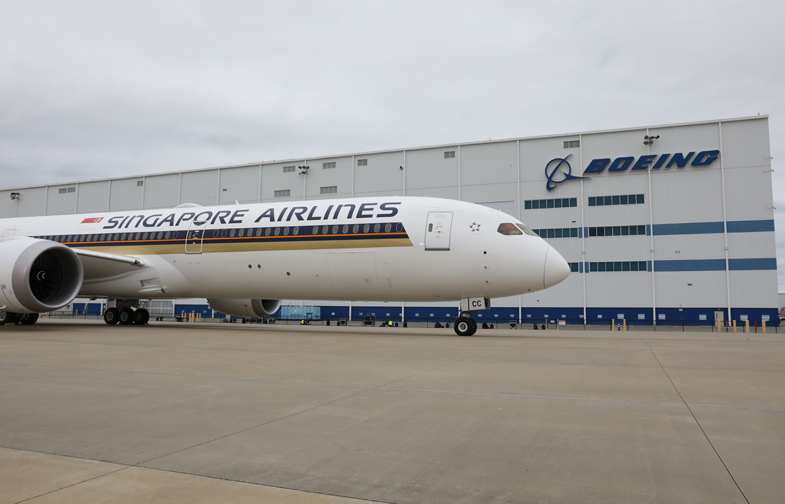 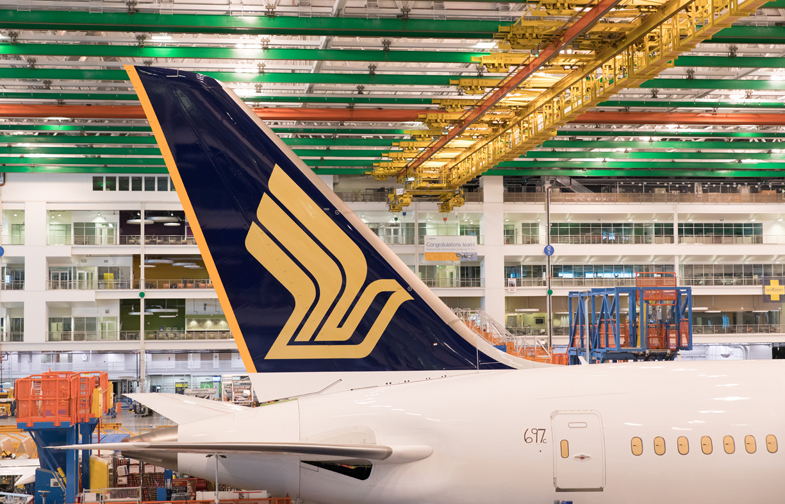 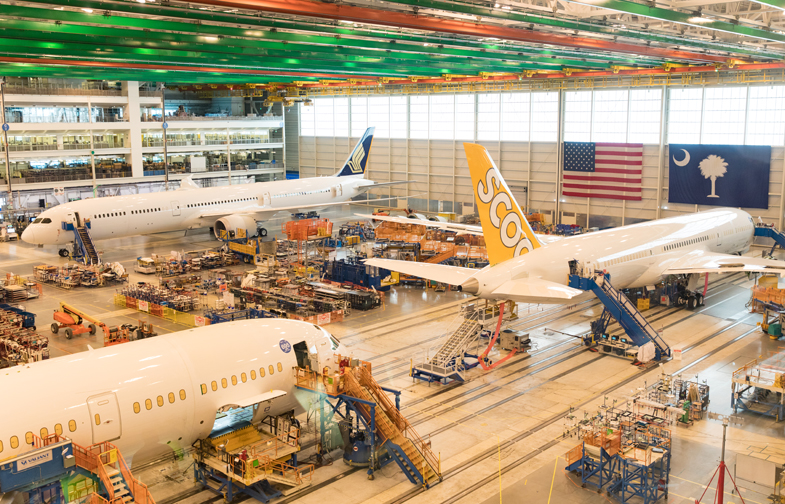 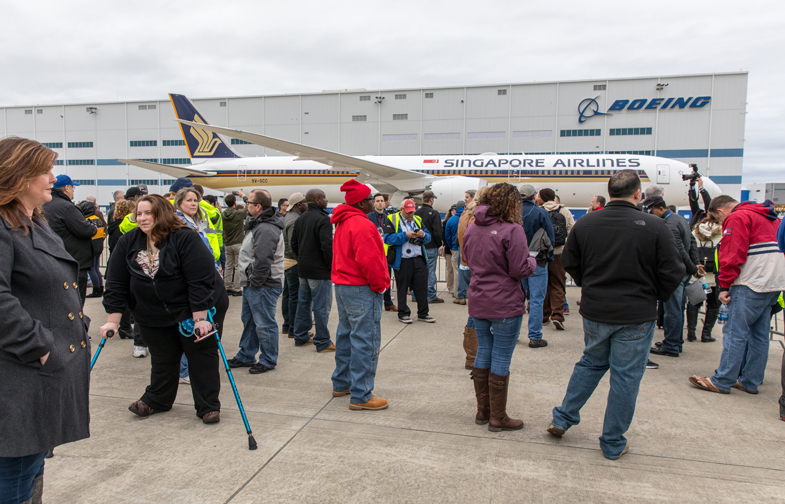 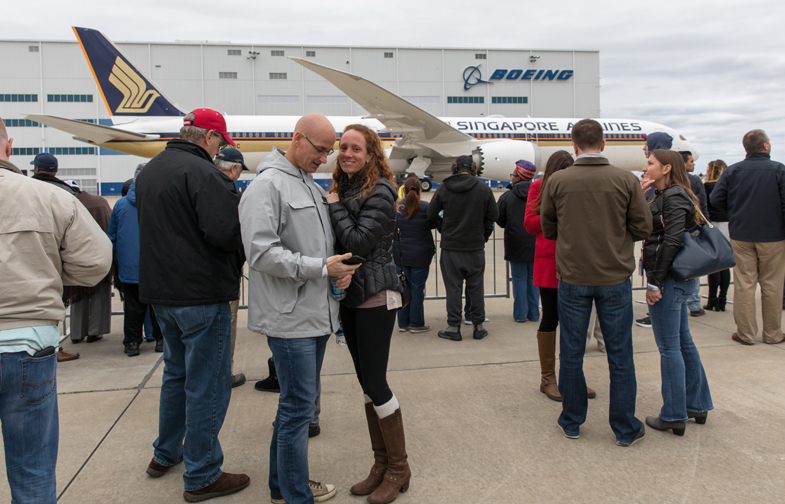 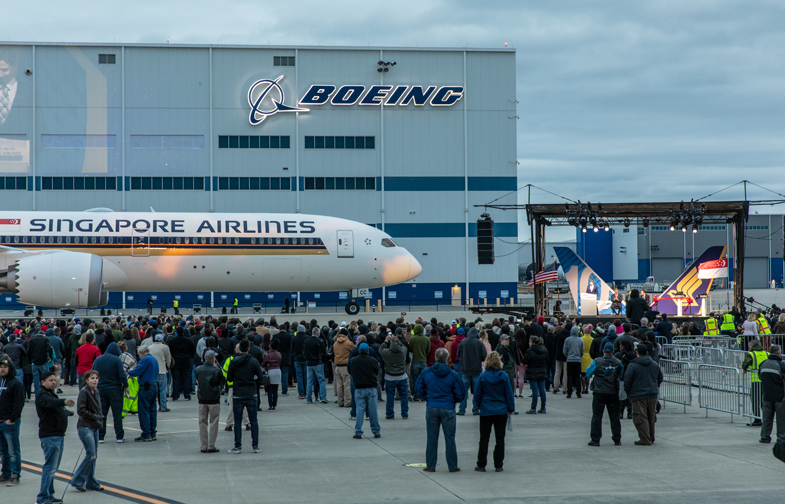 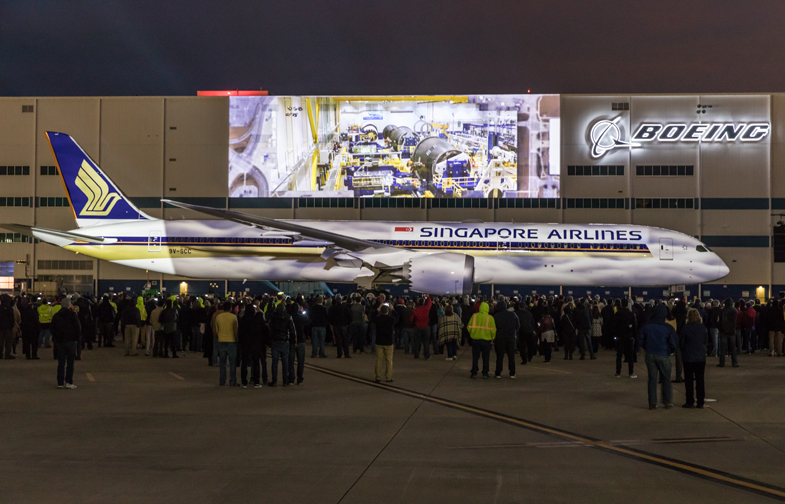 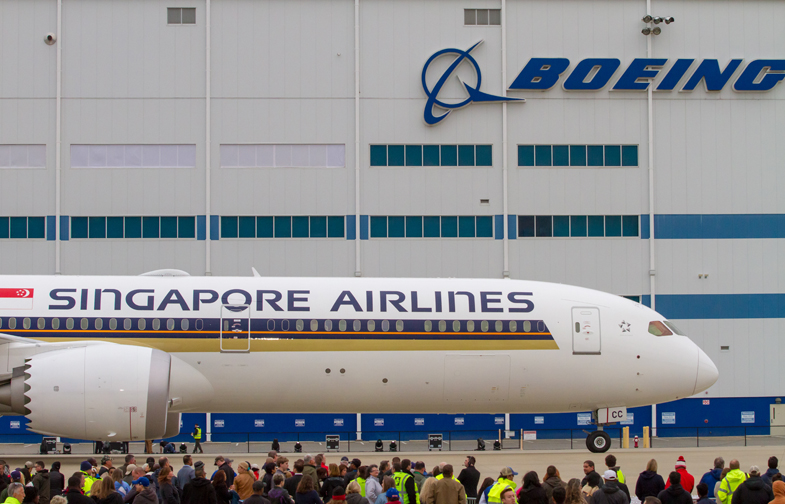 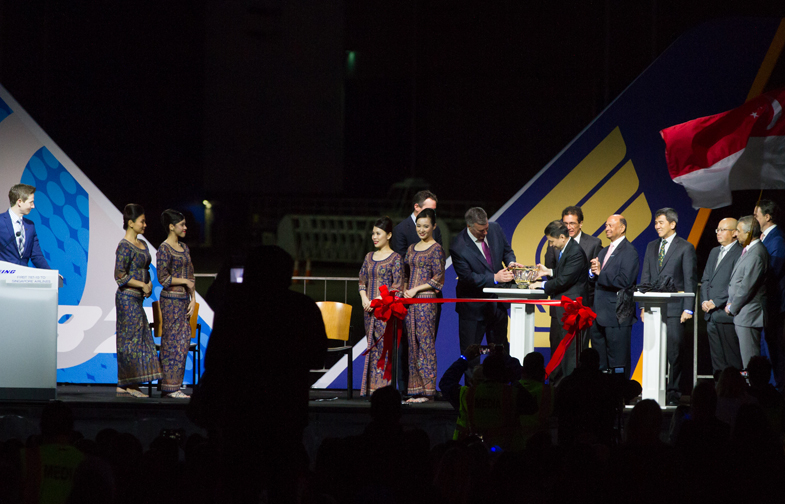 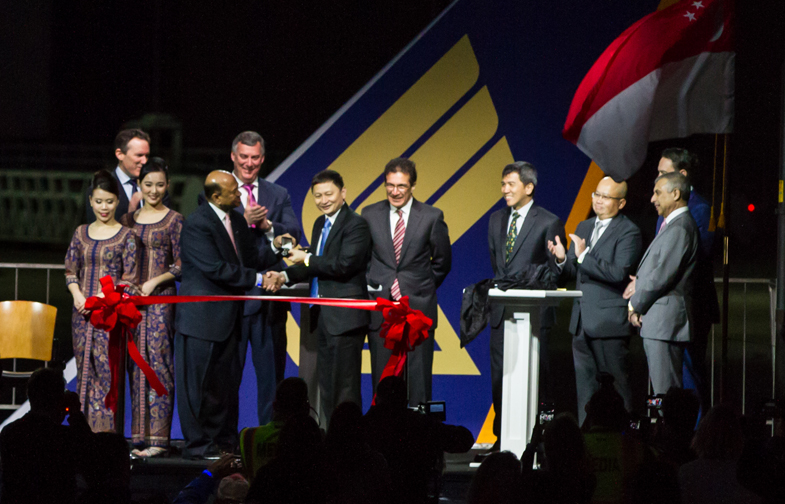 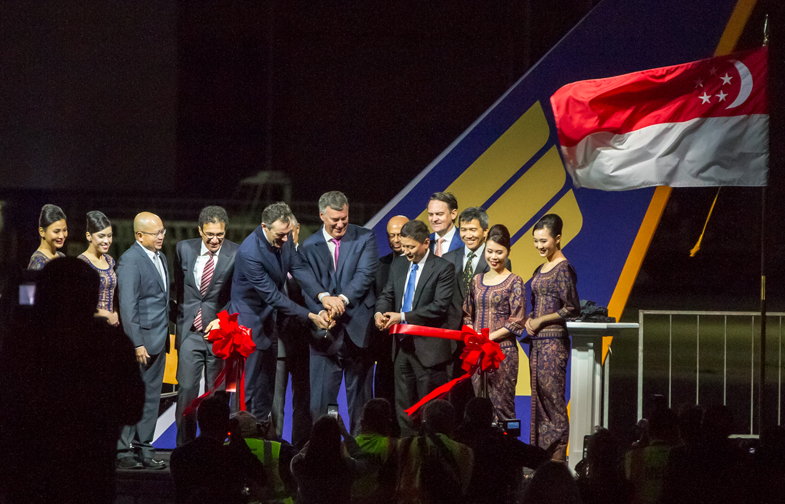 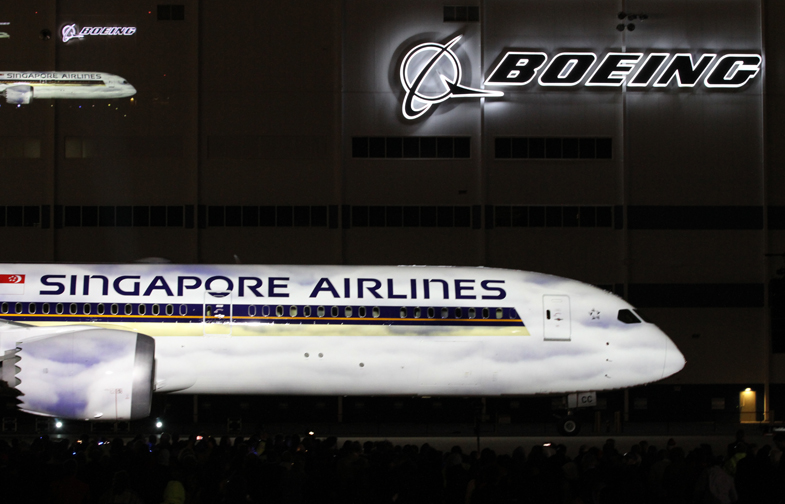 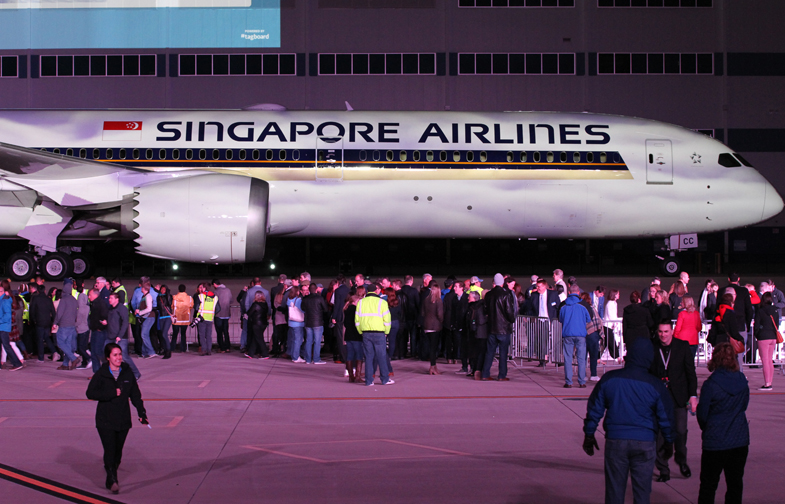 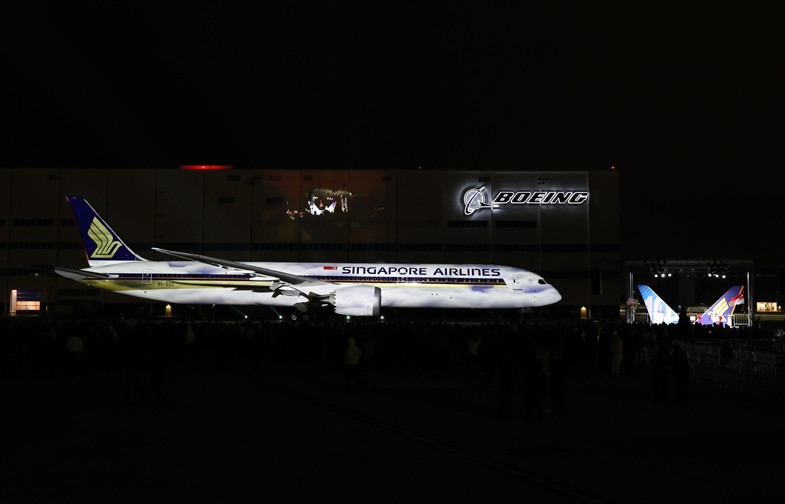 The first customer delivery of a new Boeing jet is a big deal on its own, culminating years of planning and marketing efforts, facility and tooling preparations, workforce training, flight tests and regulatory approvals. But this delivery also signifies that Boeing S.C. has successfully built a jet solely in North Charleston.

“It is an honor for us to be the world’s first airline to take delivery of this amazing aircraft,” Singapore Airlines CEO Goh Choon Phong said to a large crowd of airline executives and Boeing employees. “The 787-10 is indeed a magnificent piece of engineering, and truly a work of art.”

The airline took ownership of the 787-10 Dreamliner after a ceremonial gift exchange; Singapore Airlines is now the first airline to operate all three Dreamliner derivatives. This delivery marks the first of 49 787-10s for the airline.

The airline will fly the jet back to Singapore, with plans to use the dash-10 to grow its routes. Initial flights on the jet will go to Osaka, Japan, and Perth, Australia, starting in May.

Boeing also built three other 787-10s before Singapore’s first jet; those test planes will be refurbished for future customers. Two additional 787-10s were in final assembly as of midday Sunday.

Those first jets underwent hundreds of hours of flight tests, including the 787-10’s inaugural flight in North Charleston in March 2017.

Production began on the dash-10 program in December 2016, followed by the rollout of the plane in February 2017, which was attended by President Donald Trump.

Boeing officials said the 787-10 had to be built completely in North Charleston because it is too long to fit on the Dreamlifter, a modified 747 jumbo jet that ferries Dreamliner parts between North Charleston and Everett, Wash.

About 95% of the 787-10 has a common design with the 787-9, which several Boeing officials said smooths the production transition.

Darrel Larson, Boeing S.C.’s director of 787 aft-body operations, said the introduction of the 787-10 to the aft-body facility in North Charleston was an exciting — and easy — integration as a result of years of planning.

Jeff Haber, regional director of product marketing for Boeing Commercial Airplanes, said the Dreamliners were developed in response to people wanting to fly nonstop to more international routes. He said the 787-10 is an extension of that goal.

The Dreamliner is known for its composite base, which makes the jet more durable, lighter and resistant to corrosion. The jet also has been lauded for its passenger benefits: The 787s are designed with more luggage space in overhead bins; larger windows with dimming capabilities; and a combination of less cabin altitude pressure, more cabin humidity and cleaner cabin air, to lessen the headaches and fatigue many travelers feel after longer flights.