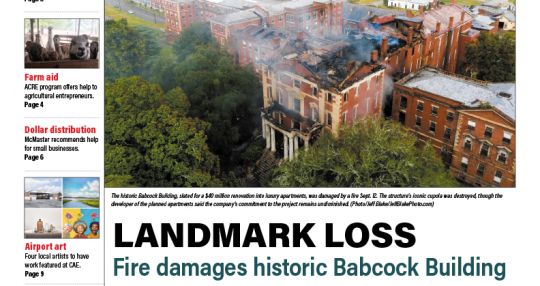 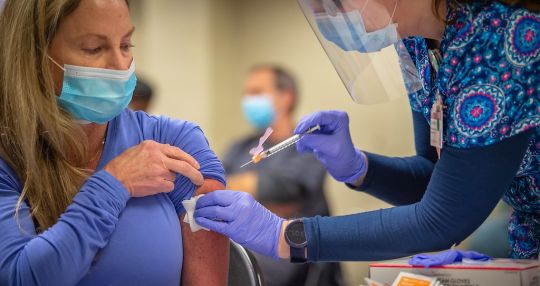 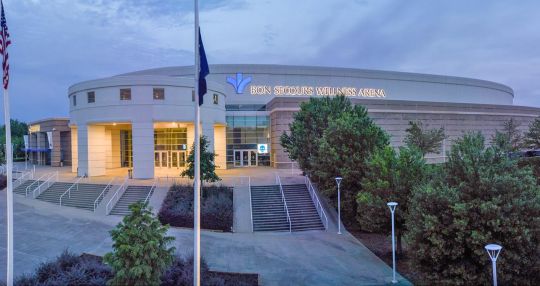 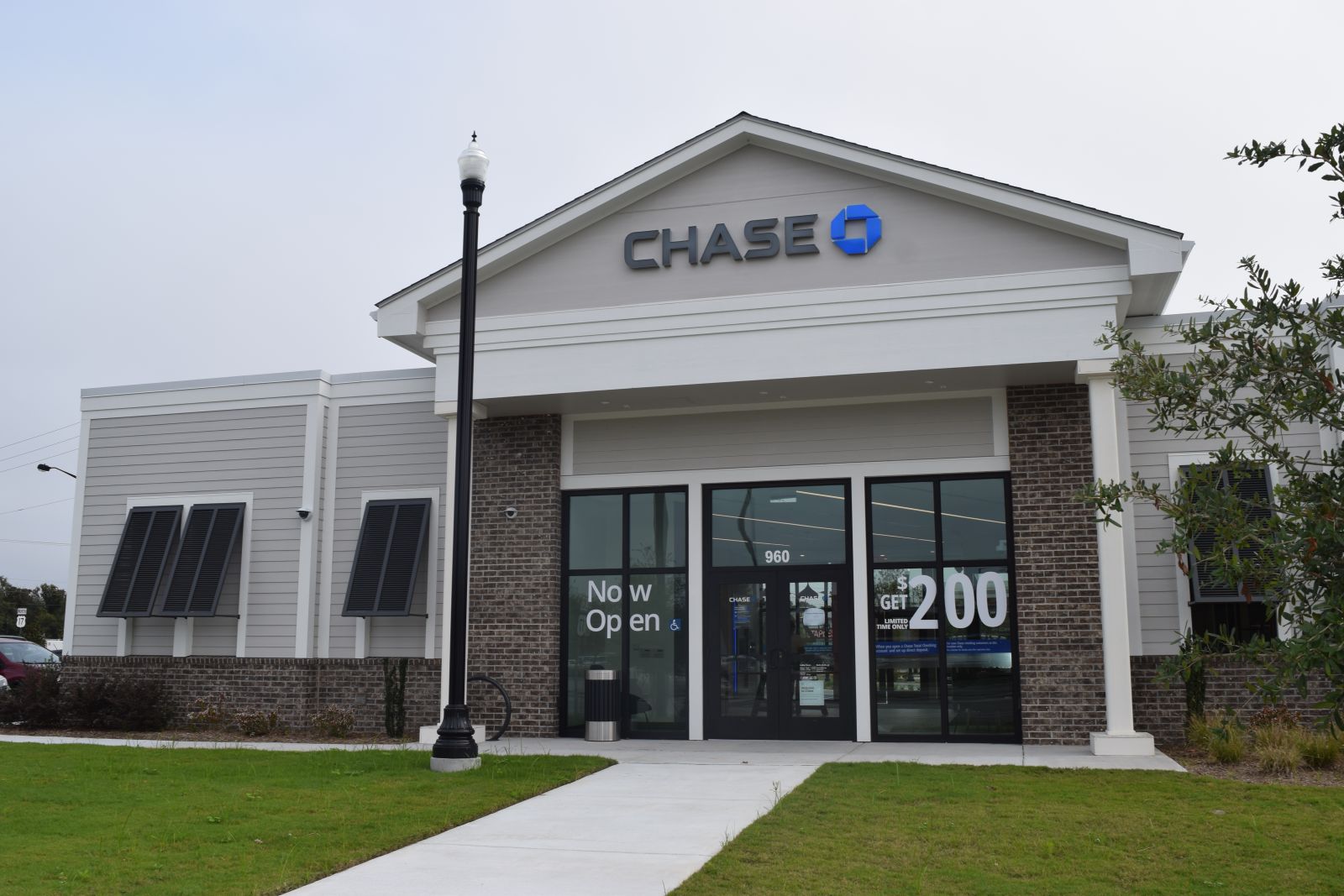 For decades global companies have seen the benefits of doing business in South Carolina, and JP Morgan Chase has added itself to that list.

In a time where many businesses are contracting, the bank is going all in on its major branch expansion in the Carolinas, with plans to open 90 new branches and hire 700 employees between both states over the next few years.

The company’s first branch in South Carolina opened in Clemson last fall, and in October a second was launched in Mount Pleasant at 960 Houston Northcutt Blvd.

Five more branches are expected to open by the end of 2020, with upcoming locations in Summerville and Mount Pleasant, as well as three in Greenville.

Since its announcement in 2018 to expand, Chase has invested in the Carolinas, including the addition of 11 ATMs in the Charleston area alone. The company was especially drawn to Charleston’s business community and the city’s appeal to international businesses, said John Kopanski, commercial banking market executive for Charleston and South Carolina.

The Holy City’s designation as one of the fastest-growing cities in the country only reaffirmed Chase’s desire to enter the market. According to a recent Charleston Regional Development Alliance study, 38 people move to the region each day on average.

Kopanski and Beth Russell, the North Carolina and South Carolina business banking area manager, were two of those people who relocated in the past few years. As the first two South Carolina employees that Chase brought in, their roles have been to help build the bank’s brand and hire staff. 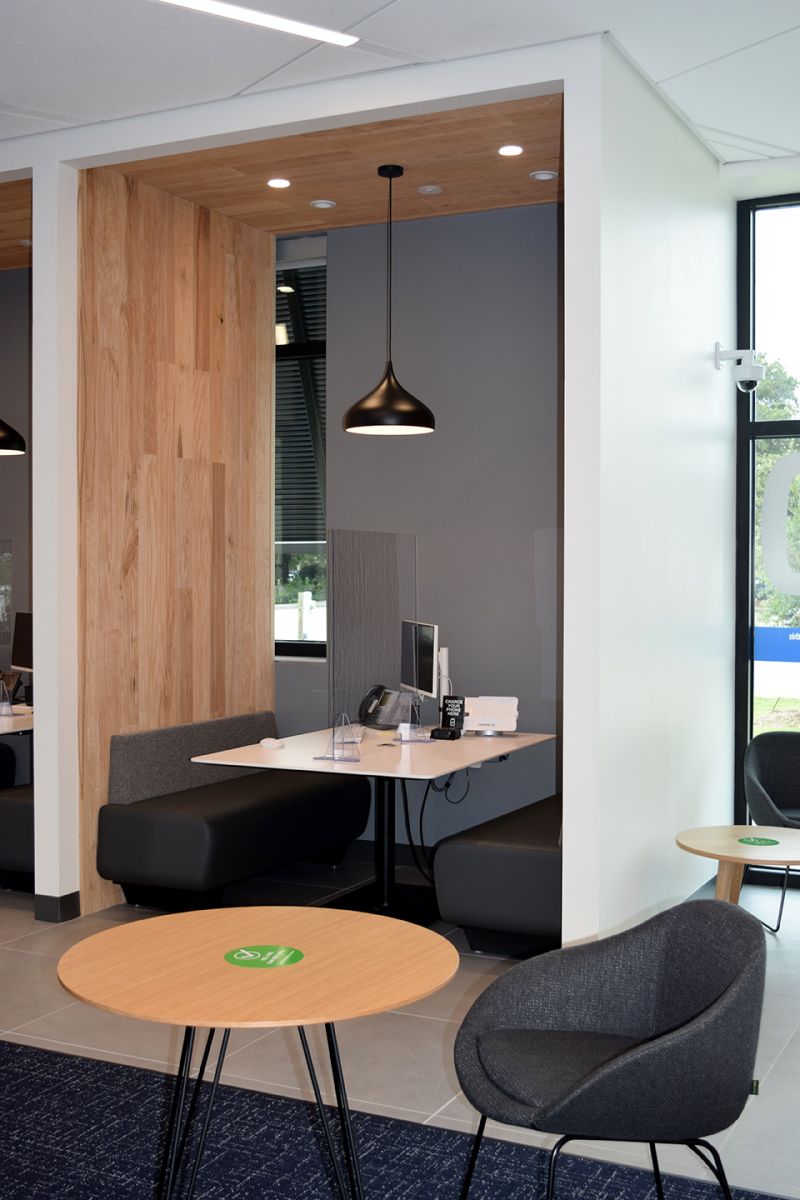 “When you look at the other global companies that are saying, ‘Something’s happening in Charleston’ or you look at Volvo, Mercedes and Boeing and one of the fastest growing ports on the East Coast, Chase and JP Morgan said it’s time for us to be here,” Kopanski said.

He sees Chase’s long-term investment in the Carolinas as an asset to not only the region but also to those international businesses in the state, allowing growth potential for everyone.

Within the company, Kopanski has been leading the establishment of commercial banking operations in South Carolina for the past two years. He and his team are primarily focused on building relationships with mid- to large-sized businesses.

Launchig the initial Clemson branch, Kopanski said, opened up a lot of opportunities for Chase to work with the state government and the local municipalities that are required to have branch banking presence for their municipal bond work and treasuries.

Following the flagship’s success, Russell expects to be pushing closer to opening 15 to 20 more branches  throughout the state by the end of 2021. Mount Pleasant and Summerville were just the tip of the iceberg for the company.

“They are both very high-growth areas, just as Charleston is as a whole,” she said. “We found that with the growth in both communities and the number of people moving into those communities, those were really exceptional locations to get us started. We will continue to spread throughout the city, so we won’t just be focused in Mount Pleasant or Summerville.”

After establishing the right leadership, recruiting the branch staff is Russell’s and Kopanski’s most important focus. Part of the local impact they want to make is acquiring talent from the area, people who know the community and have connections. They then will add in a mix of employees who have a history with Chase and can bring in that expertise for a healthy combination.

“We hope that with these retail centers that we do have an impact on all the surrounding businesses. We use local firms, and we are very involved in the communities we serve,” Russell said.

Here in South Carolina, her team in particular is focused on building relationships with small- to medium-sized businesses.

Chase works with certified public accounting firms and attorneys, as well as other lines of business that could potentially refer business back, creating an economic multiplier when the company decides to come into a region or market.

Already, Russell said, the bank has a footprint of more than 22,000 business customers and 600,000 consumer customers in the state.

“So we have a really strong foundation to build on, but we know there is a lot more opportunity for us here in Charleston,” she said. “We believe this is the right time to support the tremendous growth we’re experiencing here.”

As a global bank with worldwide resources, Chase stands out from other banks in what they can offer, Kopanski said.

“We’ve got trade financial, supply chain, products and solutions that even these small companies can take advantage of,” Kopanski said. “Nowadays, businesses large or small need to compete in the global environment. They need the tools and the ability to convert their U.S dollars to euros to yuan to RMB, and we have built that foundation in order to support those businesses.”