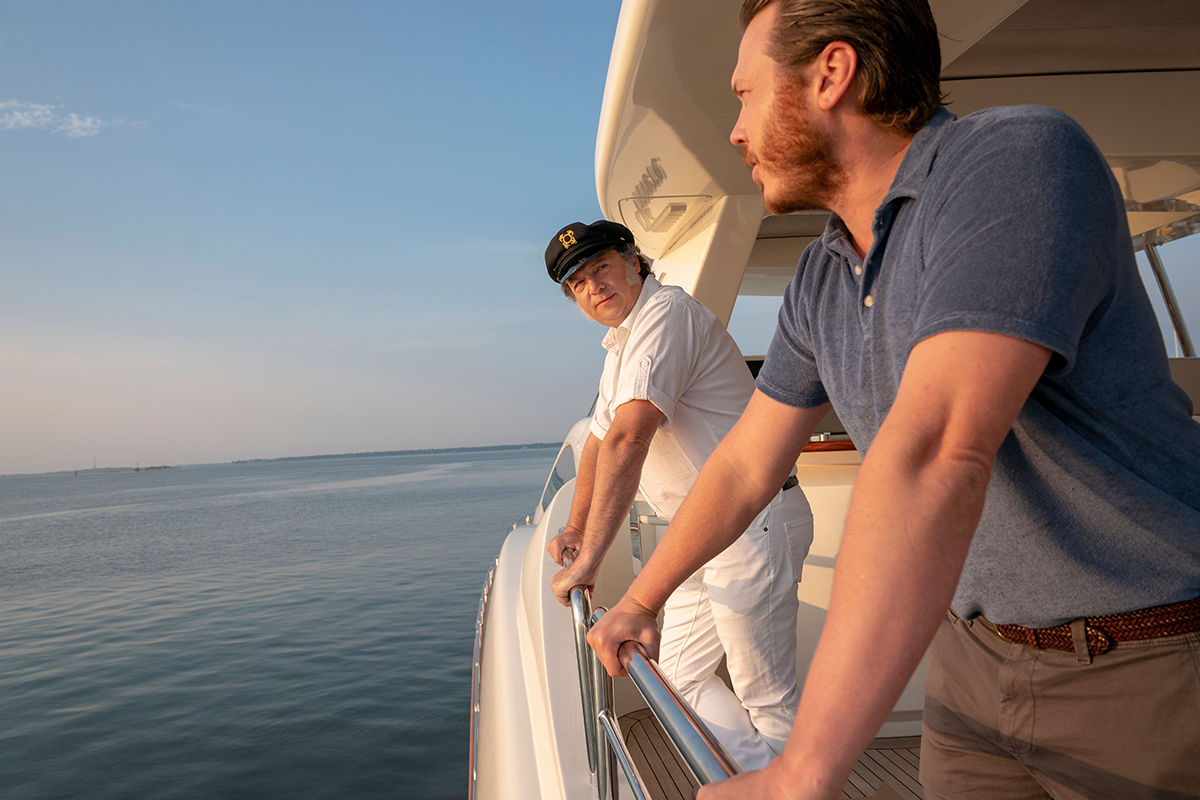 Mount Pleasant is preparing for even more production studios to film in the area.

Following the successful shooting of Netflix’s Outer Banks and HBO’s Righteous Gemstones in the Lowcountry, Mount Pleasant Town Council is amending an ordinance for filming permits in order to protect the town and its residents.

The response isn’t negative toward the film industry, she said — rather it’s the opposite. The town wants to welcome more business and understands the need to create solid policies for consistent experiences.

“We decided to put everything in a policy so we are not case-by-case having to come up with different conditions,” Farrell said.

Various scenarios include filming on town property, in neighborhoods, shutting down main streets and more, which all require different preparations.

Amendments to Chapter 116 titles Special Events Permits of the Mount Pleasant Code of Ordinances related to television and film productions include raising the per diem from $50 to $500 for high-impact productions that use town property. Farrell explained that the amount of time the staff spent coordinating with production companies far exceeded the original fees.

“The fee structure was definitely needed because it’s a lot of work for our staff, the police department if we’re doing traffic control, confirming that notifications got out to our neighborhoods, making sure the right group of neighbors were notified, parking on street is coordinated,” Farrell said.

News and press coverage, school projects and other nonprofit productions are exempt from these amendments.

These updates have been in talks for more than a year, but Farrell said seeing more and more larger productions request to film in the town and some of the neighborhoods prompted the Town Council to act.

The first reading of the amendment was unanimously approved on April 6, and the fees are already being implemented with some of Righteous Gemstones’ more elaborate filming in the town.

The town has learned by trial and error from how productions have been handled in the past —mainly being treated as special events. Some of the larger scenes spanned multiple days or nights or required street closures, which could have used a bit more consideration.

“We just didn’t have a lot of guidance, and were making up conditions to accommodate things,” she said. “We wanted to get something more solid or give us the ability that if production became too extreme we were able to say no in certain cases, especially if it was going on in our neighborhoods.”

A recent situation involved a multi-night Outer Banks scene that frustrated members of one Mount Pleasant neighborhood. Outer Banks has since resolved the issue, and the goal is not to repeat it.

“This update is not meant to deter filming at all,” Farrell said. “We certainly recognize studios bring a lot to the community in terms of economy and those sorts of benefits. They use a lot of the local companies for food and where they might be staying. We definitely recognize that.”