The City of Columbia and Richland County are offering up to a 50% tax reduction to businesses and developers on commercial projects worth more than $30 million. The tax reduction will last 10 years.

“Today represents an opportunity of the city working with the county to try to aggressively reduce property taxes on the types of development we want here in the city,” Columbia Mayor Steve Benjamin said. “We want more retail establishments. We want more hotels. We need more Class A office spaces.

“We’re trying to create an incentive that drives private sector capital into that space that allows it to be profitable.” 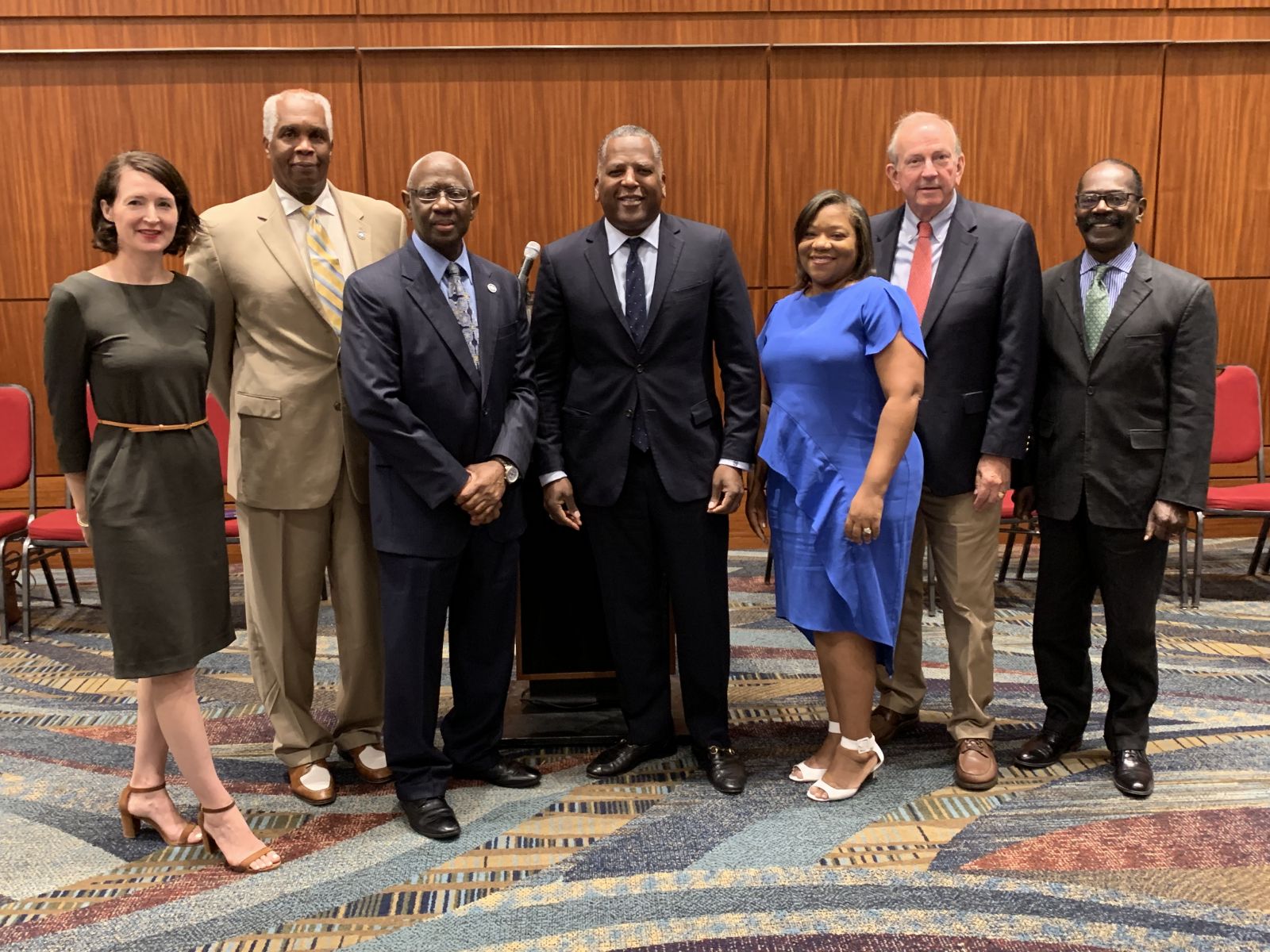 Richland County Council Chair Paul Livingston said the current county tax rate makes it difficult to attract business and industry. The county rate is affected by large amounts of government-owned land that is not taxed, such as the University of South Carolina, state office buildings and property, and Fort Jackson.

Livingston said existing businesses would benefit from development spurred by the tax incentives, which he said could eliminate dozens of large properties throughout the city and county that have been empty and undeveloped for decades.

“It would enhance the businesses that are already there because it would probably reduce their taxes,” Livingston said. “The new businesses are going to add to the tax base, which may lower our millage rate, so current businesses may possibly benefit from that.”

The properties that would qualify for the tax reduction would be taxed at the 6% commercial rate. The tax breaks would also offer incentives to developers who build public infrastructure such as streets, parking, sidewalks and parks, with an aim of potentially luring mixed-use developers to large parcels of land. Developers have until 2022 to apply for the tax incentives.