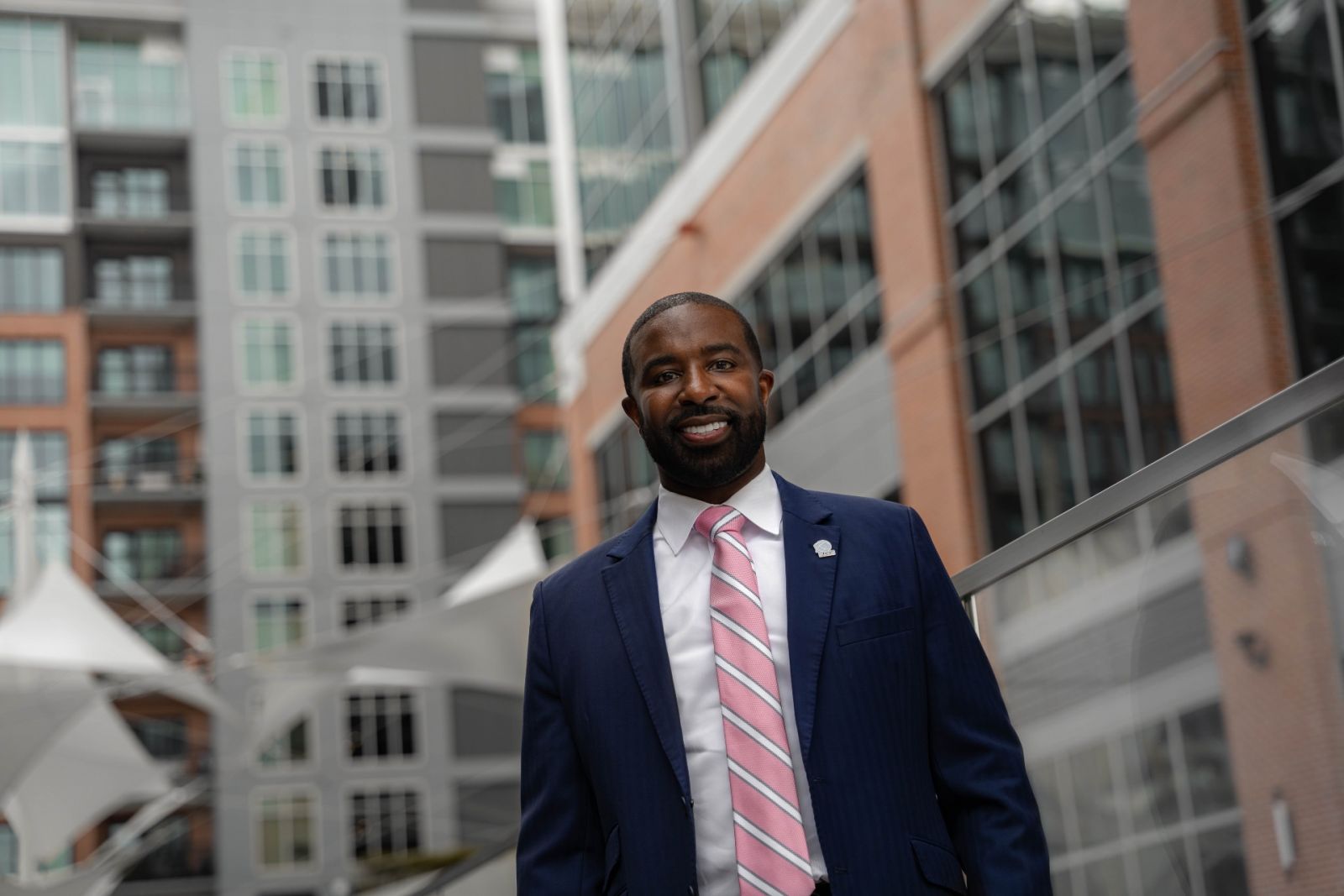 But Jordon says he never expected to have the audience of one of the most watched programs on television.

“An opportunity to have a national presence is not something that I had dreamed of,” Jordon told GSA Business Report with a laugh.

Last fall, producers of the CBS show 60 Minutes reached out to the Greenville Chamber to track down an interviewee to speak on how small businesses navigate a demanding labor market.

As a chamber board member, a graduate of its Minority Business Accelerator and the Southeastern finalist for Ernst & Young’s Entrepreneur of the Year award, Jordon received the call.

“We’re working in an industry that’s aging,” Jordon said. “So finding those skilled, younger people that are able to grow into various positions is more competitive than I’ve ever seen it. I think there’s a lot of different dynamics that are going on in the market right now that are causing us to have to be very thoughtful about our approach and innovative in a lot of ways.”